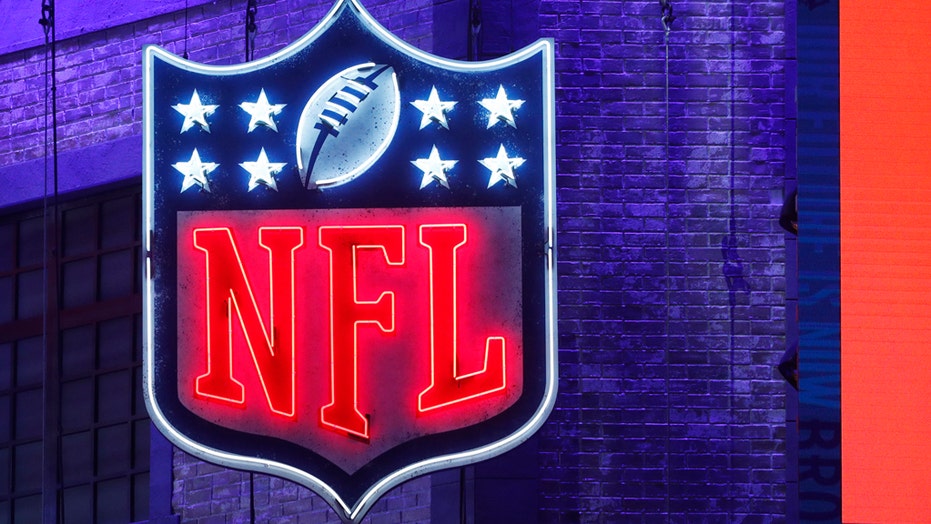 Chris Wesseling, an NFL reporter who had been covering the sport for several years, died after a long battle with cancer, his wife announced Saturday. He was 46.

“2/5/2021: Linc gained the best guardian angel. Chris passed away peacefully yesterday afternoon. I was by his side, holding his hand. Knowing that he’s no longer suffering brings me some comfort, but my heart hurts so much. I took him to the hospital on the 19th thinking he’d be admitted for a few days like before… not knowing that would be the last time he’d be home. His cancer had spread to his lungs and other areas. I just don’t understand. I’m stuck in a place between denial and anger,” she wrote.

Why take such a kind, loving soul? Why? Chris made an everlasting impression on anyone he met, even in his final days. One nurse gave me a letter to give to Linc the day after I took him in to see Chris. I read it last night and it’s one of the most beautiful letters written by a random person that wanted Linc to know what kind of man his father was coming from a complete stranger. I know Chris is in heaven looking down on us. I’m going to do my best to raise Linc how I know he would want. I see Chris every time I look at Linc’s face. I am so grateful I get to keep a part of him with me.”

Wesseling had been a writer for NFL.com since 2013 and previously worked at NBC Sports and Rotoworld. He also made several appearances on the “Around The NFL Podcast.” He was diagnosed with cancer in May 2017.

SUPER BOWL LV TIME, DATE AND EVERYTHING YOU NEED TO KNOW ABOUT THE GAME

Tributes to Wesseling came out on social media after his death was announced.

Wesseling is survived by his wife and their son Lincoln. 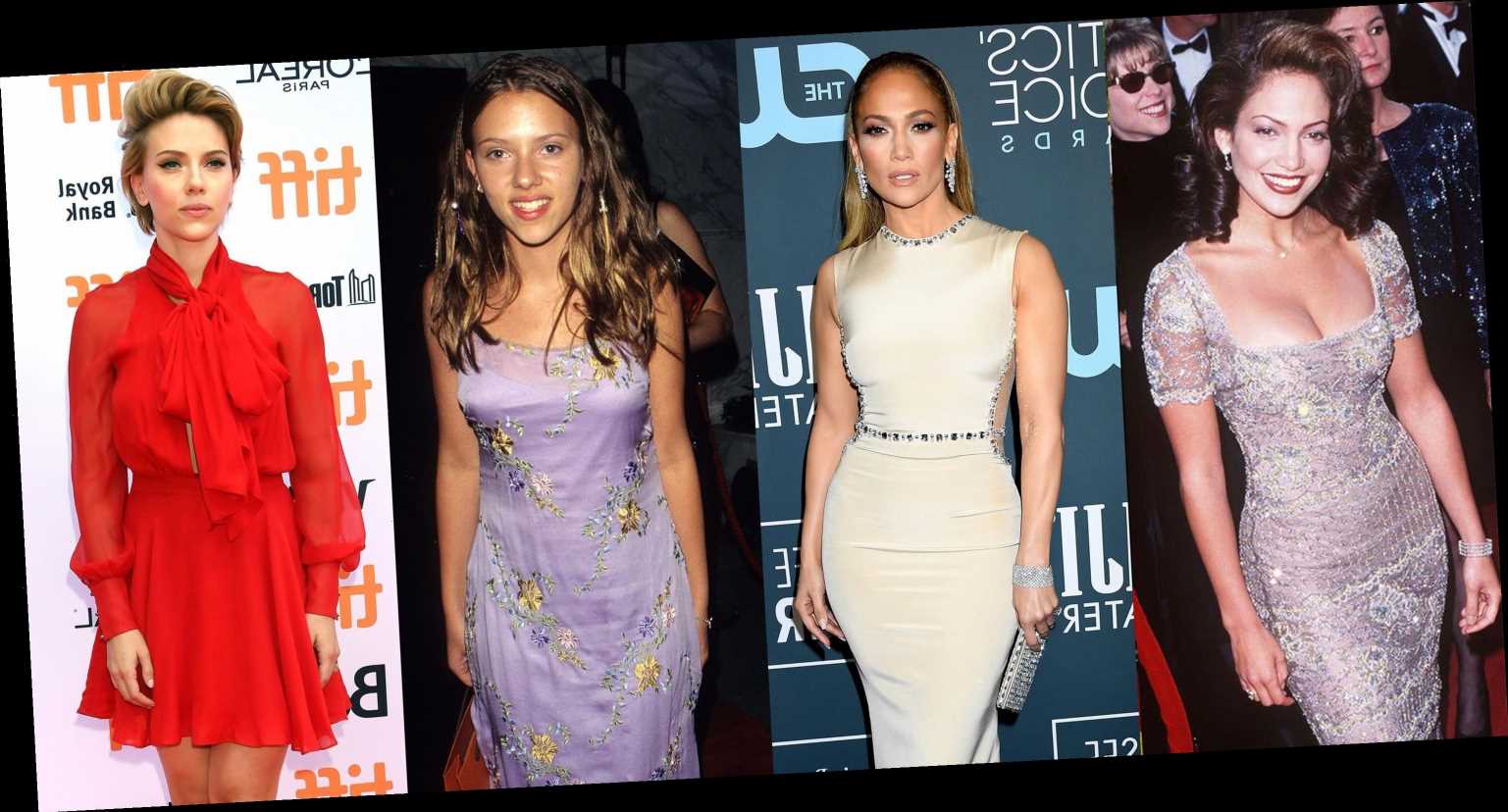