THE owners of NFL team San Francisco 49ers are making a bid to increase their stake in Leeds United after their promotion.

The Whites returned to the Premier League after16-year wait, when they won the Championship last month. 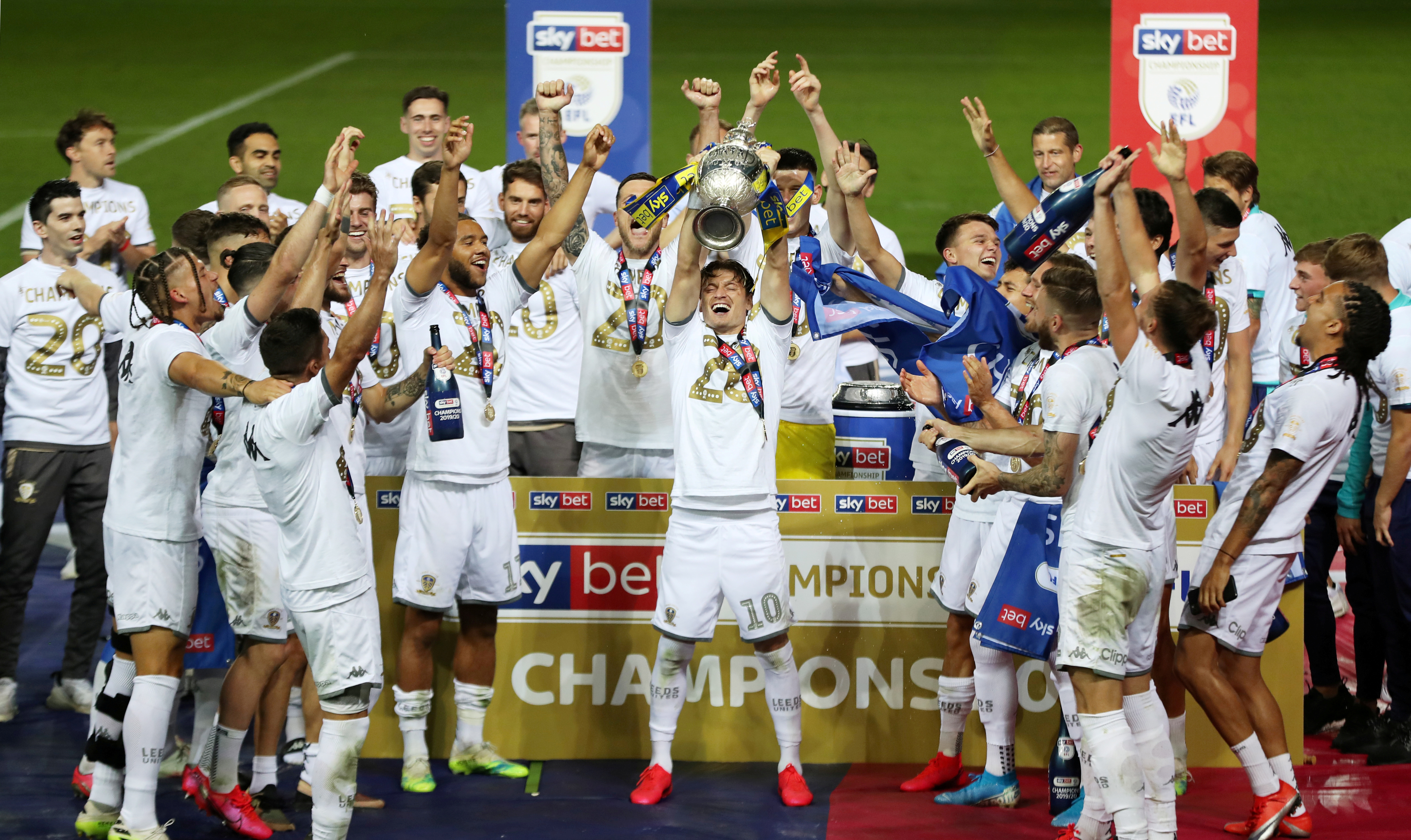 Now, the owners of the 49ers – who have had a ten per cent stake in the club since 2018 – want to buy more of the Elland Road club.

The New York Times claim United’s majority owner, Andrea Radrizzani, is in talks with chiefs of the NFL club as they look to step up their investment.

Paraag Marathe, an executive for the 49ers – who reached the Super Bowl this year – said: “It’s something that we are absolutely hoping to do.

“It obviously had fallen on hard times under multiple ownership groups.

"But the brand equity is still there, the fans, and the amount of people that care about that club.

It will continue the American takeover of the Premier League.

Champions Liverpool are owned by the Boston-based Fenway Sports Group, who also own the Boston Red Sox.

Manchester United's owners, the Glazer family, are Americans who own the Tampa Bay Buccaneers NFL team.

Radrizzani has been in talks with Qatar as he seeks investment to make Leeds a force in the Premier League.

Argentine boss Marcelo Bielsa secured promotion in his second season at the club.

The 49ers' owners became involved in Leeds around the time of Bielsa's appointment.

A giant of the game in the late 60s and early 70s, Leeds last won the top flight in 1992, the year before the inception of the Premier League.

The San Francisco-based investors have been regular visitors to Elland Road over the last two years.

Marathe and Jed York, the 49ers’ chief executive, had visited the city every six weeks up until, the coronavirus lockdown.

Leeds have been linked with a series of stars including Zlatan Ibrahimovic, since their promotion.

A return to Elland Road for Spurs defender Danny Rose has also been talked about.