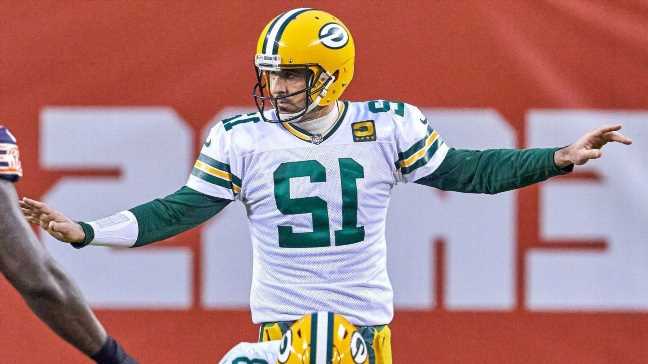 Every NFL slate takes on a specific path that will dictate its bottom line for that particular weekend. Week 3 is poised to provide the rare afternoon game that will draw more handle than any prime-time game.

The Tampa Bay Buccaneers (-1) visit the Los Angeles Rams in a marquee matchup, as Tom Brady opposes Matthew Stafford in a game that might influence the race for the NFL MVP and NFC’s top seed.

“There’s a very good chance this is going to end up being the highest volume game of any non-prime-time game this entire season,” Las Vegas SuperBook executive director John Murray told ESPN. “And it could be the rare week where the highest handle game is not the Sunday night game. The betting interest is so high.”

The Rams opened as a small home favorite, but professional and recreational money has driven this price in favor of Tampa Bay. However, this line is not expected to reach the key number of three points.

Here are their best bets for Week 3 of the NFL season.

Note: Lines from Caesars Sportsbook as of Thursday (unless otherwise indicated).

Bearman: The Falcons and Giants have been difficult to figure out in the betting landscape the last couple of years. One thing is for certain, I don’t want action on either team, as laying three points with the Giants sounds like bad business, and having faith the Falcons won’t screw up and throw two pick-6s late isn’t something I want my money on either.

However, betting against both these offenses is something I am interested in. The Falcons rank dead last in offensive DVOA, per our friends at Football Outsiders, 29th in passing and last in rushing. They have scored three TDs through two weeks and given up two on defense. Matt Ryan has looked awful outside of some garbage time points vs. the Bucs last week, and the running game is nonexistent. The Giants looked like they had a pulse last week against a surprisingly bad Washington defense, scoring 29 points, but that was on five FGs and QB Daniel Jones’ legs as they continued to stall without an actual running game. Shy of Jones or Ryan giving away more points (which is always possible), I don’t see these teams combining for 48 here and will play in a tightly-contested game decided late on someone’s mistake.