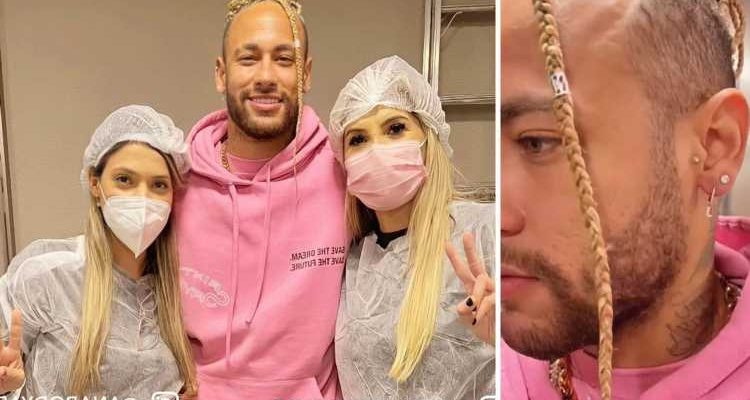 PARIS SAINT-GERMAIN star Neymar has made up for Brazil’s Copa America disappointment with this daring new look.

The 29-year-old came out of the hairdressers with blond dreadlock-style plaits after a four-hour procedure which caused a stir among fans. 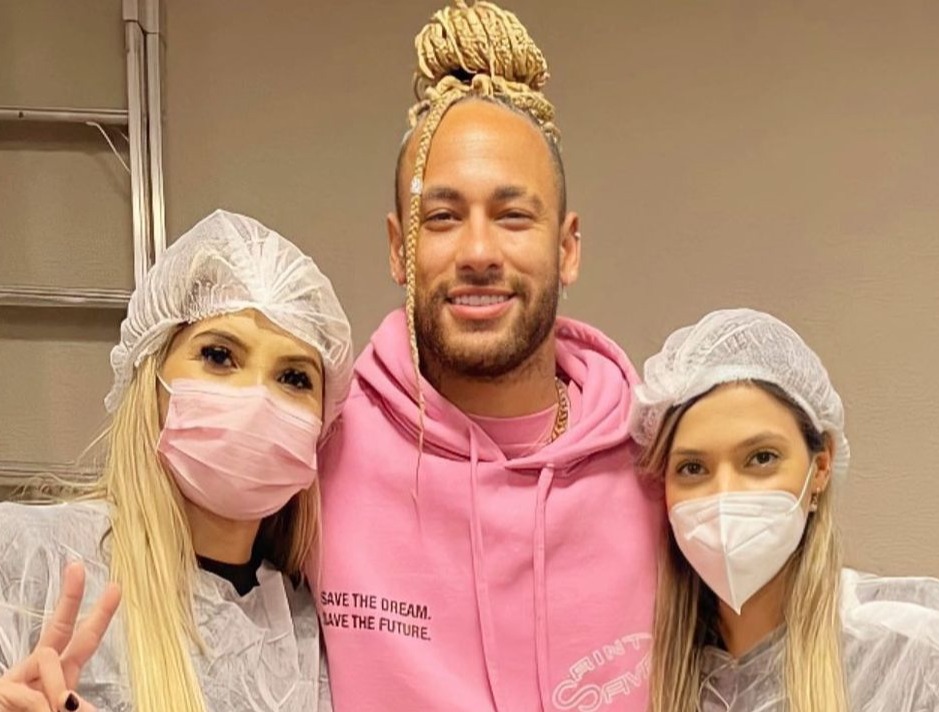 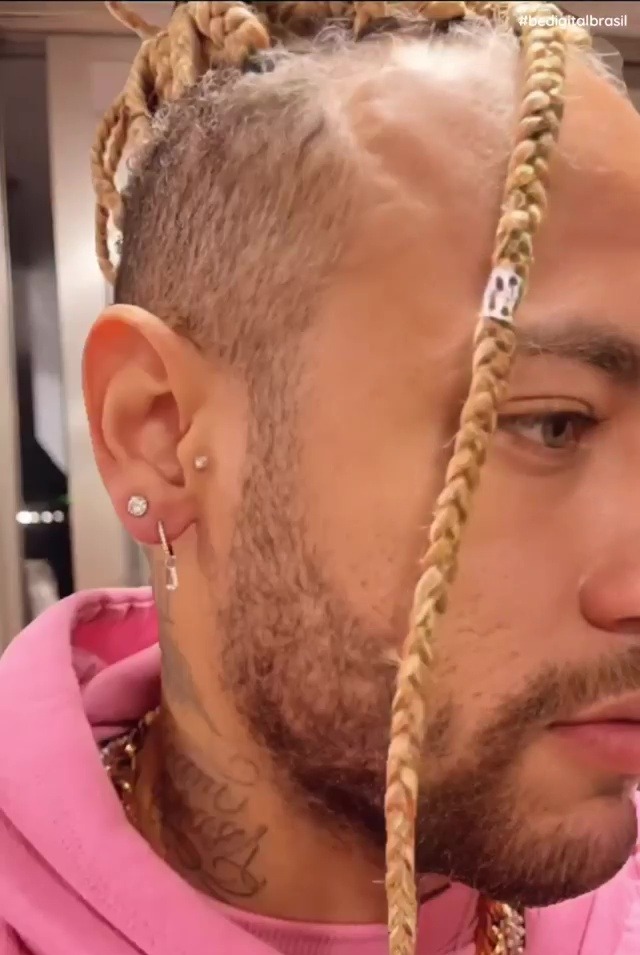 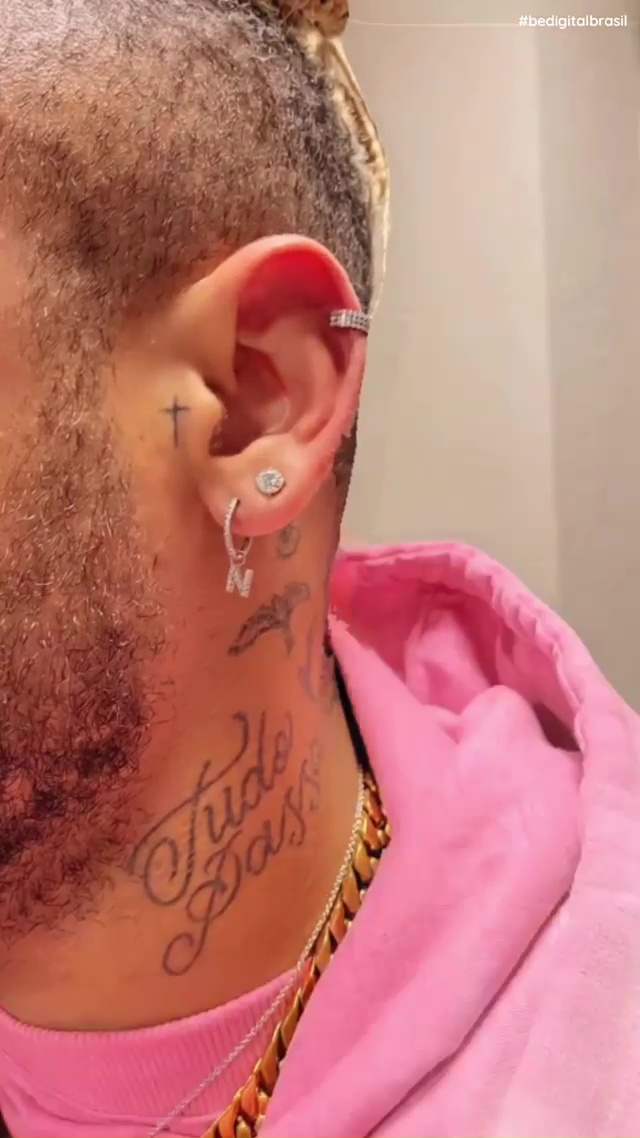 His latest fashion statement was publicised by Nanda Burguesinha, the Brazilian who went to work on his hair ahead of his return to France.

She said: "I asked him what he wanted and we came up with this different look which preserves his authenticity.

Fans have been comparing Neymar to musicians Ty Dolla Sign, Wiz Khalifa and Bob Marley, although one critic branded him Frankenstein.

The footballer also posted a picture of him relaxing after his dramatic transformation in an Instagram Story.

Neymar made waves at the start of last year by dying his hair pink before a PSG match against Montpellier.

When he was younger he also sported a Mohawk. 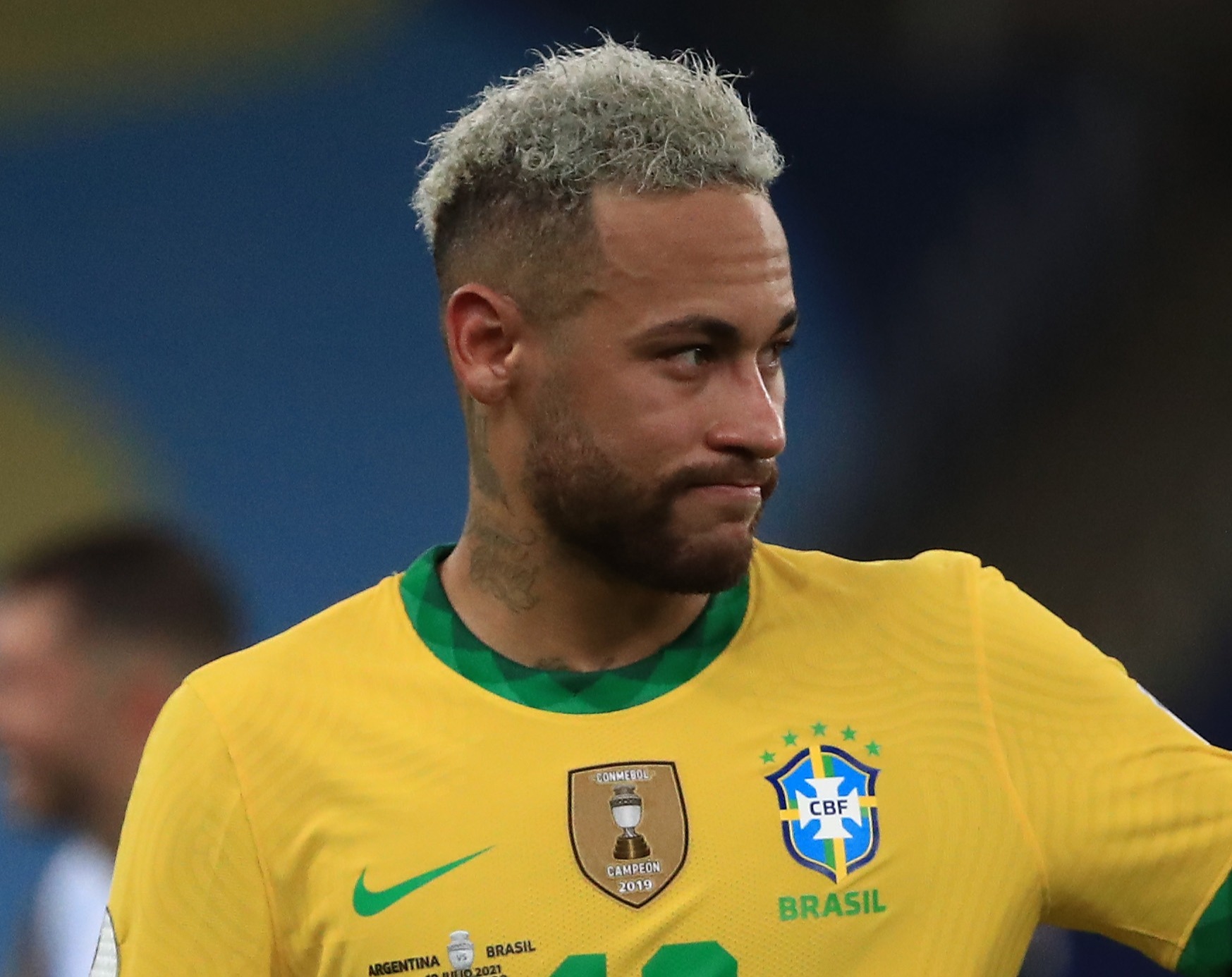 Neymar was pictured chatting with Lionel Messi after Brazil lost 1-0 to Argentina in the Copa America final in the famous Maracana stadium.

The Barcelona legend had been consoling the tearful PSG star after the game, with the two becoming friends during their time together in Spain.

Neymar played for Barca between 2013 and 2017 before moving to the French capital for a world record transfer fee.

Argentine midfielder Leandro Paredes revealed afterwards they had spoken about their families and where they were going to go on holiday before resuming pre-season training.

Messi's Copa America triumph was his first major honour at international level having lost FOUR previous finals – including the World Cup in 2014.

The 34-year-old is set to sign a new contract at Barcelona in the coming days, reportedly agreeing a 50 per cent pay cut. 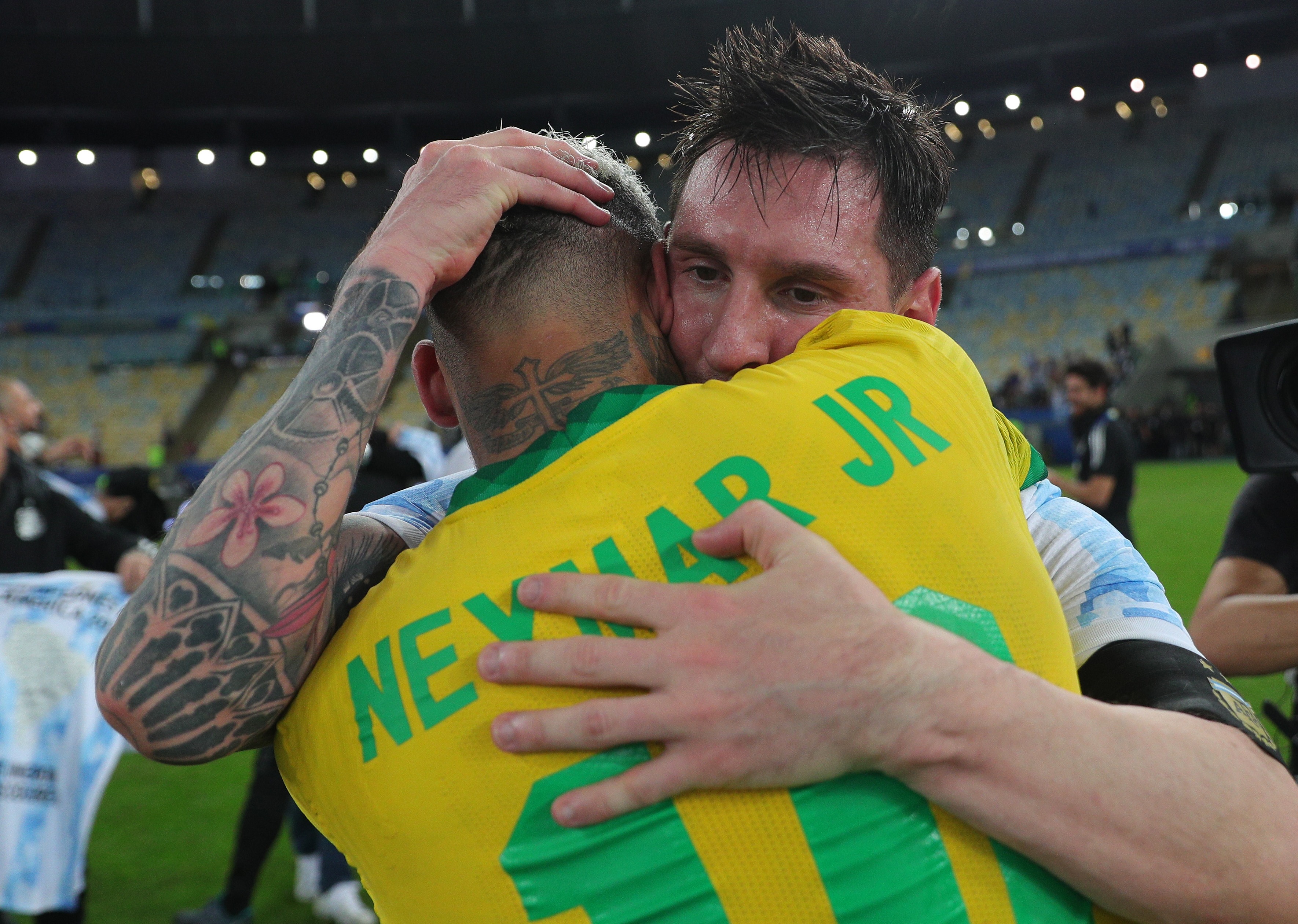 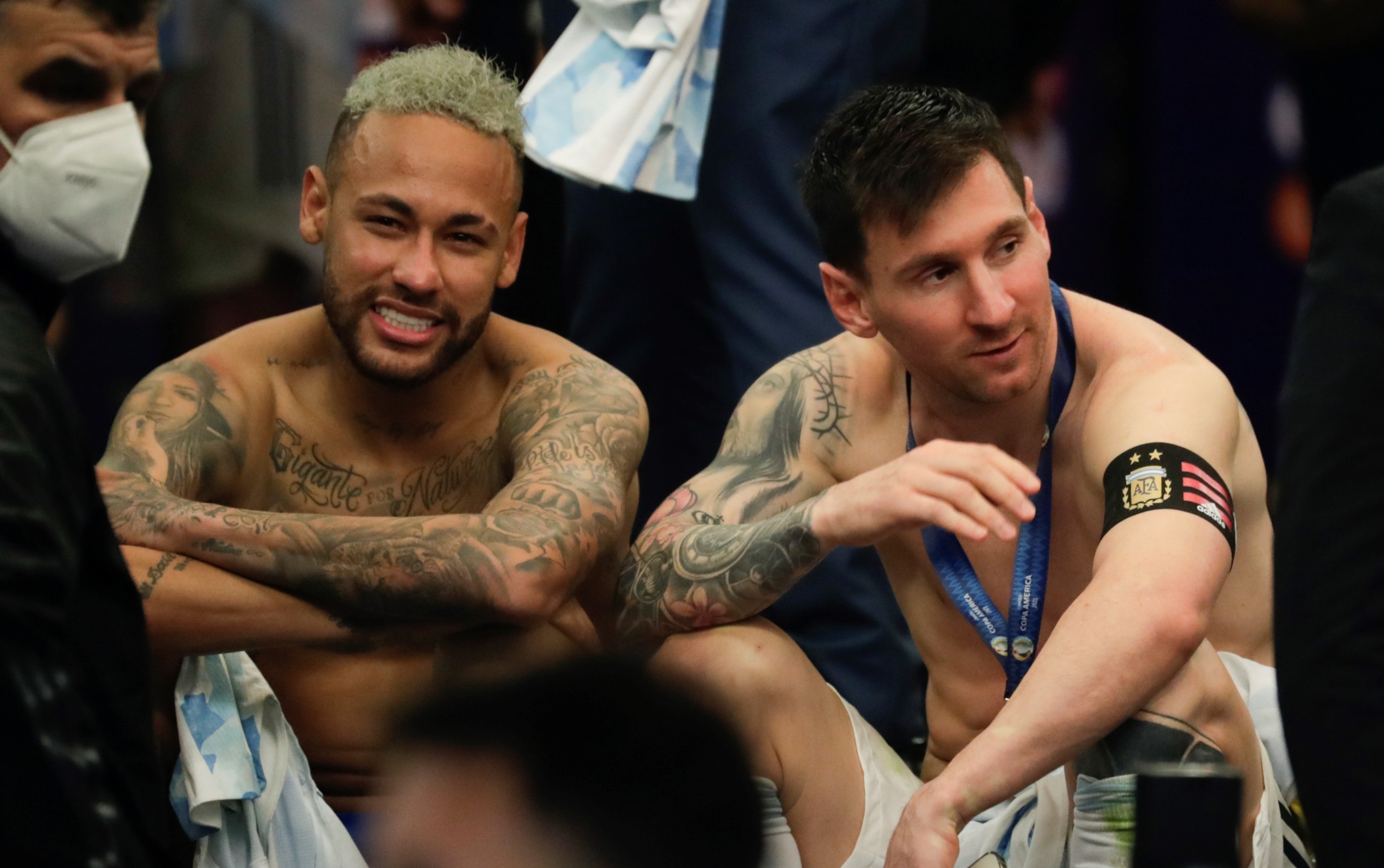