NEWPORT COUNTY'S wildest dreams came true as the League Two minnows dumped Championship side Watford out of the Carabao Cup.

The minnows will face either Morecambe or Newcastle in the fourth round after a stunning display against Watford, who had been playing in the Premier League just two months ago. 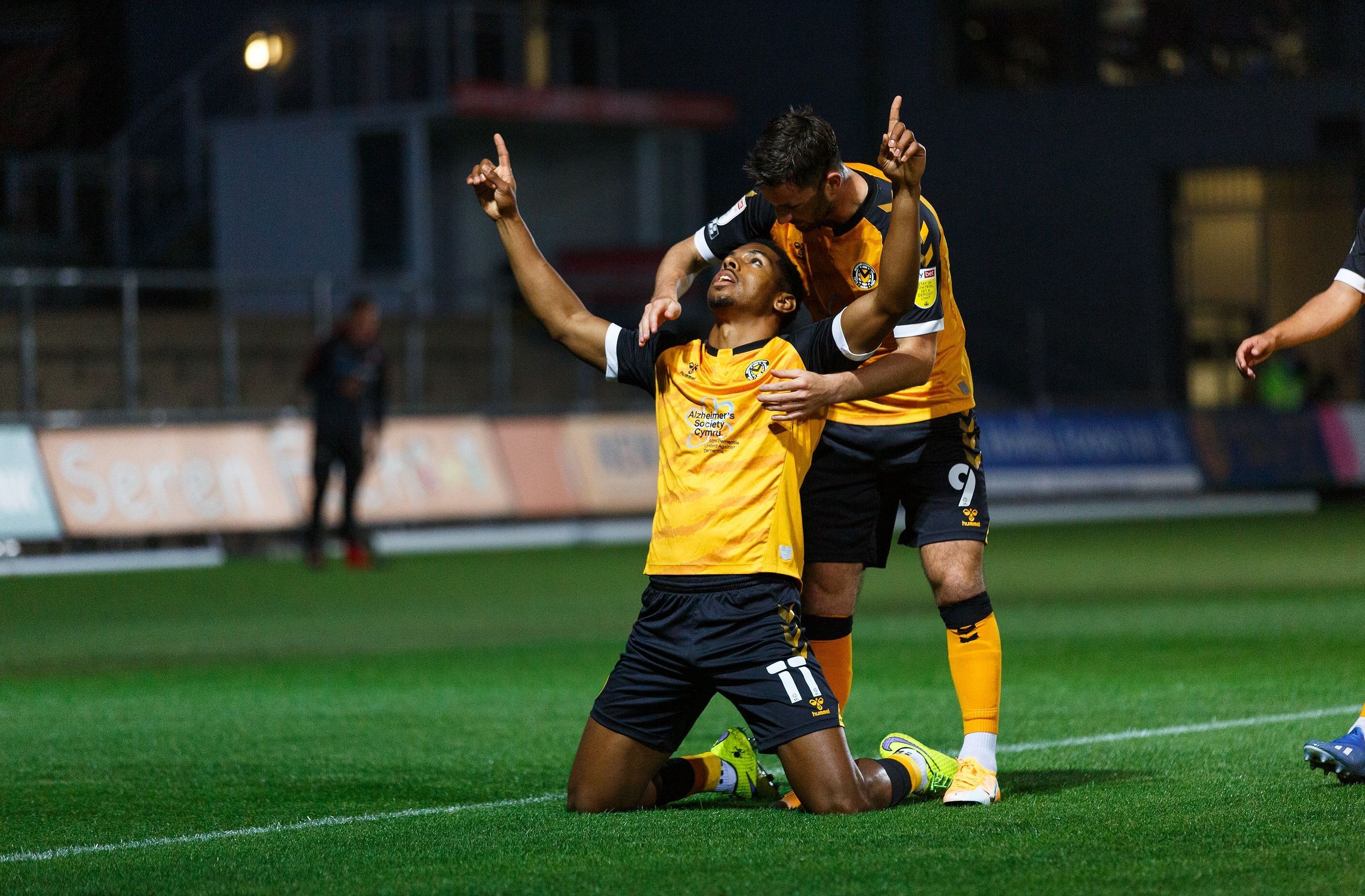 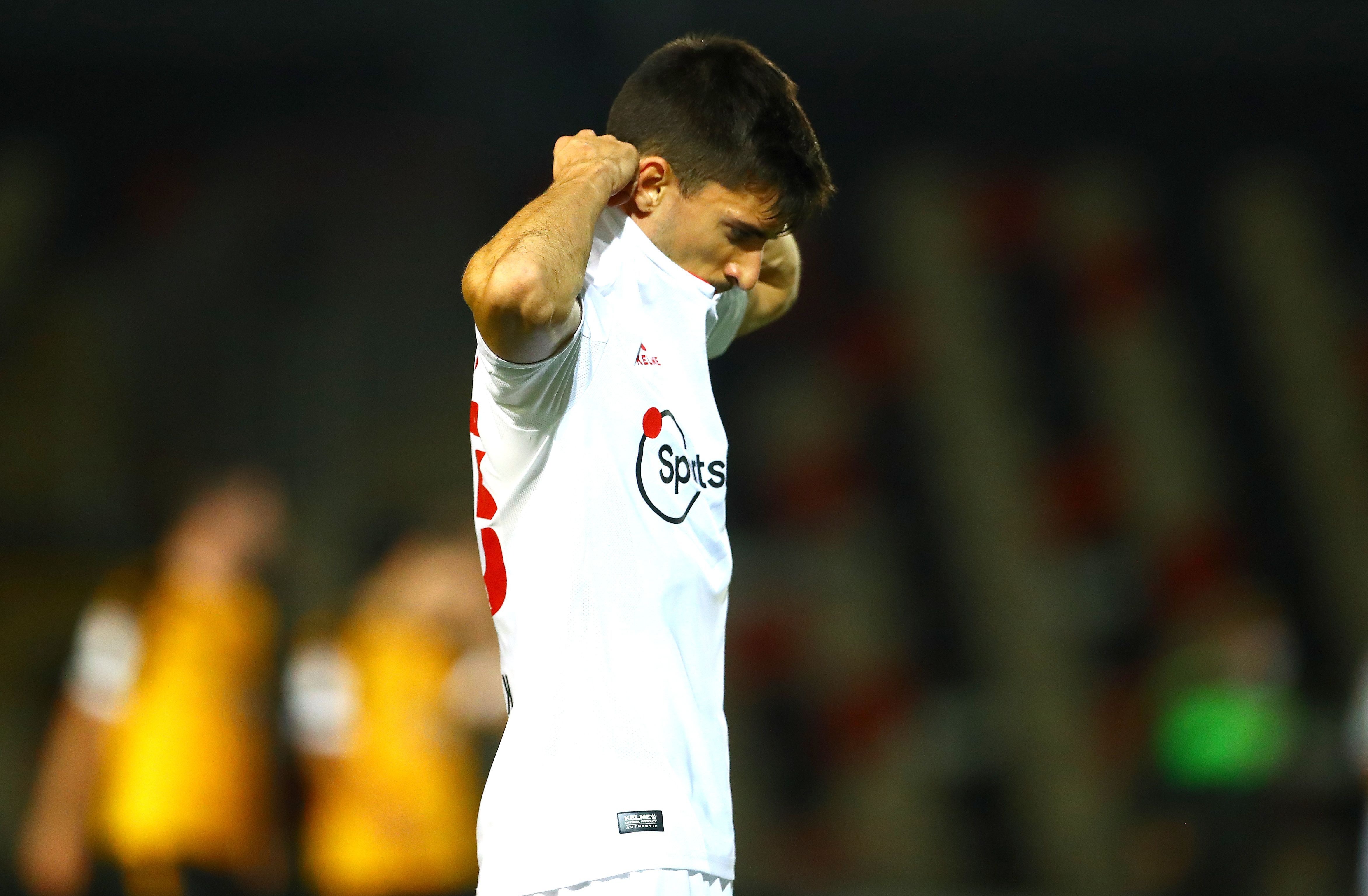 Tristan Abrahams opened the scoring in the 18th minute with a penalty for the home side.

And Newport saw their lead doubled just ten minutes later thanks to a strike from Joss Labadie.

Watford pulled one back in the 54th minute after Adalberto Penaranda fired home a spot kick.

But Padraig Amond made sure of the result with a third for Newport with 25 minutes remaining before Watford's Stipe Perica was shown a red card in the dying moments.