NEWCASTLE have been dealt a transfer blow with Inter Milan pushing for star midfielder Marcelo Brozovic to agree to new terms.

The Magpies have been tracking the Croatian midfielder ever since their big money Saudi takeover. 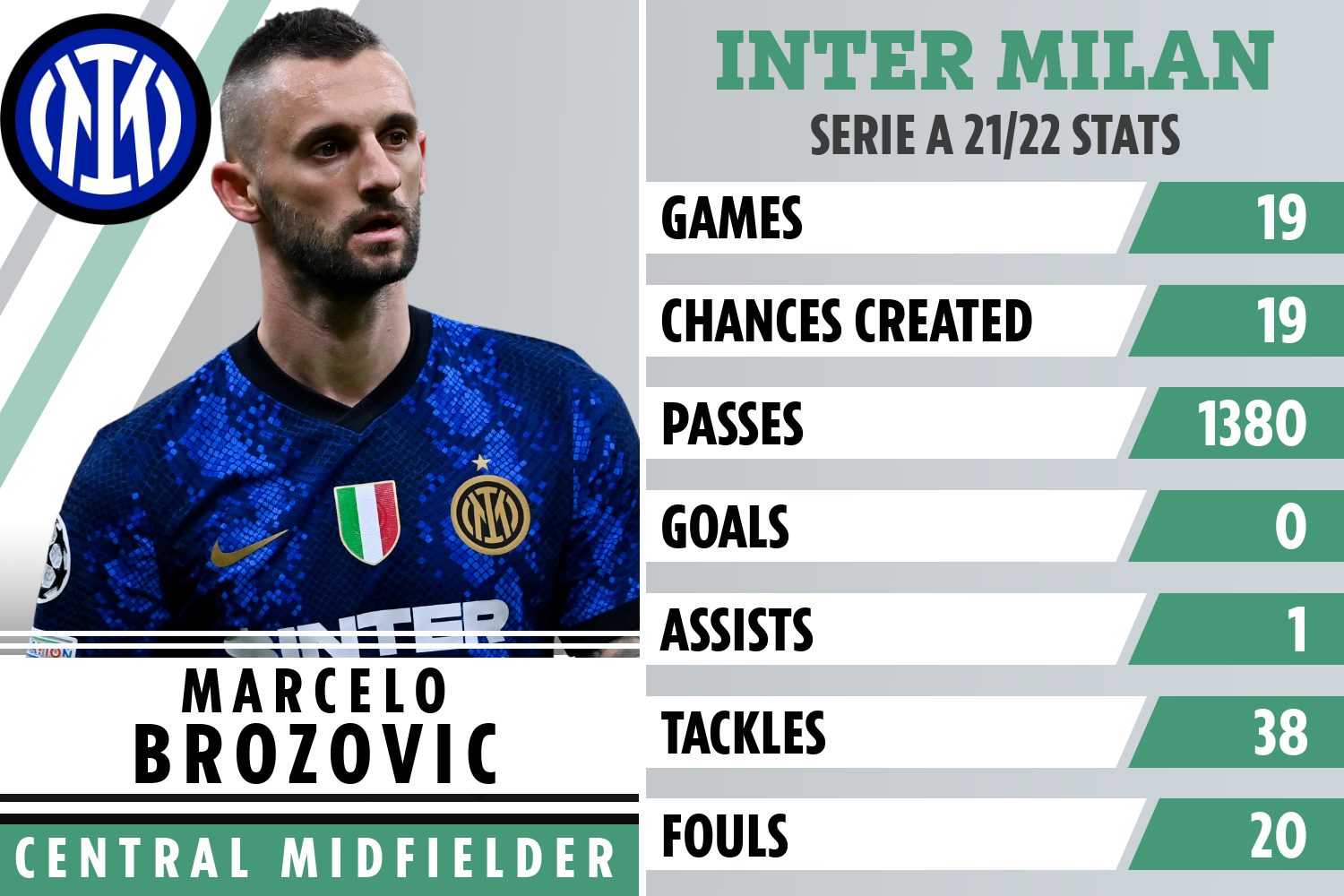 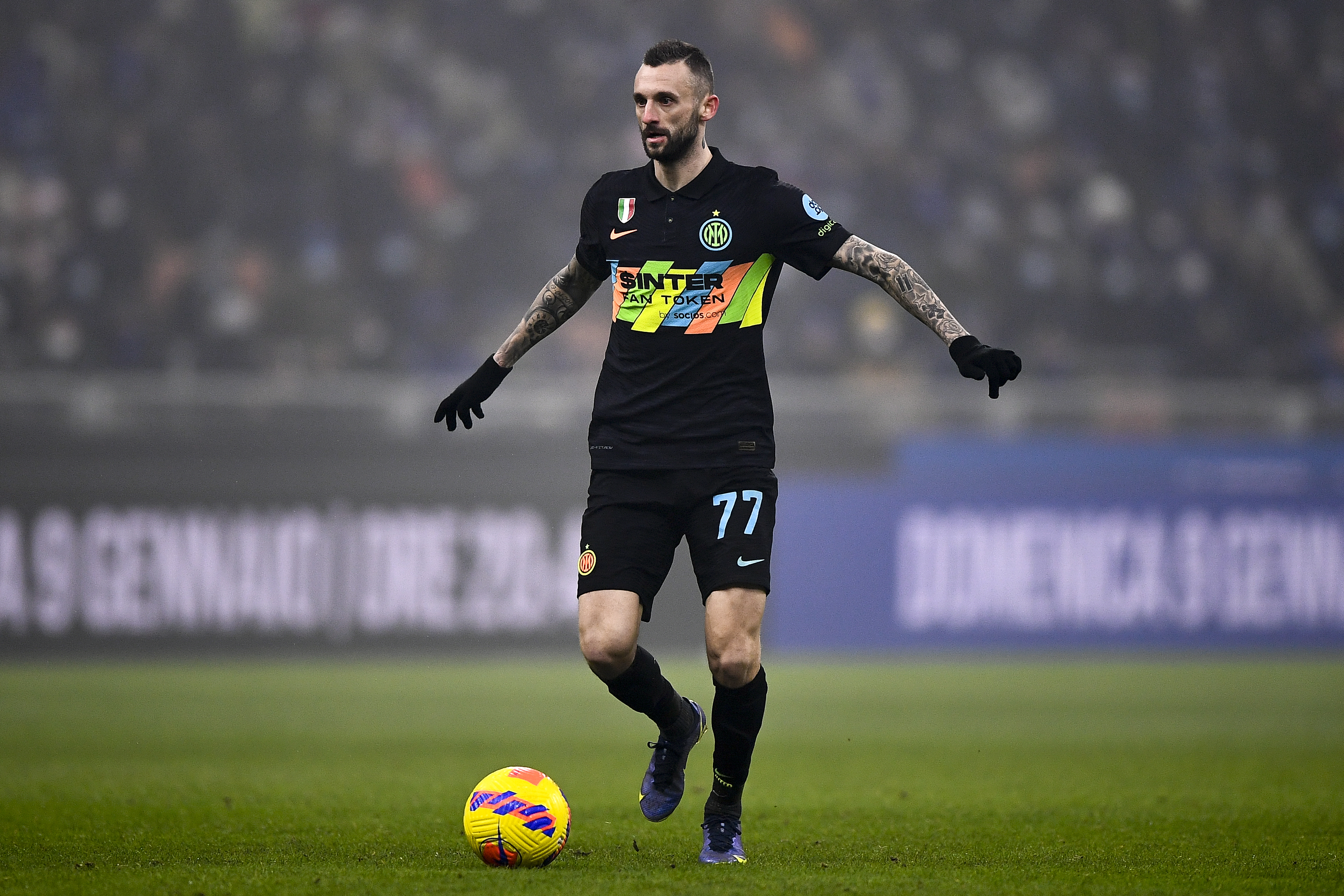 And Brozovic could be snapped up from January 1 on a pre-contract.

But manager Simone Inzaghi remains hopeful the 28-year-old will stay in Milan.

He told La Gazzetta dello Sport: "Brozo has to hurry up and sign his renewal!

"He loves Inter and everything around this club, he’s an extraordinary player and for years Inter have been reliant on him.

“I hope that Perisic signs soon as well.

"I knew that he was a champion, but what I discovered was he’s really eager to help out and do anything required, playing as a support striker or wide right, any time he is asked.”

Inter are currently top of the Serie A, leading rivals AC Milan by four points.

The defending Italian champions have lost just once this season.