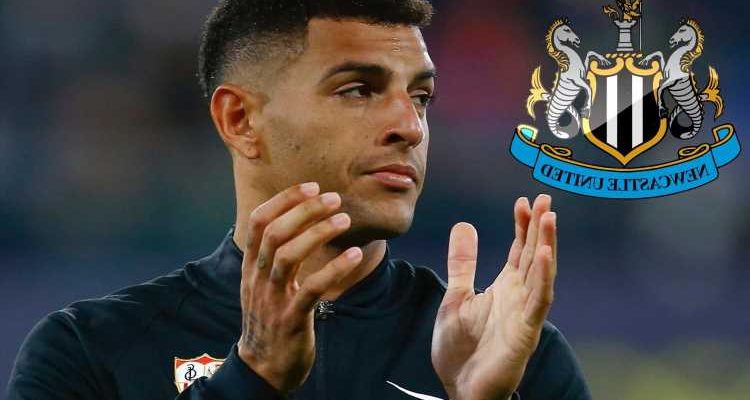 SEVILLA have reportedly rejected a £25million bid from Newcastle for Diego Carlos.

According to talkSPORT the original bid was rejected because the Spanish side are wanting at least £40million for the defender. 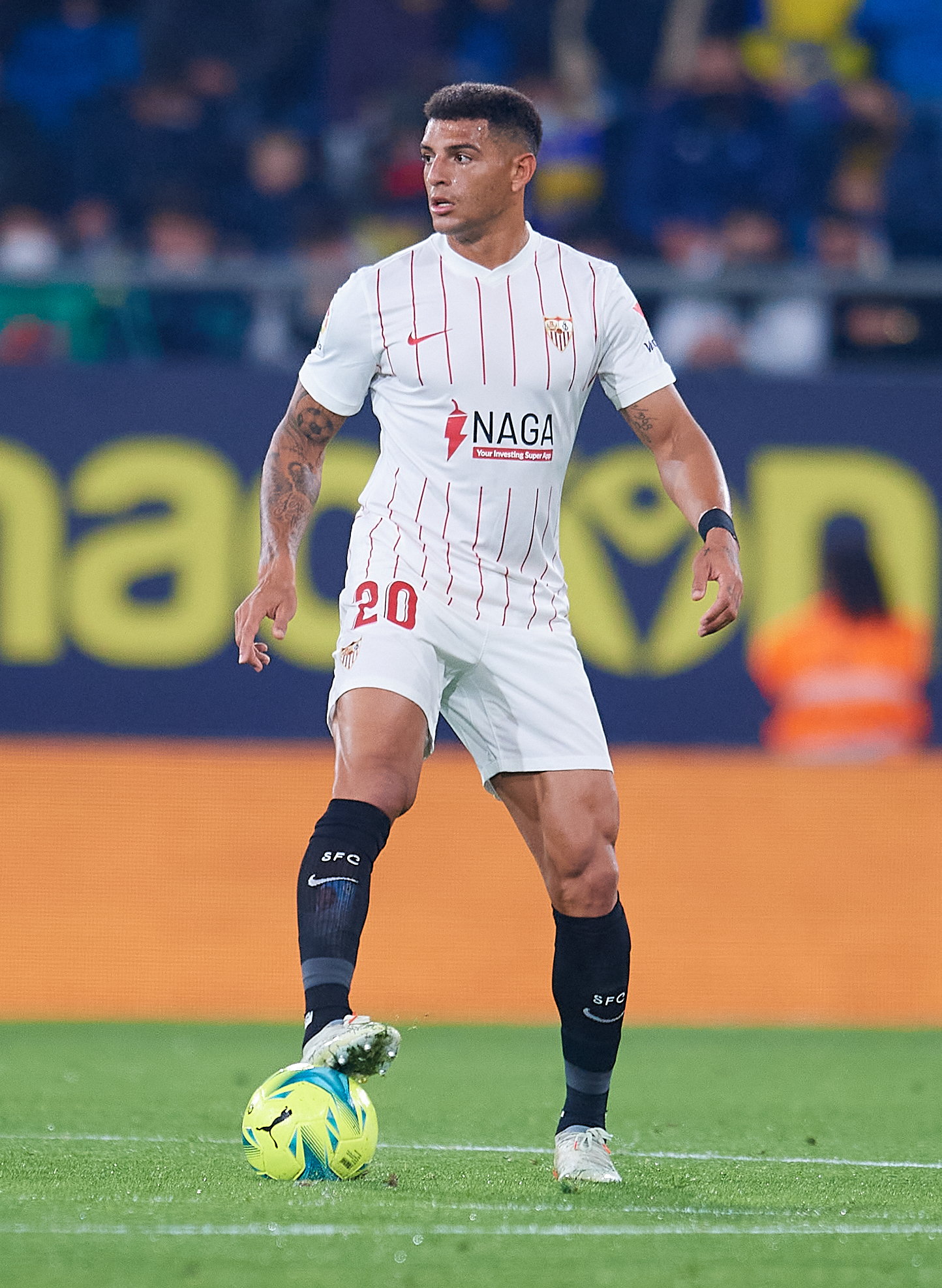 The Magpies are already planning a fresh bid, according to reports.

Carlos joined Sevilla from Nantes in 2019 and has made over 100 appearances for the club.

He also represented Brazil in the 2020 Olympic Games.

The Brazilian is just one name on a list of defenders that Eddie Howe is targetingduring the January transfer window.

Howe is aiming to significantly upgrade the squad following the £300million Saudi takeover, starting with the defence.

Newcastle United are hiring dogsbody to do chores for millionaire stars

Kieran Trippier is on the verge of being confirmed as Newcastle's first signing of the window after making the move from Atletico Madrid for £12million.

Lucas Digne and Aaron Ramsey are also on the radar.

The Newcastle boss has been promised at least £50million to spend this month, but this could be increased if needed with the club in dire trouble.

They've won just once this season and are two points from safety having played a game more than 17th placed Watford.