NEIL WARNOCK is staying to try and get Cardiff back in the Premier League.

Bluebirds fans chanted the veteran boss' name – urging him to stay as they beat Manchester United on the final day of the season. 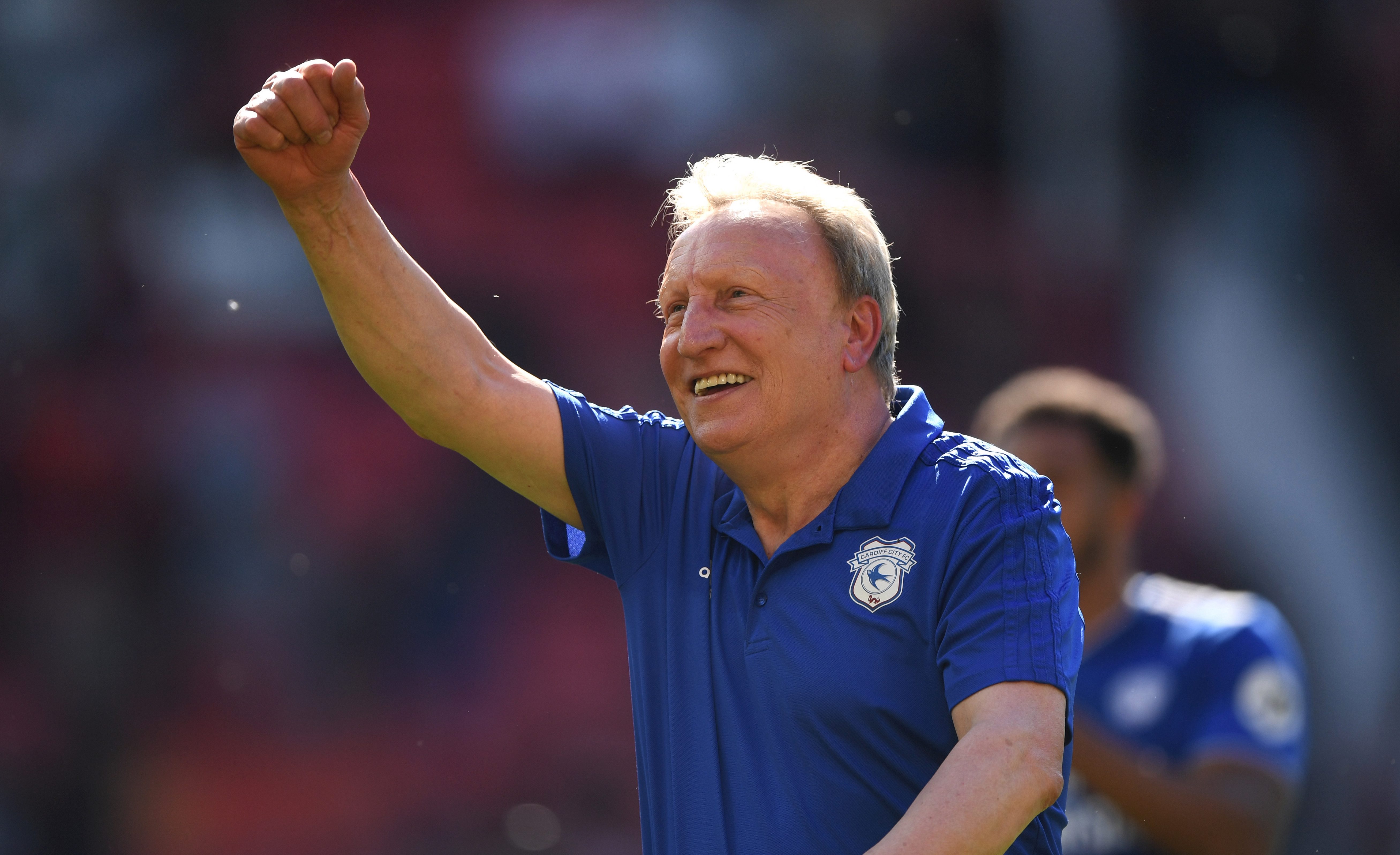 And they have got their wish with the club deciding to keep Warnock, 70, at the help despite relegation.

Cardiff were just two points from safety after operating on a shoestring budget.

And popular Warnock – who holds the record for most promotions with eight – will see out the final  year of his contract.

He told BBC Radio Wales Breakfast: "You don't change things for the sake of it.

"We've got a very good squad and I think in the Championship the lads that we've got know what it's all about.

"We know how difficult it is. We'll all know by Christmas if we've got a chance really [of promotion].

"We've obviously got to look for a replacement for me now and I would like to think that we could do well and I could probably help them in that selection, but at the end of the day it's the owner who selects that.

"I want to go out on a high and I'll be doing my utmost to reward all the good things that the fans have done for me in the last 12 months, not just the last two weeks."

Bluebirds chairman Mehmet Dalman added: "We all share the same vision. We will give it [promotion] another go."

Warnock has vowed never to manage in the Premier League again.

But he has been promised up to six signings to bolster his squad as he looks to sign out with a bang.