JURGEN KLOPP has confirmed that Mohamed Salah will NOT feature against Barcelona tomorrow night – and Roberto Firmino is out too. 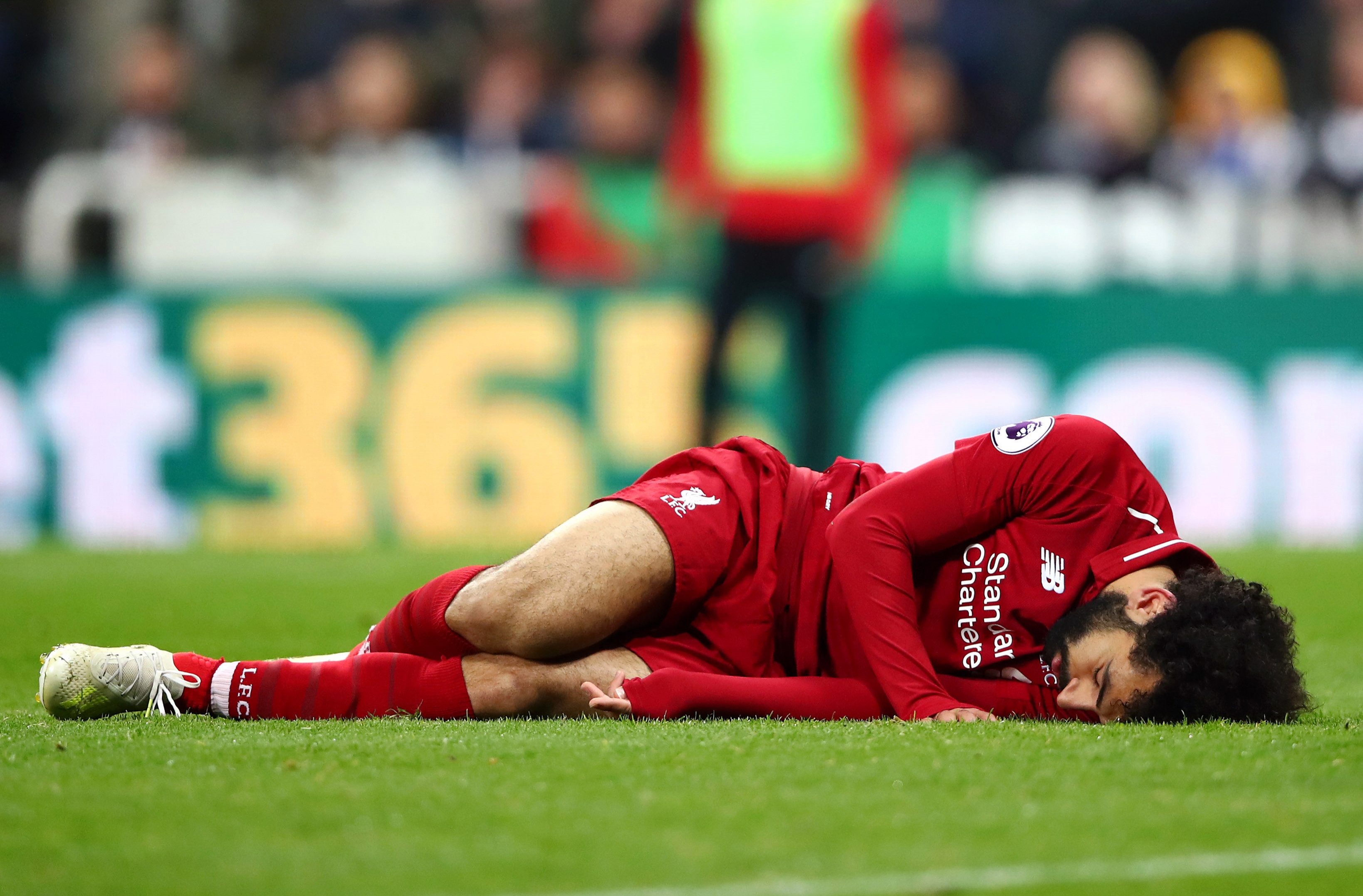 Physios treating Salah called for a stretcher and he was taken off in tears with his hands over his head.

Klopp has now confirmed the Egyptian winger will play no part against Barcelona at Anfield on Tuesday night, saying: "He is unavailable. It's a precaution, it's concussion.

"That means he is not allowed to play, so that is it. He is OK but not good enough for a medical point of view.

"He is desperate but we cannot do it. That is it."

Joining Salah in the Anfield medical room is Firmino, the striker also missing against Barcelona due to a muscle tear.

But Klopp did add that although the Brazilian is out for the rest of the season, Salah is expected to return for the final day of the season against Wolves.

The Blaugrana hold a 3-0 aggregate lead after Lionel Messi's late brace in last week's game at the Camp Nou.

Klopp admitted the tough challenge his side faces, adding: "We have hope and it is football.

"I am far away from giving up but we are not in a situation where we say it will happen 100 per cent. It is football.

"Two of the world’s best strikers are not available and we have to score four goals against Barcelona to go through after 90 minutes.

"It does not make life easier but as long as we have 11 players on the pitch we will try it.

"We have to celebrate the Champions League campaign. Either to give it a proper finish or another goal.

"That is pretty much the plan. If we can do it wonderful and if not we fail in the most beautiful way. A close result, or nearly, that is what we try but it is a difficult job."

Liverpool showed in the first leg that they are fitter and stronger than their opponents.

However, Liverpool icon Kenny Dalglish still believes a comeback is possible after the Reds left Spain feeling hard done by after a strong performance.

The 68-year-old told The Sunday Post: "I do think the tie is still open, and there remains a glimmer of hope.

"It would be foolish to say the tie is over.

“Jurgen Klopp said he felt it was the team’s best away performance in two years, and it’s hard to argue with that.

“Firstly, I believe Liverpool showed in the first leg that they are fitter and stronger than their opponents.

"Also, with the game being at Anfield, the backing from the home support will drive the players on. 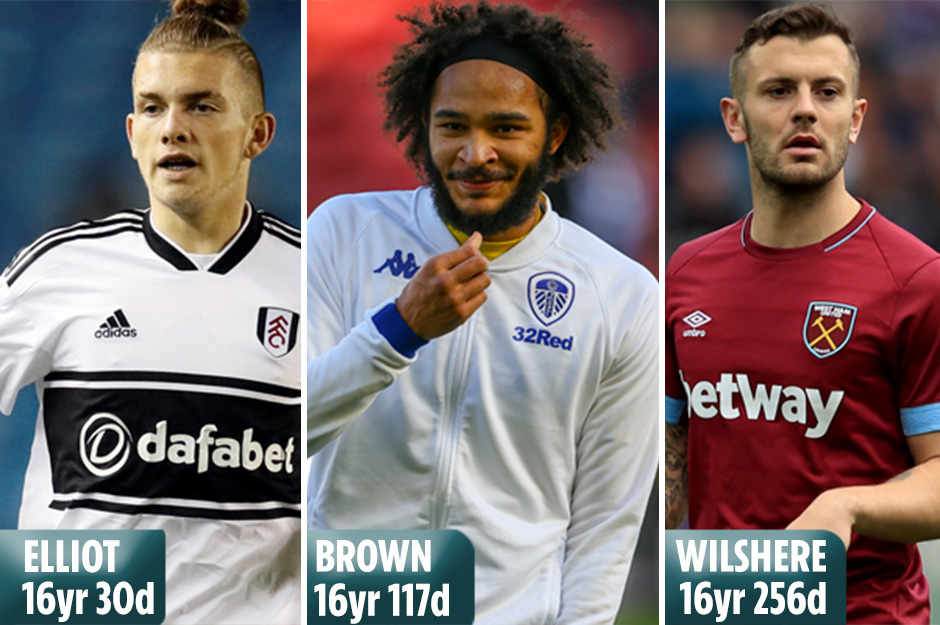 Where the Ell are they? Where the Prem's youngest players are now after Elliott's debut

“There is also a rich history of comebacks by Liverpool in Europe over the years, and that’s why I’d never rule out that being the case again.

“That said, if the players were to overturn this three-goal deficit against Barcelona, it would be the greatest comeback of them all, no question.”

Liverpool host Barcelona on Tuesday with kick-off at 8pm.