MIKE TYSON claims he took cocaine and marijuana just moments before his fight against Lou Savarese.

Iron Mike – is preparing for his comeback fight against Roy Jones Jr aged 54 – said he indulged in drugs moments before his ring walk at Hampden in June 2000. 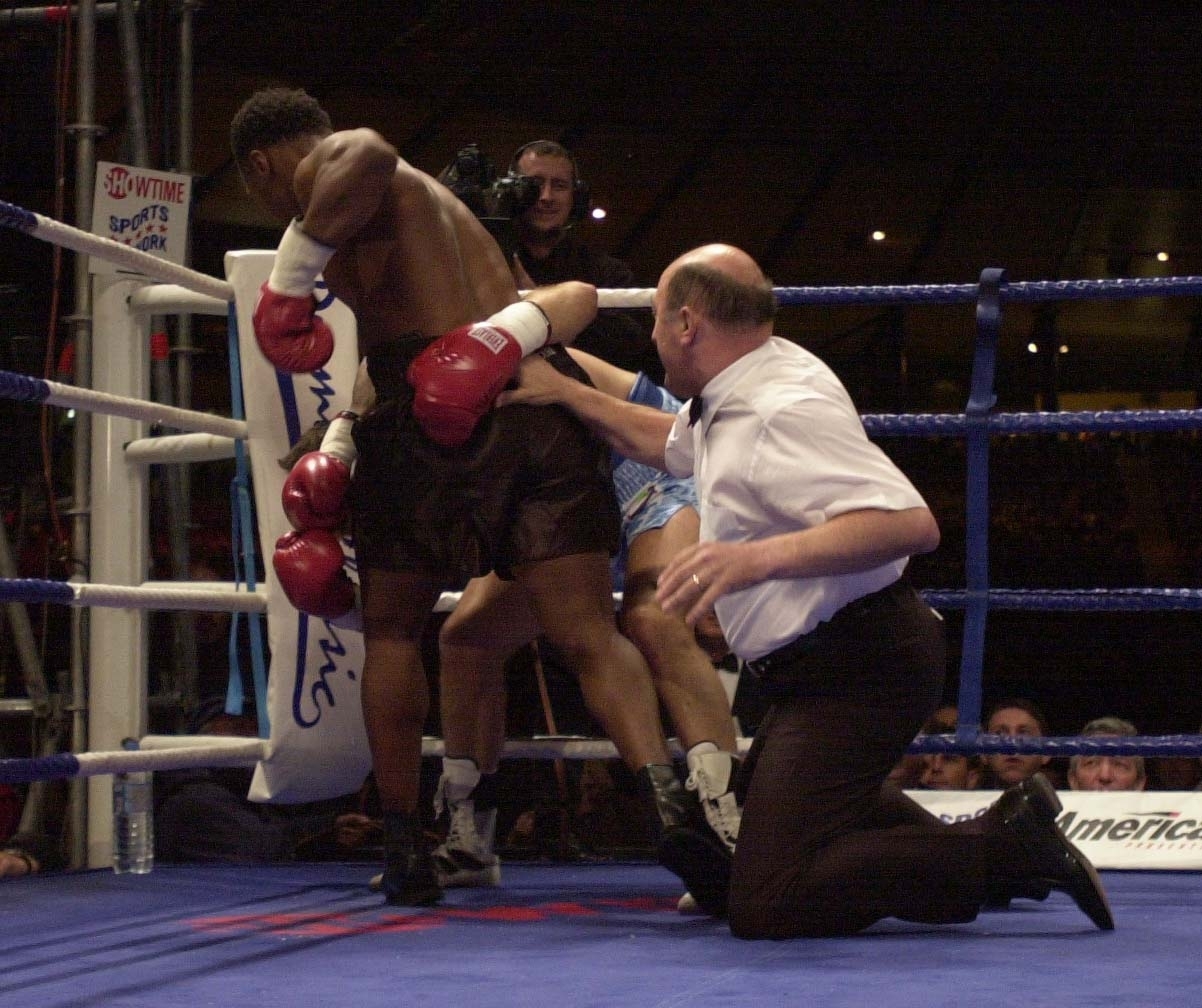 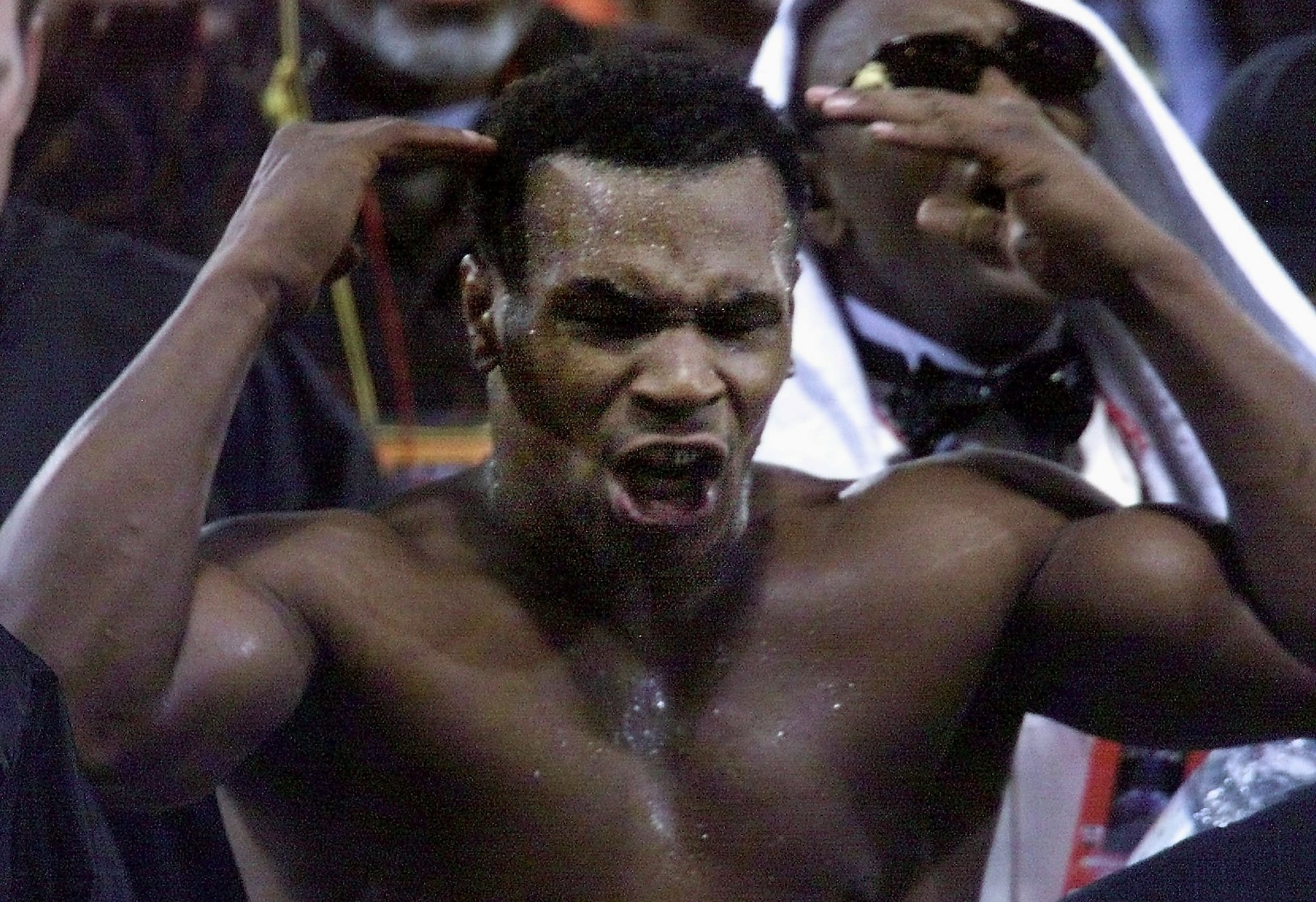 Tyson – who used a fake penis to beat drug tests – beat Savarese via technical knockout just 38 seconds into the first round.

The Baddest Man on the Planet sent Savarese crashing to the canvas after a monster left hook just 12 seconds in.

And it was while referee John Coyle tried to stop the relentless onslaught that he was also clocked by Tyson.

The man in the middle went sprawling before eventually getting back up and calling the fight off.

Tyson – who now has his own cannabis empire – was fined £125,000 for not obeying the ref's orders and, in the carnage that followed the fight, gave his infamous comment about wanting to eat Lennox Lewis' children.

The win over Savarese was the second fastest of Tyson's career and came in his third comeback fight after a nine-month break.

Tyson had served a four-month prison sentence for assaulting two motorists in that time.

But his drug-use had not taken a back seat and, incredibly, he even used them right before fights.

Savarese recently told BBC Sport he feels it is "not fair" his opponent that night used drugs before their bout.

The 54-year-old said: "It is not fair if you are taking drugs before the fight, you want to have a level playing field."

Savarese, who retired after his final fight against Evander Holyfield in June 2007, is adamant the ref should have allowed the fight to go on.

He added: "I didn't think the fight was over, I just thought he got disqualified or whatever.

"It was pandemonium, it was strange because he was still throwing punches while the referee was in there." 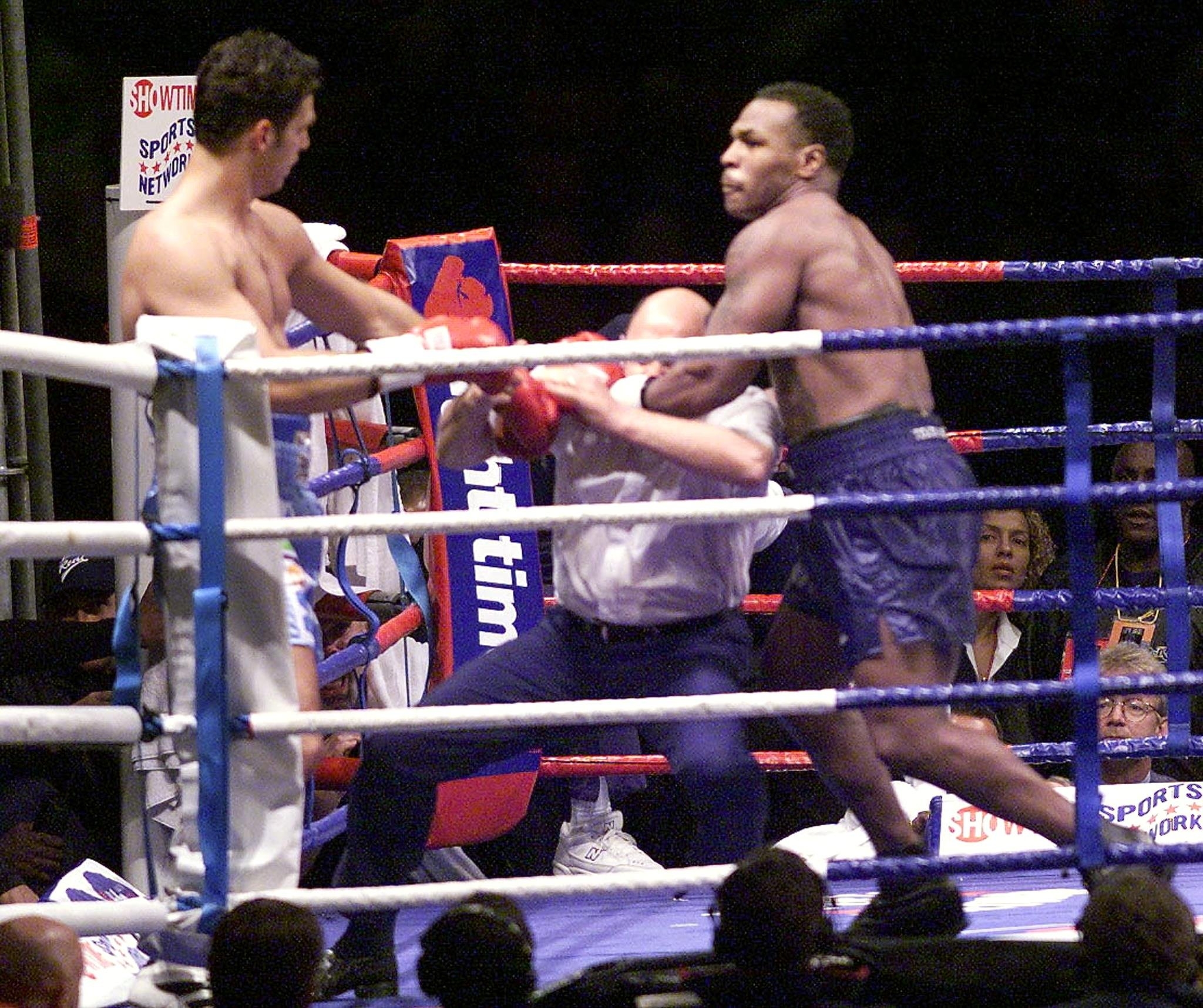 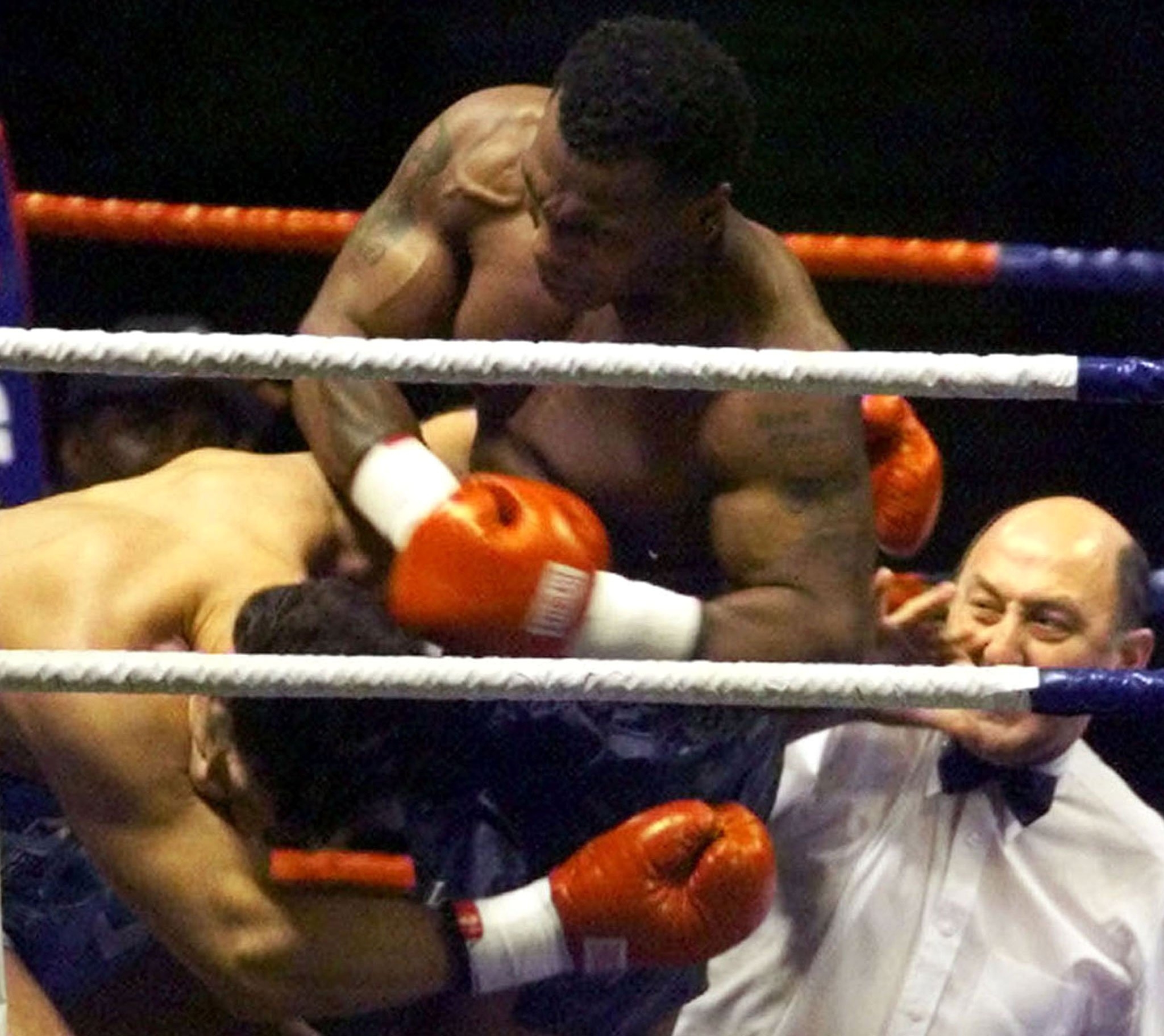