MIKE TYSON revealed he is at his lowest weight since he was 18 – as Roy Jones Jr hailed the two as ‘freaks’.

The American boxing legends will both come out of retirement on November 28, for an eight-round exhibition bout. 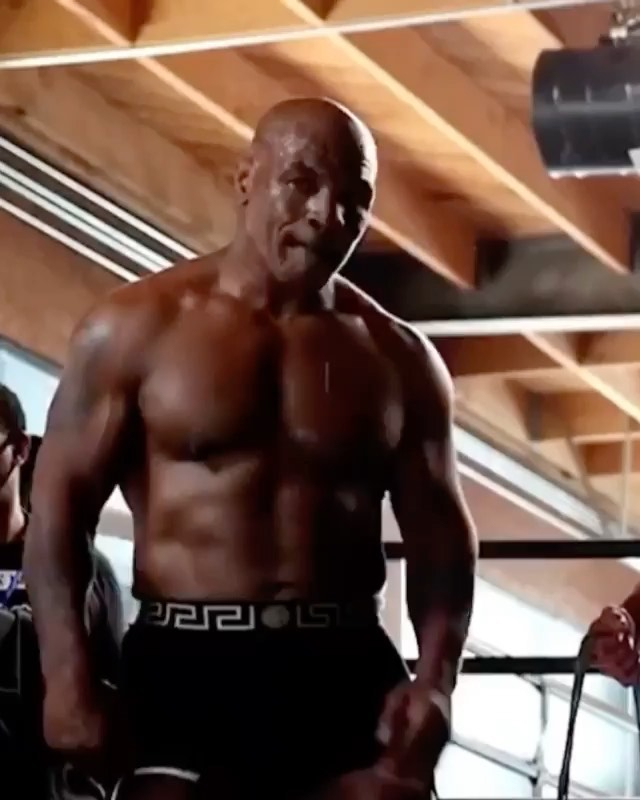 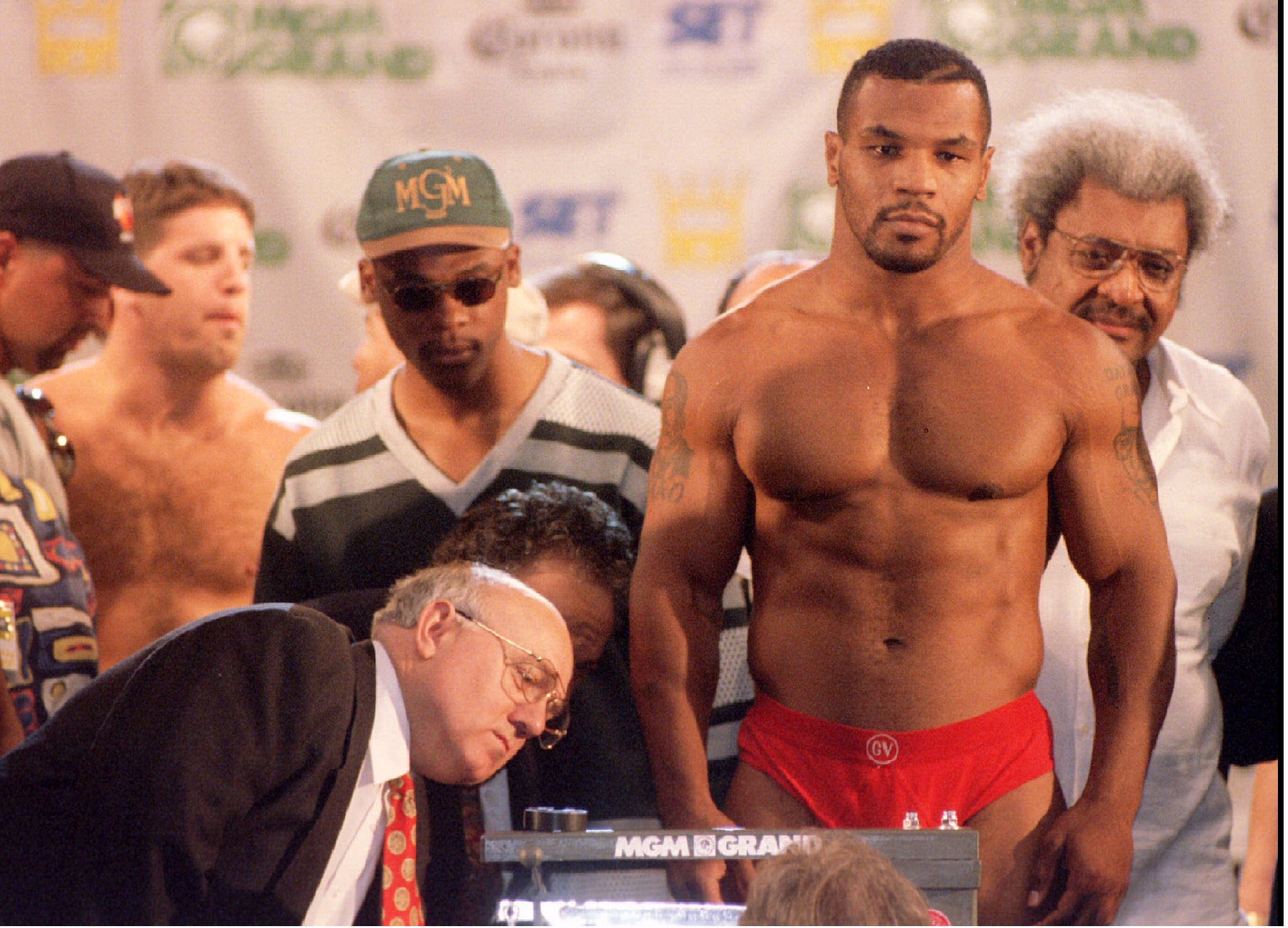 But the 54-year-old is adamant he has rolled back the clock, and weighs the same as when he made his debut at 15st 2lbs.

Tyson said: “The last time I was this weight was 17 or 18 years old

“I’m really happy with everything I’ve been doing, it’s down to confidence and self affirmation.

“It’s amazing, I’m just ready to do this. I can’t explain it in words.

“I’m going to go as long as this is working. My legend is going to be that I gave a lot more than I took.”

Tyson tipped the scales at 16.6st in his last five, in 2005 against Kevin McBride.

But he has dramatically transformed his body since picking up the gloves to train again, later releasing viral videos on the pads.

Jones, 51, – who only retired in 2018 – was left stunned by Tyson's speed and power from the clips he has watched.

He said: “I think he looked awesome. He looked very good. I was really proud to see him bounce back the way he did.

"Most guys, at 54, they start counting themselves out. When I came in at 32 years old, you are considered an old guy.

"You couldn’t box anymore. Now to see Mike hit the body bag like that, the way he is doing it. It’s phenomenal. It’s crazy. We are freaks."