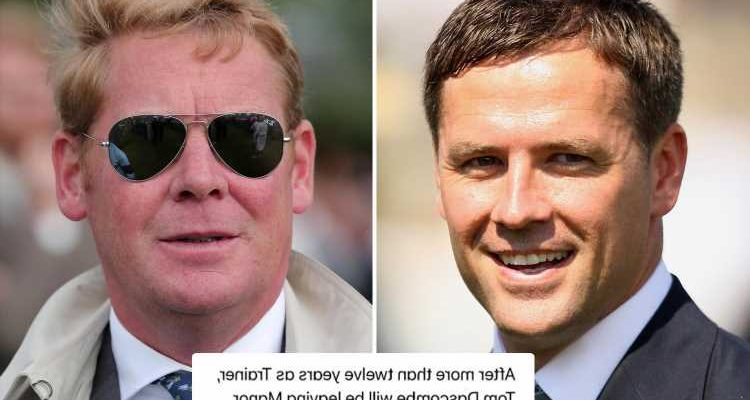 The pair had struck up a hugely successful partnership at the ex-Liverpool striker's Manor House Stables. 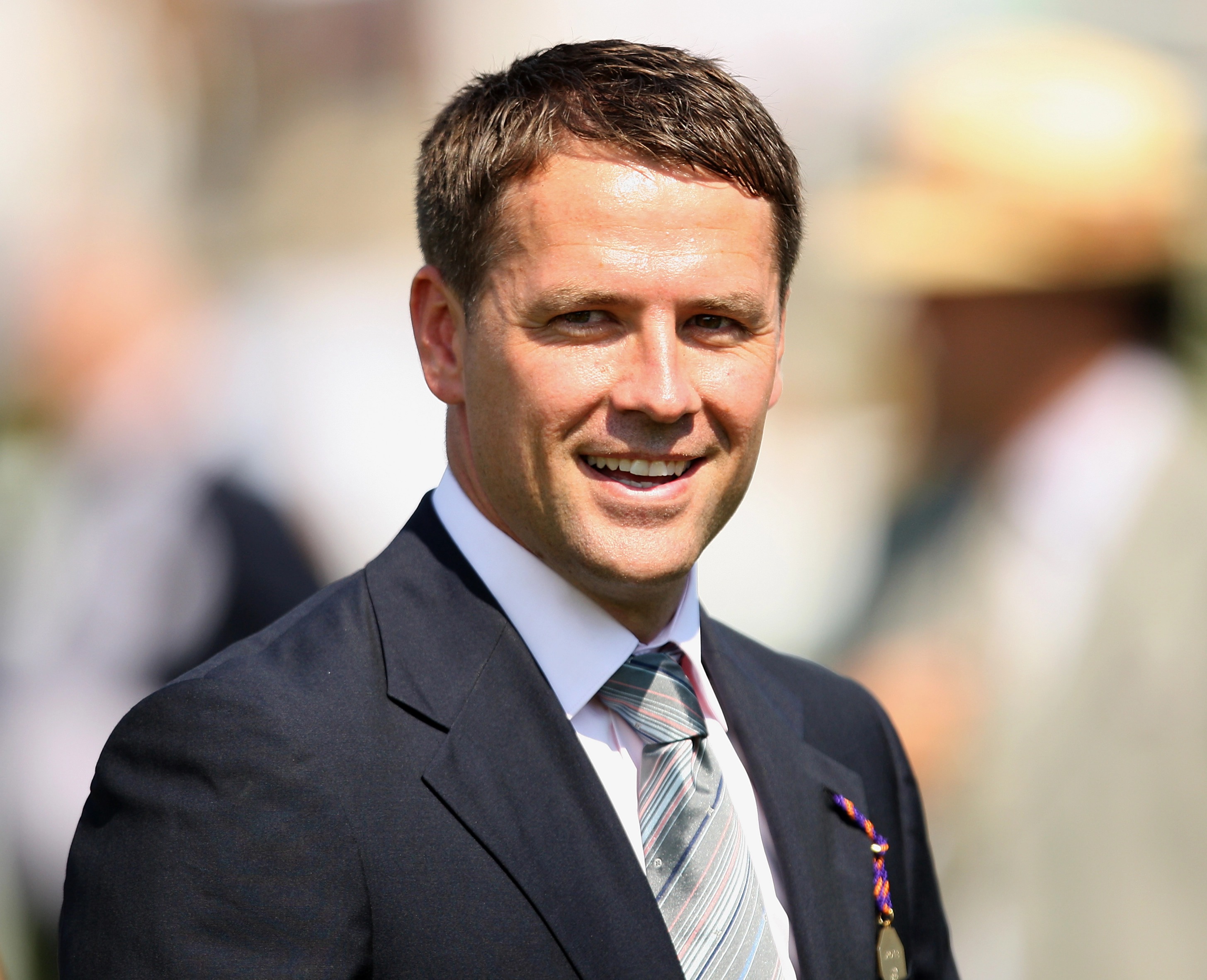 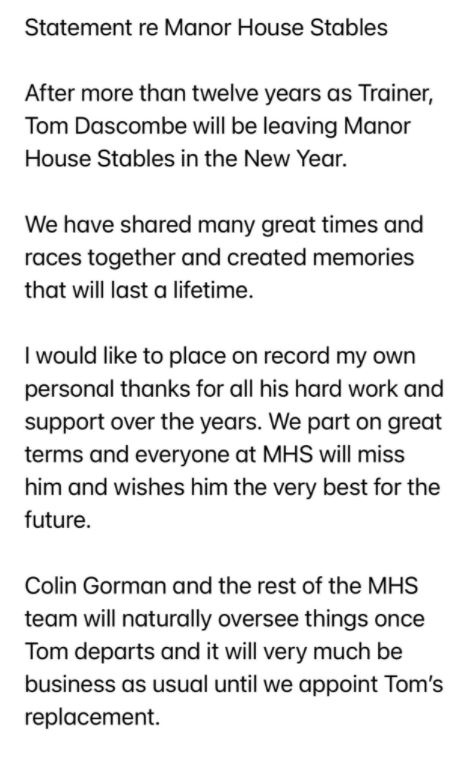 But former Englnd hero Owen, 42, posted a statement on Twitter this morning to confirm Dascombe is off.

Owen said: "After more than 12 years as trainer, Tom Dascombe will be leaving Manor House Stables in the new year.

"We have shared many great memories that will last a lifetime.

"I would like to place on record my own personal thanks for all his hard work and support over the years.

"We part on great terms and everyone at MHS will miss him and wishes him the very best for the future.

"Colin Gorman and the rest of the MHS team will naturally oversee things once Tom departs and it will very much be business as usual until we appoint Tom's replacement." 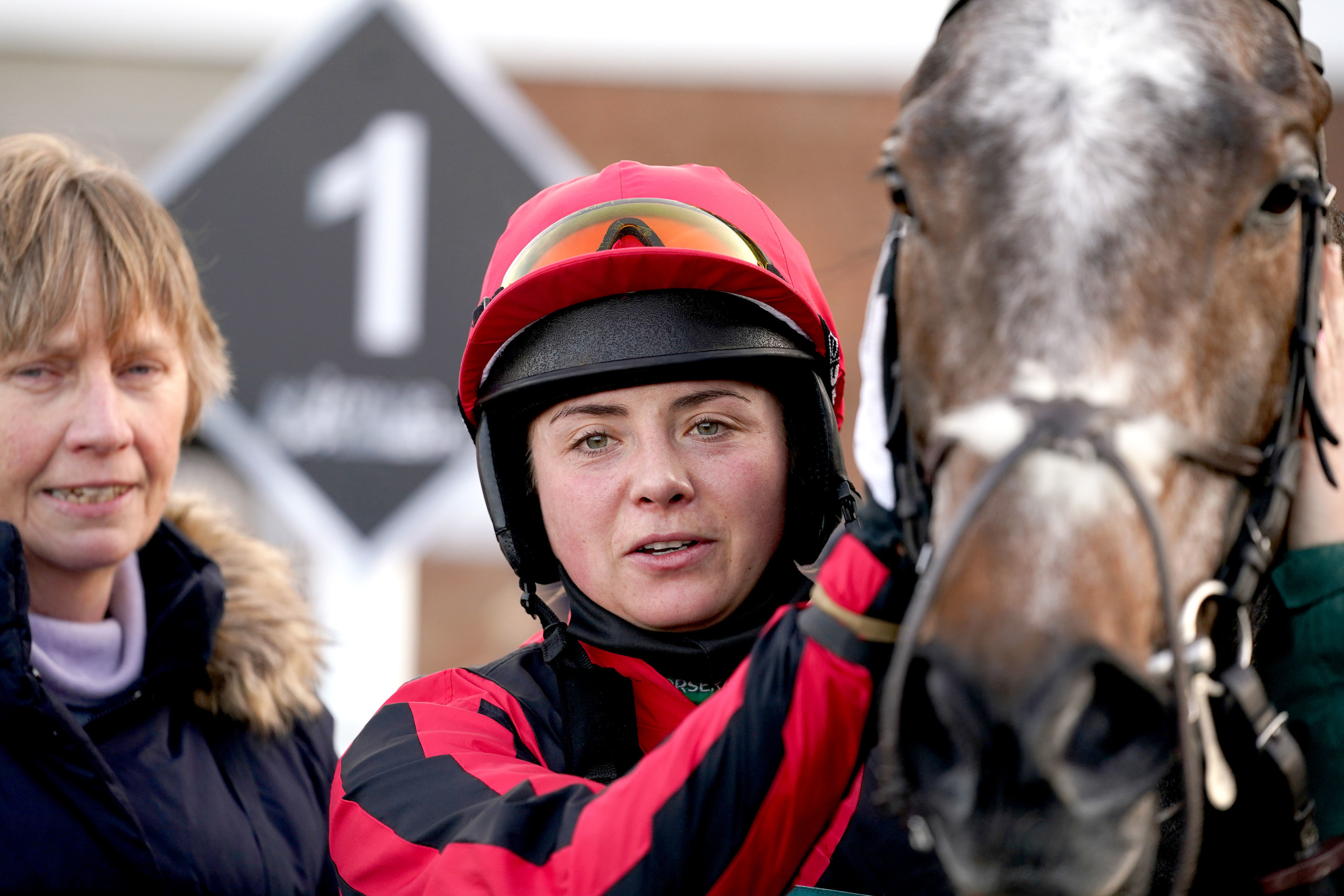 One of the stars of Manor House Stables this season has been Mr McCann – the horse owned by five Liverpool stars.

The highly promising youngster has three wins in seven starts and has pocketed his wealthy connections a tidy £26,000.

And he was also responsible for giving Owen the 'most embarrassing' moment of his life.

Another to really hit the heights this season was Ever Given – the horse named after the tanker that got stuck in the Suez Canal. 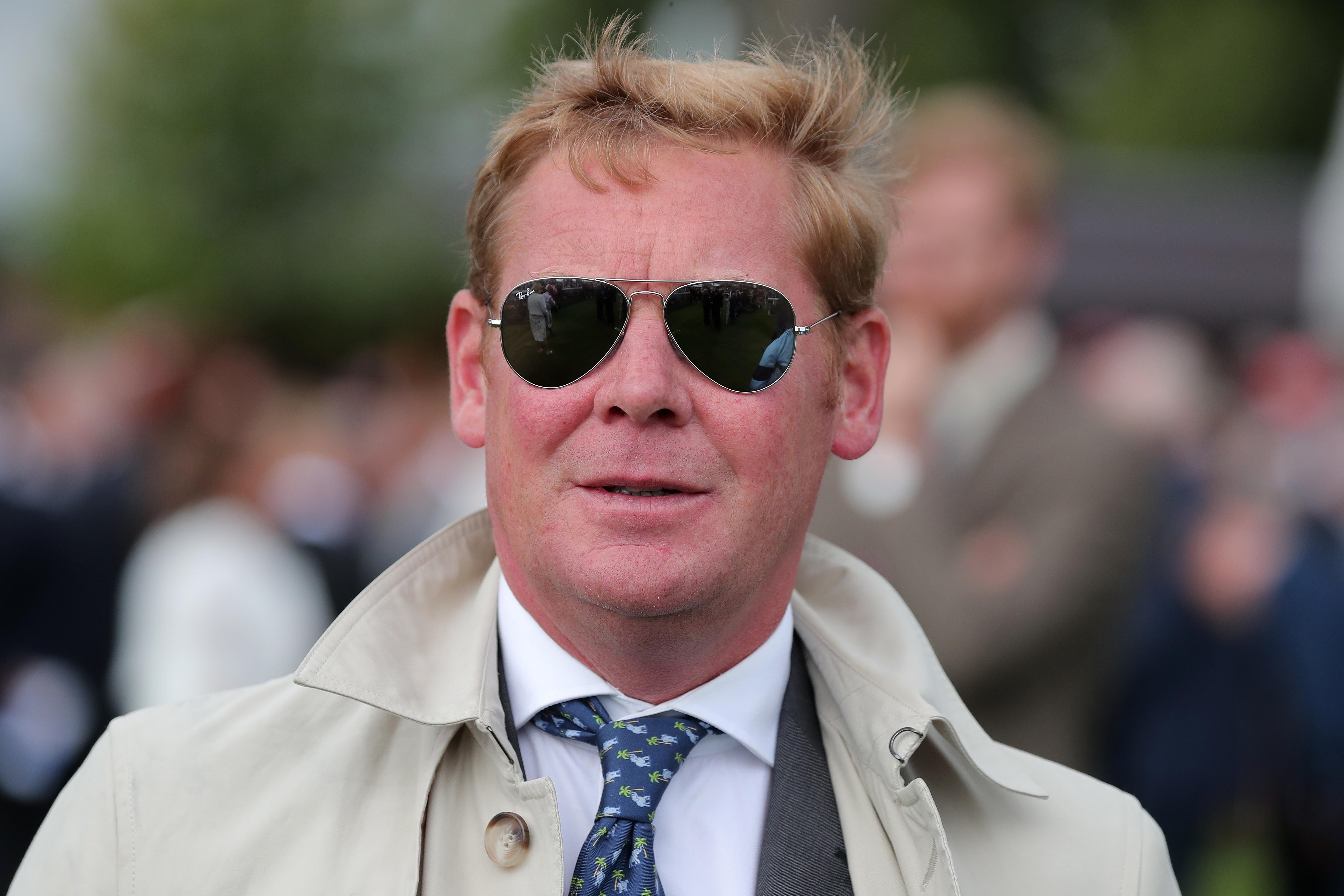 Ever Given surged past the post first in the Class 2 Goffs UK Premier Yearling Stakes on day two of the prestigious Ebor festival.

It is not yet clear who will take over at Owen's impressive yard in Cheshire.

However, one punter reacting to the news of Dascombe's departure suggested Owen go the route of Mick Channon.

Another former England striker, Channon has gone onto make millions as a top trainer.

Dascombe has won more than £4million in the past five seasons, racking up more than 300 winners thanks also to the likes of Flaming Rib and Fools Rush In.