MICAH RICHARDS has lifted the lid on David Silva's partying antics as he declared the Manchester City legend has a 'pot belly'.

The former Citizens right-back was a team-mate of the Spanish midfielder for more than four years at the Etihad, and has waxed lyrical over just how good he was. 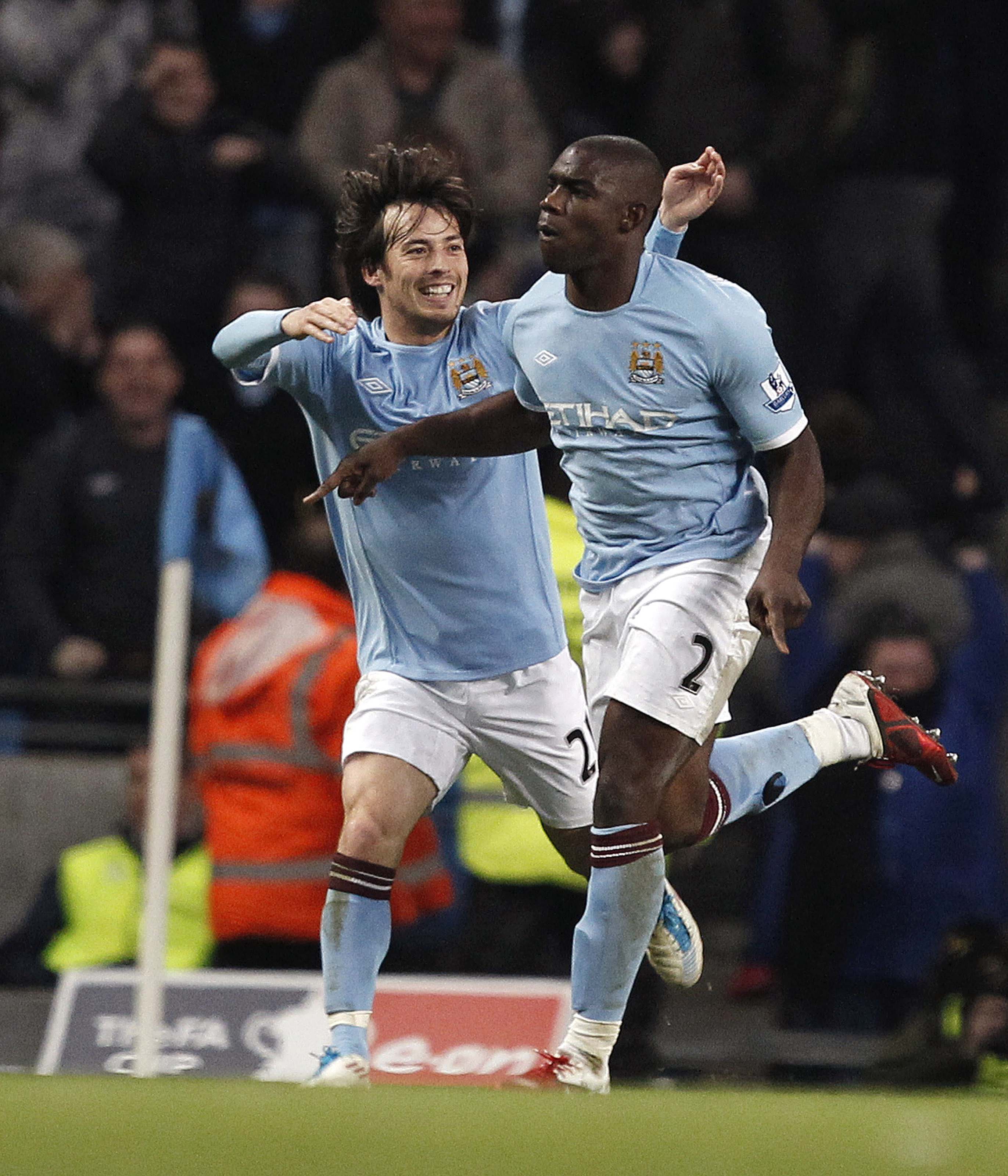 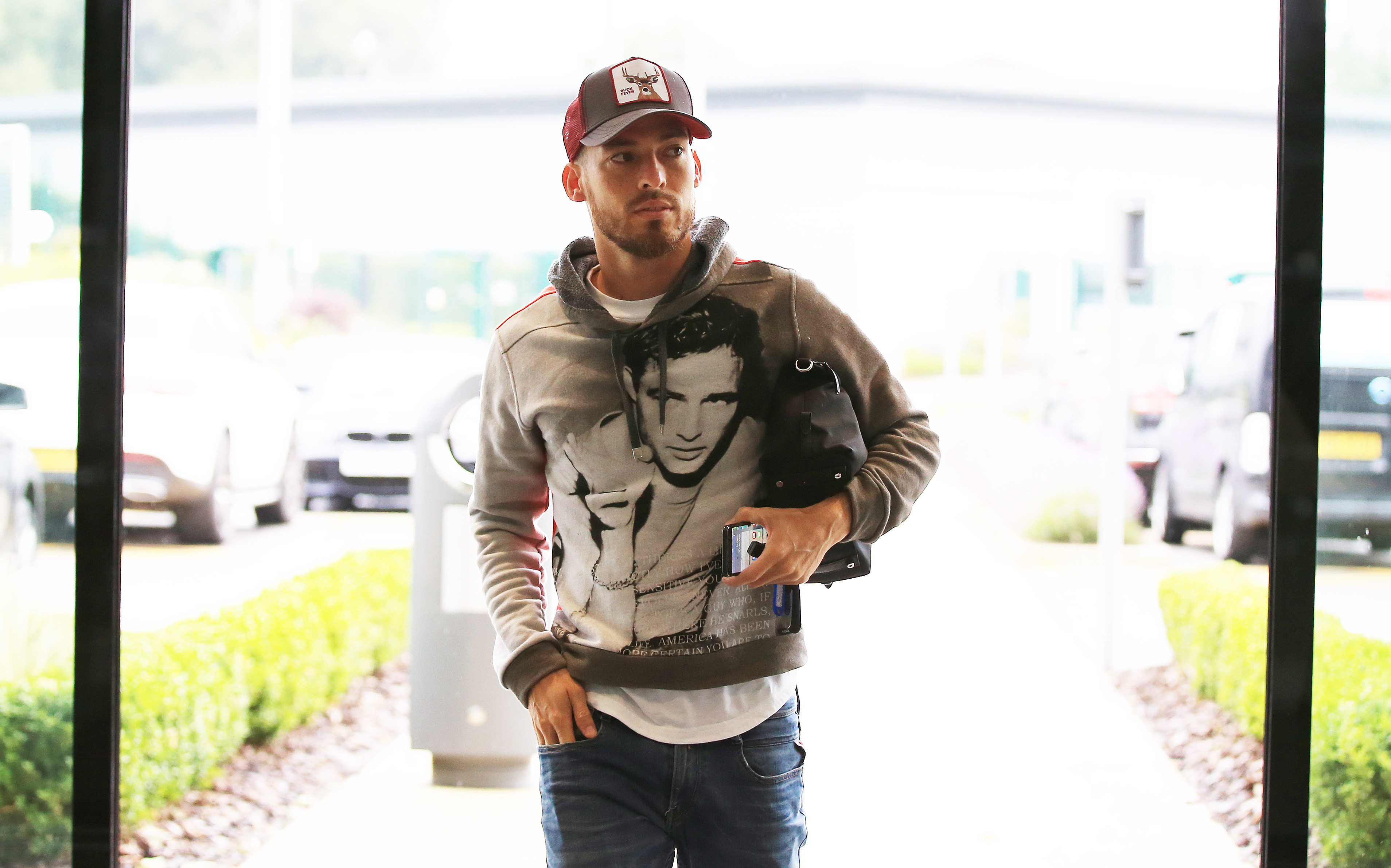 Richards, 32, was discussing the best Premier League striking partnerships on the Match of the Day Top 10 Podcast, where he named Silva and Sergio Ageuro in fourth spot.

And the ex-Fiorentina loanee has recalled how Silva – who left City after ten trophy-laden years last summer – could party until the morning and still be the best trainer.

"He has a pot belly as well – he absolutely hated running. He is just totally gifted.

"There was a time in Los Angeles and [Roberto] Mancini said we could go out. And what's the point of putting a curfew on at 12 o'clock? The clubs are just starting!

"There was security, we're on about the third floor, but outside we've got a ladder down.

"Joleon [Lescott] was there, [Nigel] De Jong was there, I was there, David Silva was there and there was a couple more.

"We was sneaking out and we've got our tracksuit on just in case, and we had four taxis ready to take us out.

"We didn't get back until 6am. David Silva is the last man standing.

"The next day in training he was first in running, first in possession. I was just like 'what the f*** is this?' It's just not fair.

"He won't mind me saying that, he is a living legend."

It was reported in December that Silva's partying exploits cost him a move to Real Madrid in 2010 when he was at Valencia.

According to The Athletic, Los Blancos president Florentino Perez went as far as telling a Madrid delegate to grab the then 24-year-old's suitcase after a match against Silva's Valencia, telling them: "Take the suitcase to the locker room, because next year David will be with us."

But after Madrid's character study of the Spanish ace, they decided he did not behave with the 'required dignity' to be a star at the Bernabeu.