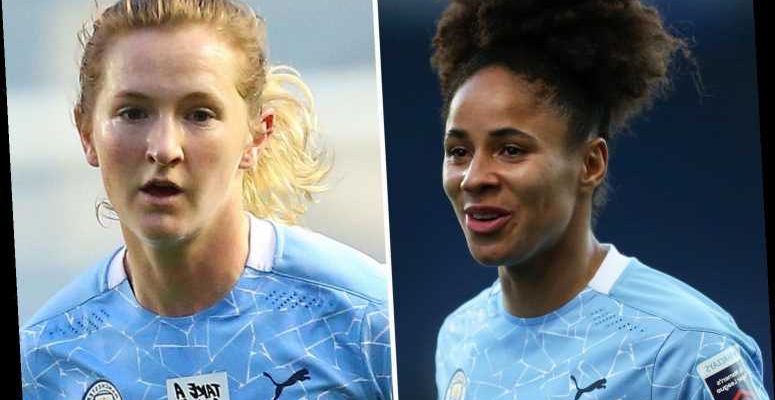 SAM MEWIS and Demi Stokes could be set to miss Manchester City’s clash with Manchester United due to injuries.

And Gareth Taylor has brushed off Casey Stoney’s view that his side's success is fuelled by their transfer kitty. 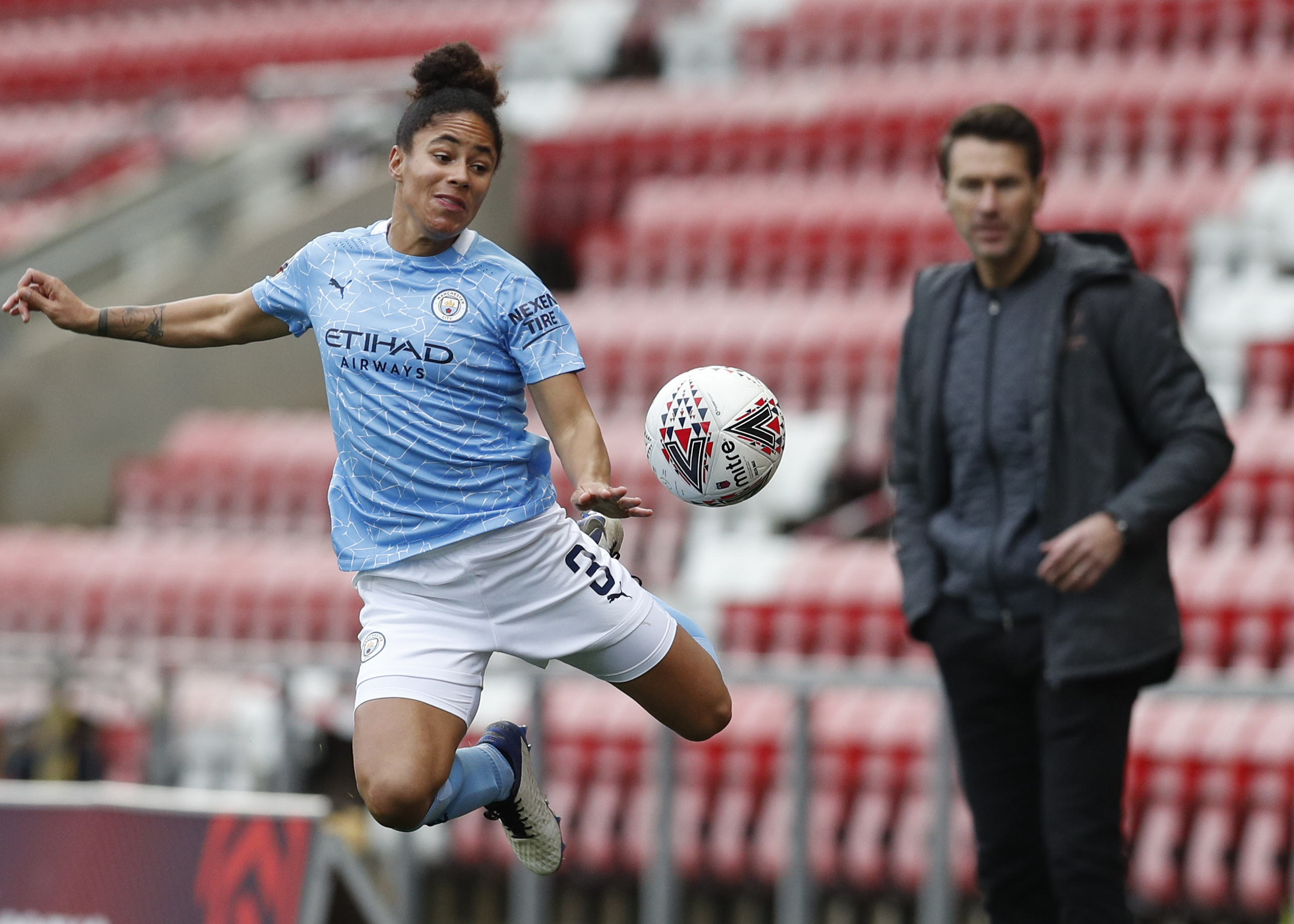 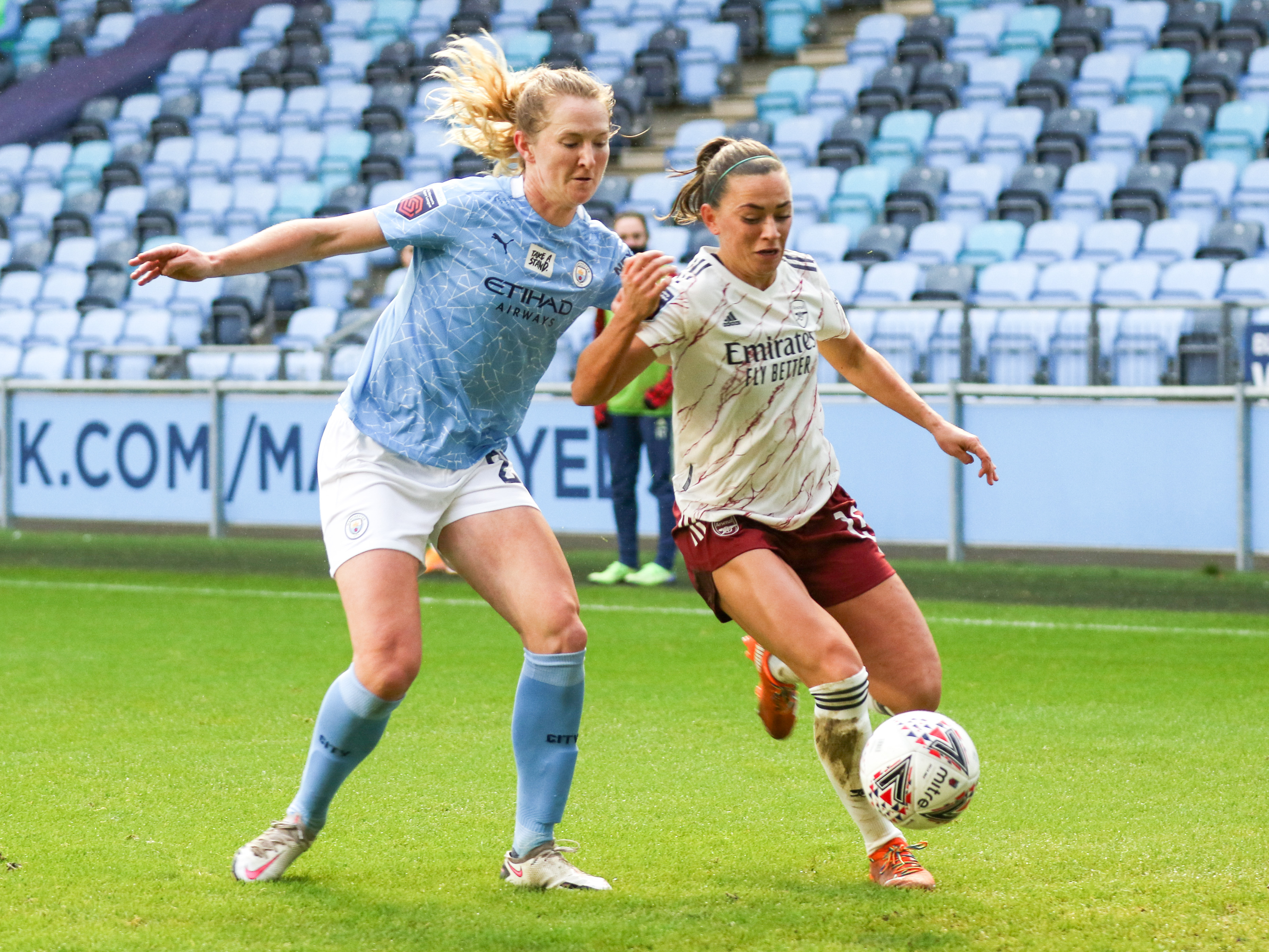 The City gaffer was speaking ahead of the second WSL derby of the season between the title rivals.

And his highly-rated duo have not been in action for their club this year due to an ankle issue forMewis, and knee problems for Stokes.

Taylor, 47, said: “We're uncertain whether Sam and Demi are going to  make the squad. It might come a little bit too soon for them.

“But we're happy with where we're at as we've not picked up any additional (injuries) since Arsenal.

“We had a bit of extra help, at Arsenal at the weekend, in terms of our bench looking a little bit stronger than it has been recently, with Esme (Morgan) and Janine (Beckie) and Jess returning.

“We also need to look at the bigger picture as we have a heavy schedule after the international break.

“And that's when it's going to be vital to get the majority of people in the squad really fit so we can be competitive in all competitions we'll be in."

City, who are third and two points behind the Red Devils, head into the encounter with a game in hand.

And their squad has been boosted by the January arrival of World Cup winner Abby Dahlkemper following August swoops for her US team-mates Mewis and Rosie Lavelle. 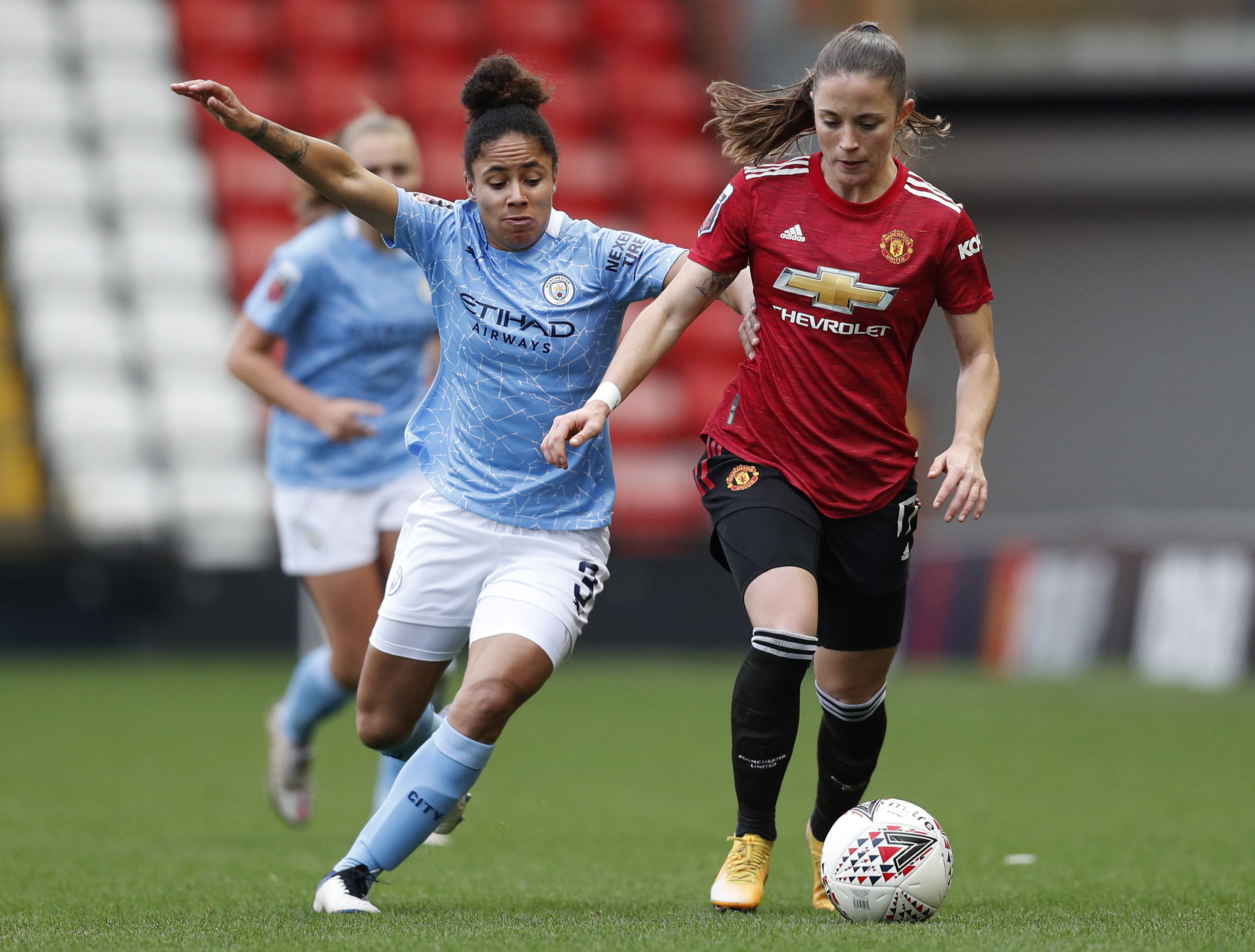 When asked what changed for City since Taylor’s arrival this term, Casey Stoney cited the team's stellar US signings and swoops for England stars Lucy Bronze and Chloe Kelly.

And the United boss also praised the influence of Taylor’s predecessor Nick Cushing.

Stoney, 38, said: “I think when you can make those sort of signings, and you've got that sort of budget, it does make a huge impact.

“You've got the world's best player in your backline.

“But having said that, I thought Nick Cushing was exceptional. I can't speak highly enough of him as a tactician and the way he got that team and grew it.”

Taylor, however, shut down suggestions that City’s recent success is largely down to their transfer budget.

Taylor said: “I think it's sort of an easy way out to say it's about budgets.

“There is a lot of hard work behind the scenes going on.” 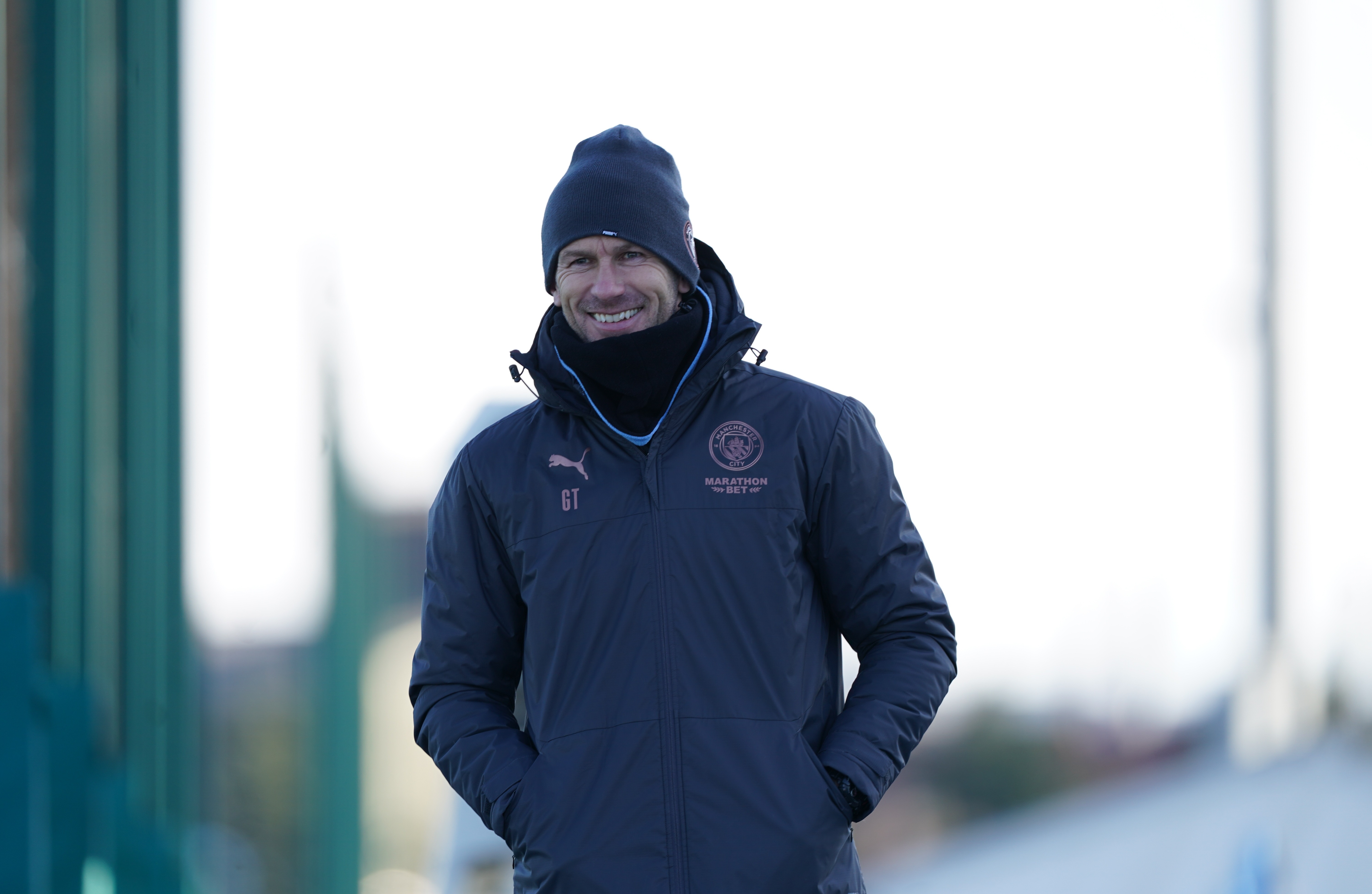 A win for City would see them go above United in the table ahead of the international break.

And a victory for United would see them cut Chelsea’s lead at the top to two points with the champs up against Bristol City next.

The last encounter between the Manchester giants ended in a 2-2 draw with United mounting a second-half fightback after conceding two first-half goalsat home.