LIONEL MESSI came close to joining Arsenal alongside Cesc Fabregas 17 years ago, according to the Barcelona icon’s former agent.

Fabiano Soldini revealed Arsene Wenger had identified the Nou Camp skipper as a potential signing during his academy days. 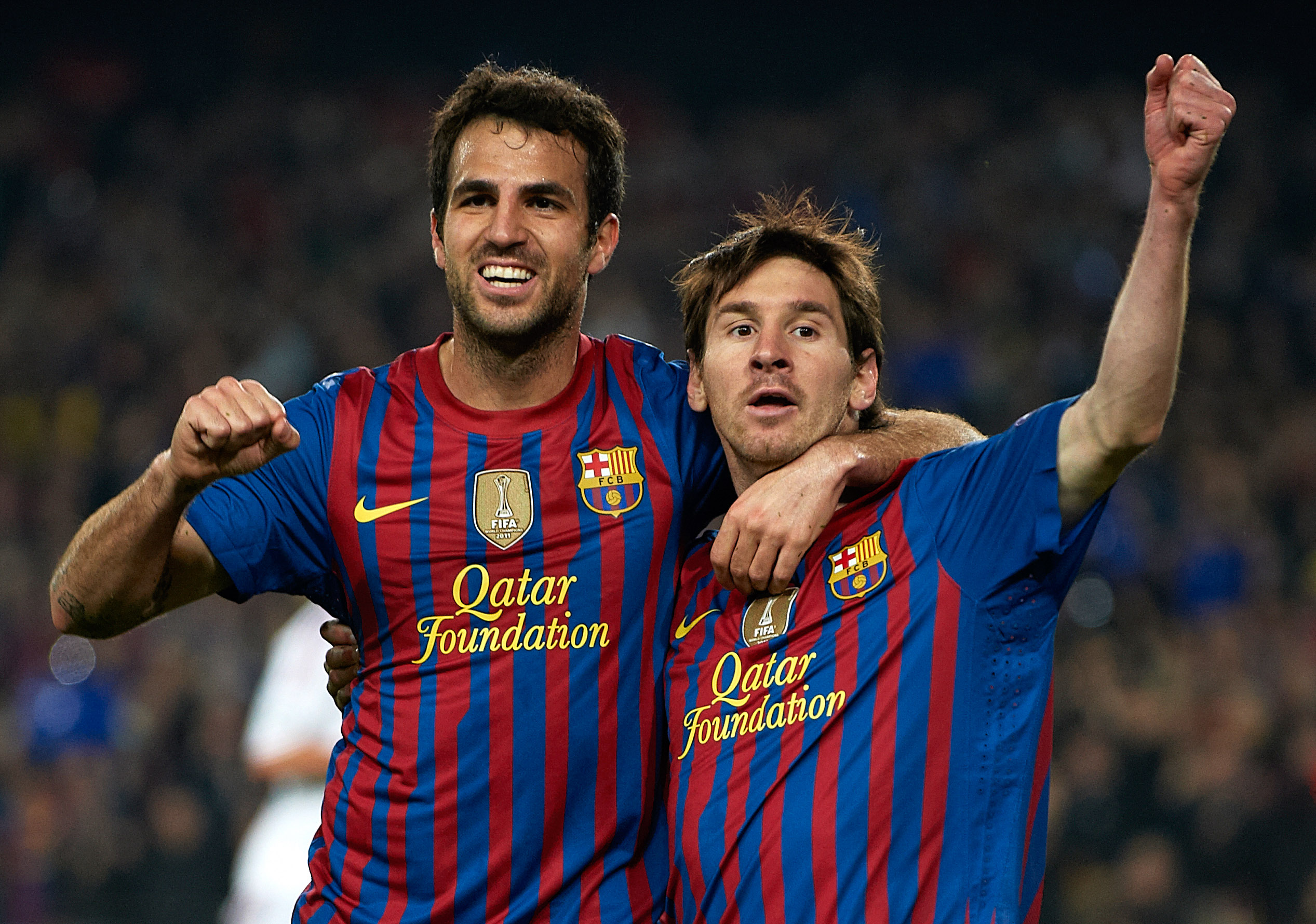 And alongside Fabregas and Gerard Pique, Messi 33, was one of three possible Wenger targets during his stint in Barca’s famed La Masia.

And while the former Emirates boss, 70, succeeded in bringing Fabregas to North London, the Argentina playmaker chose to stay at the Nou Camp while Pique, 33, went to Manchester United.

Soldini told Marca: “[Messi] was tempted to go to Arsenal, but he didn't go.

“I remember the day that Cesc asked to leave [Barcelona].

“Messi was also asked to go, but he didn't want to leave.”

Whilst Fabregas, 33, went on to become Arsenal captain under Wenger, Messi evolved into one of the world’s greatest ever players accumulating a glittering array of silverware.

Wenger's Arsenal side lost six Champions League clashes to Barcelona including the 2006 final of the competition.

We were interested in him, but he was untouchable at the time

And the Frenchman admitted Messi was an “untouchable” target at the time of the Gunners’ interest.

The former Emirates chief told BeIN Sports: “We were in discussions with [Messi] when we bought Fabregas, because Messi played [with him].

“You can realise sometimes what fantastic youth teams you had before when you're a club like Barcelona.

"In the same team, Messi, [Gerard] Pique and Fabregas.

“Pique and Fabregas came to England [with Manchester United and Arsenal respectively], Messi stayed in Spain.

"We were interested in him, but he was untouchable at the time.”