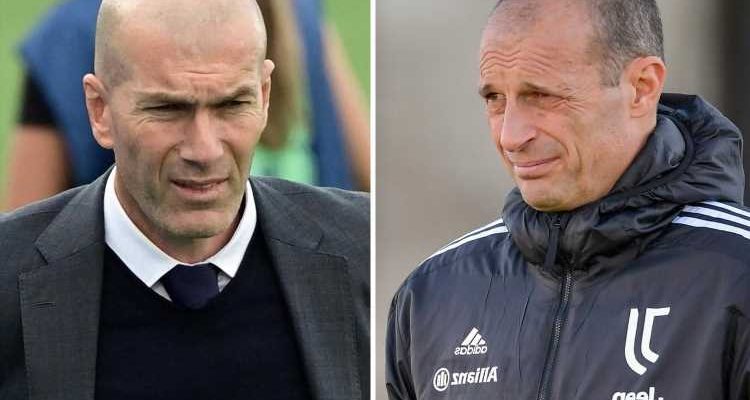 MAX ALLEGRI was 'one step away' from becoming the Real Madrid manager following Zinedine Zidane's departure.

But the Italian ultimately opted to return to Juventus as he passed up the opportunity to take over the Spanish giants. 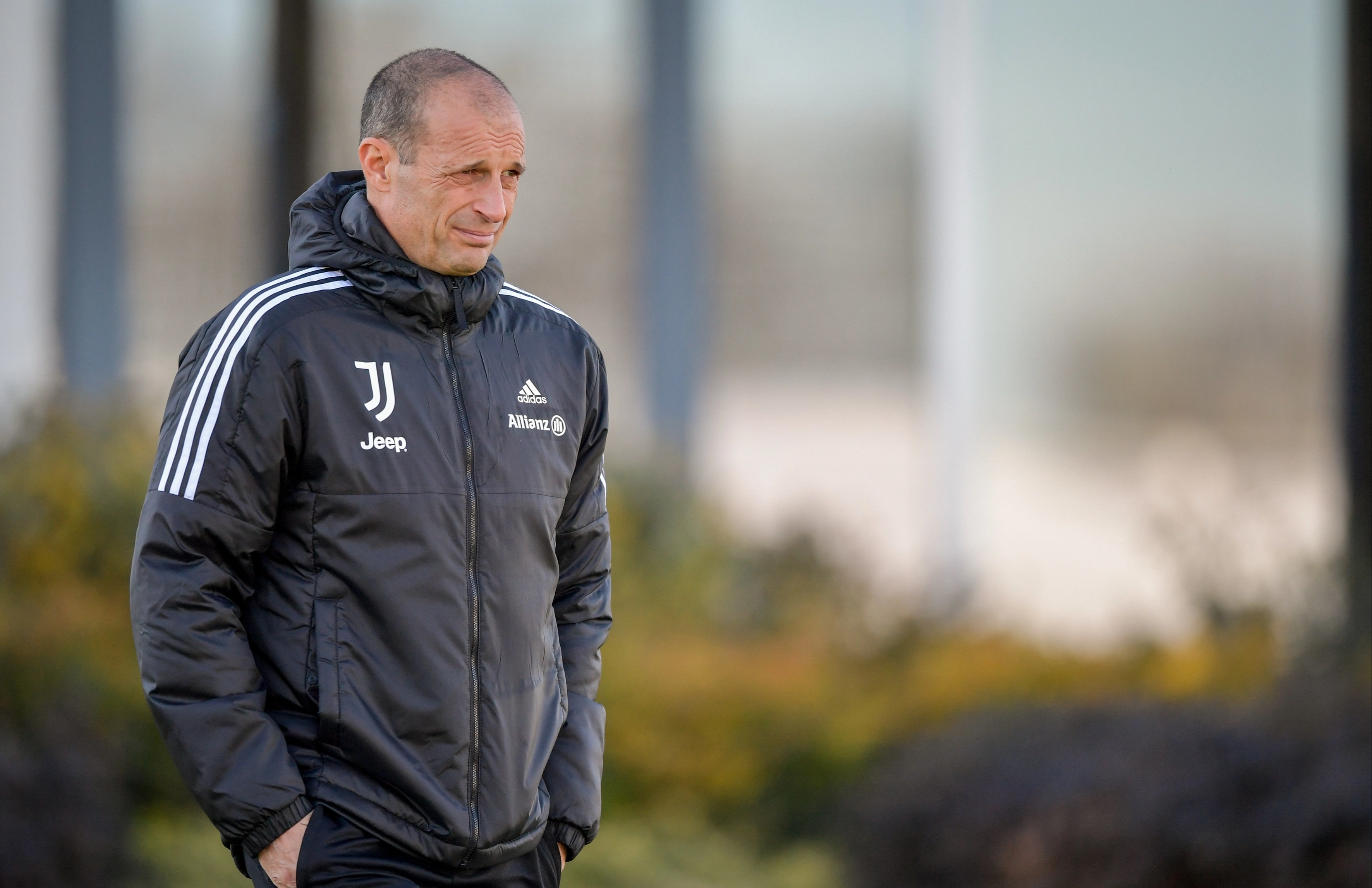 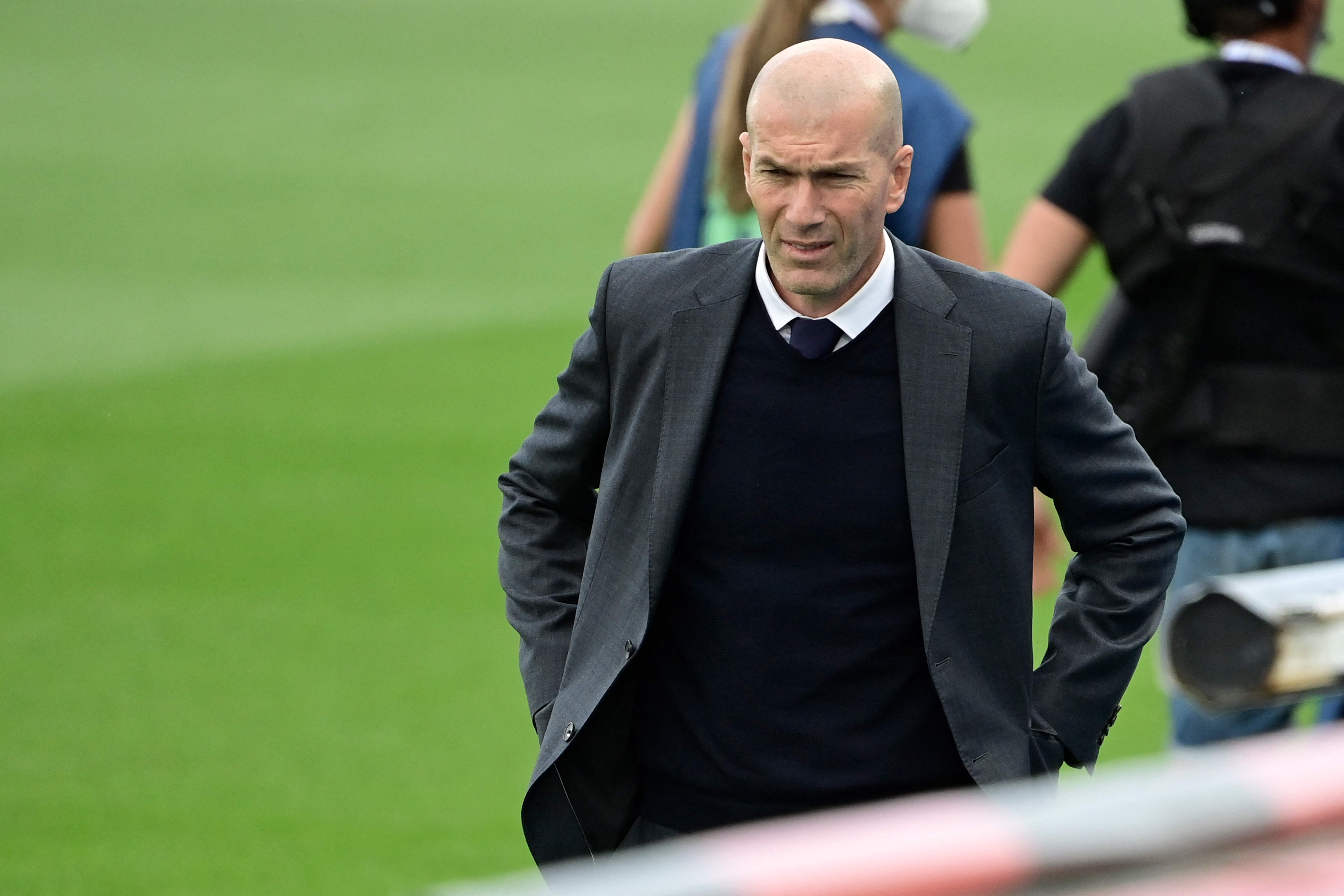 Zidane left Madrid for a second time at the end of the 2020-21 campaign after finishing second in LaLiga and reaching the semi-finals of the Champions League.

And Allegri's agent Giovanni Branchini has now come out to explain just how close he was to succeeding the Frenchman at the Bernabeu.

Speaking to Sky Sports Italia, he said: "Allegri was one step away from being appointed new Real Madrid coach in May.

"Everything was done. The deal was done. He just had to sign the contract.

Allegri addressed the interest from Madrid when he was announced as the Juve manager back in July.

He said: "I have to thank Madrid and the president for the opportunity they gave me. Then I reflected and chose Juventus."

Madrid ended up re-appointing Carlo Ancelotti for a second spell at the club and things are going superbly for the former AC Milan and Chelsea boss.

Los Blancos currently sit five points clear at the top of the LaLiga table after 21 games.

And they also topped their Champions League group with five wins from six matches.

But they have been handed a tough draw in the last 16 as they prepare to face Ligue 1 leaders Paris Saint-Germain.

Meanwhile, Allegri has struggled since returning to Juventus for another stint.

But he will almost certainly not make that six this season.

Juve are down in fifth place, 11 points off table toppers and defending champions Inter Milan.

However, they did earn themselves a crucial victory on Sunday as they sensationally came from 3-1 down to beat Jose Mourinho's Roma 4-3.