DANNY INGS will have a knee operation today – opening the door for Mason Greenwood to return to the England squad.

Boss Gareth Southgate names his squad today for the latest international triple-header, which starts with a home friendly against Ireland next Thursday. 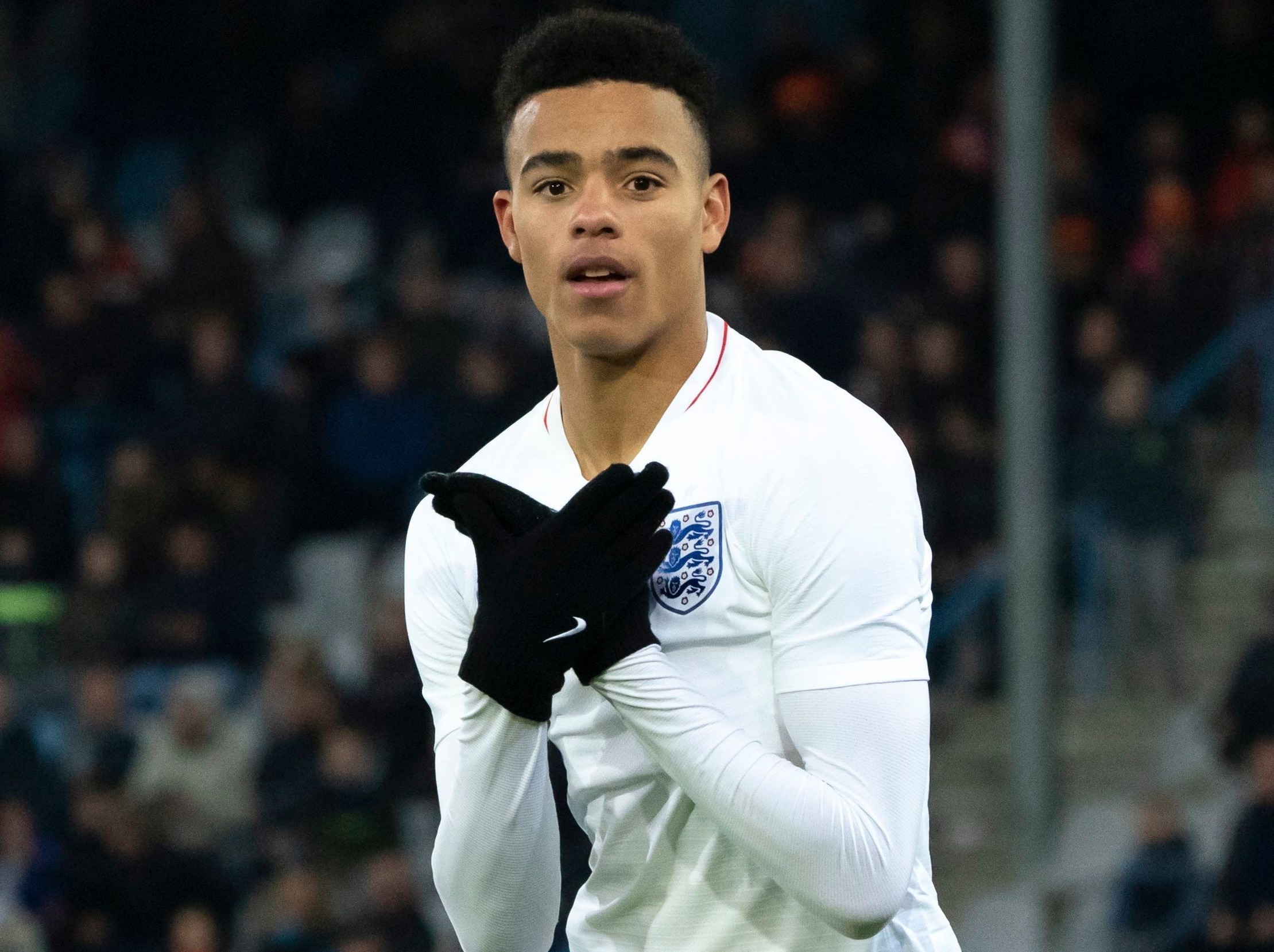 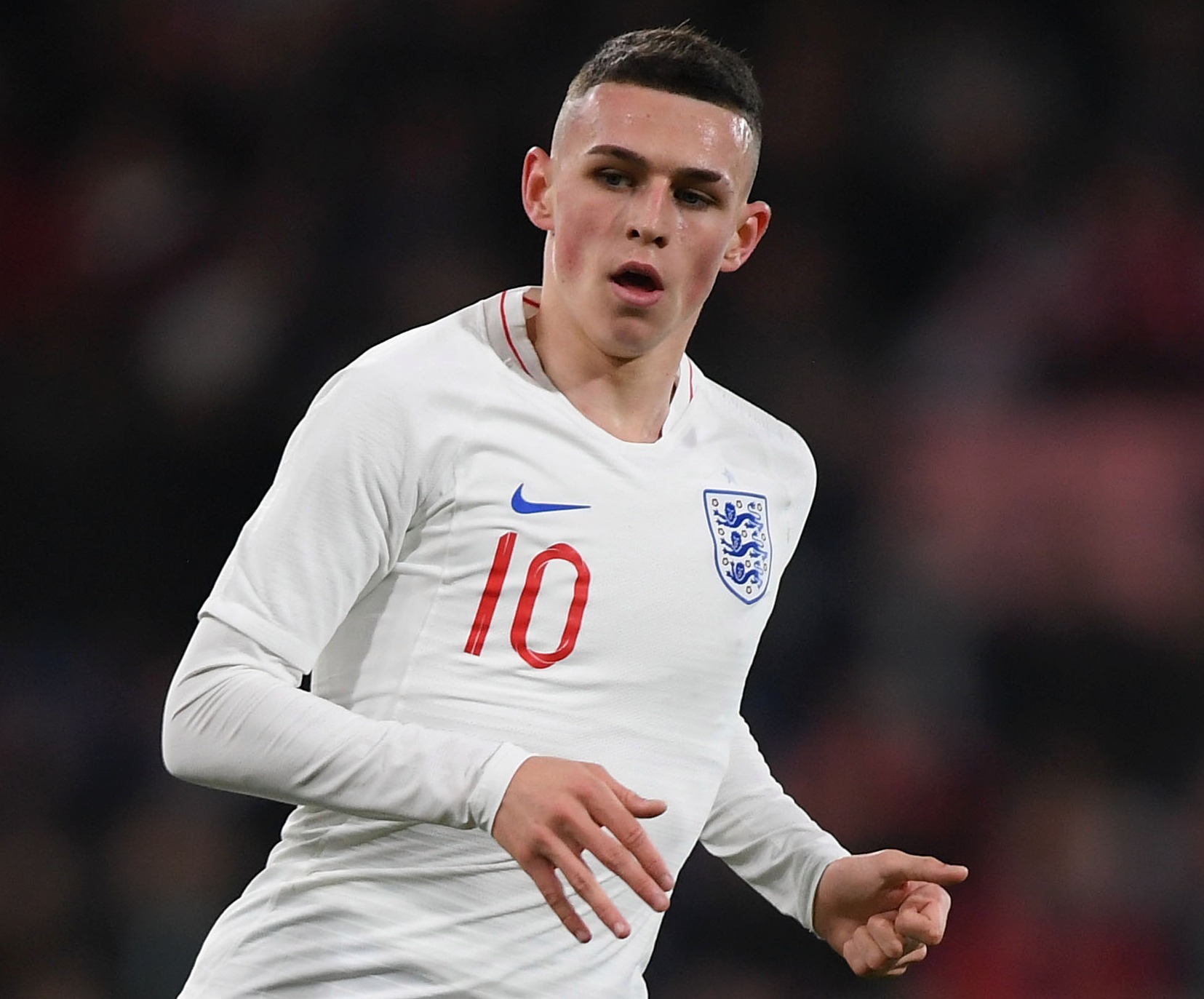 Southampton striker Ings is out for at least a month after picking up the injury against Aston Villa.

This means Manchester United forward Greenwood, dropped for the last England squad after breaking lockdown rules in Iceland, is set to find a way back into the reckoning.

Greenwood and Phil Foden were hauled over the coals after inviting two women into the team hotel in Reykjavik in September.

Furious Southgate axed them both for last month’s matches against Wales, Belgium and Denmark and admitted they had to earn their way back into his thoughts.

Manchester City midfielder Foden, who has made seven starts for Pep Guardiola at City this season, has always looked certain to be back for the Ireland match.

This friendly is followed by a Nations League trip to Belgium on November 15 and hosting Iceland three days later.

Greenwood’s replacement in the last England squad, Dominic Calvert-Lewin, scored in the 3-0 win over Wales and has been in good form for Everton.

There is no way he will be dropped by Southgate. 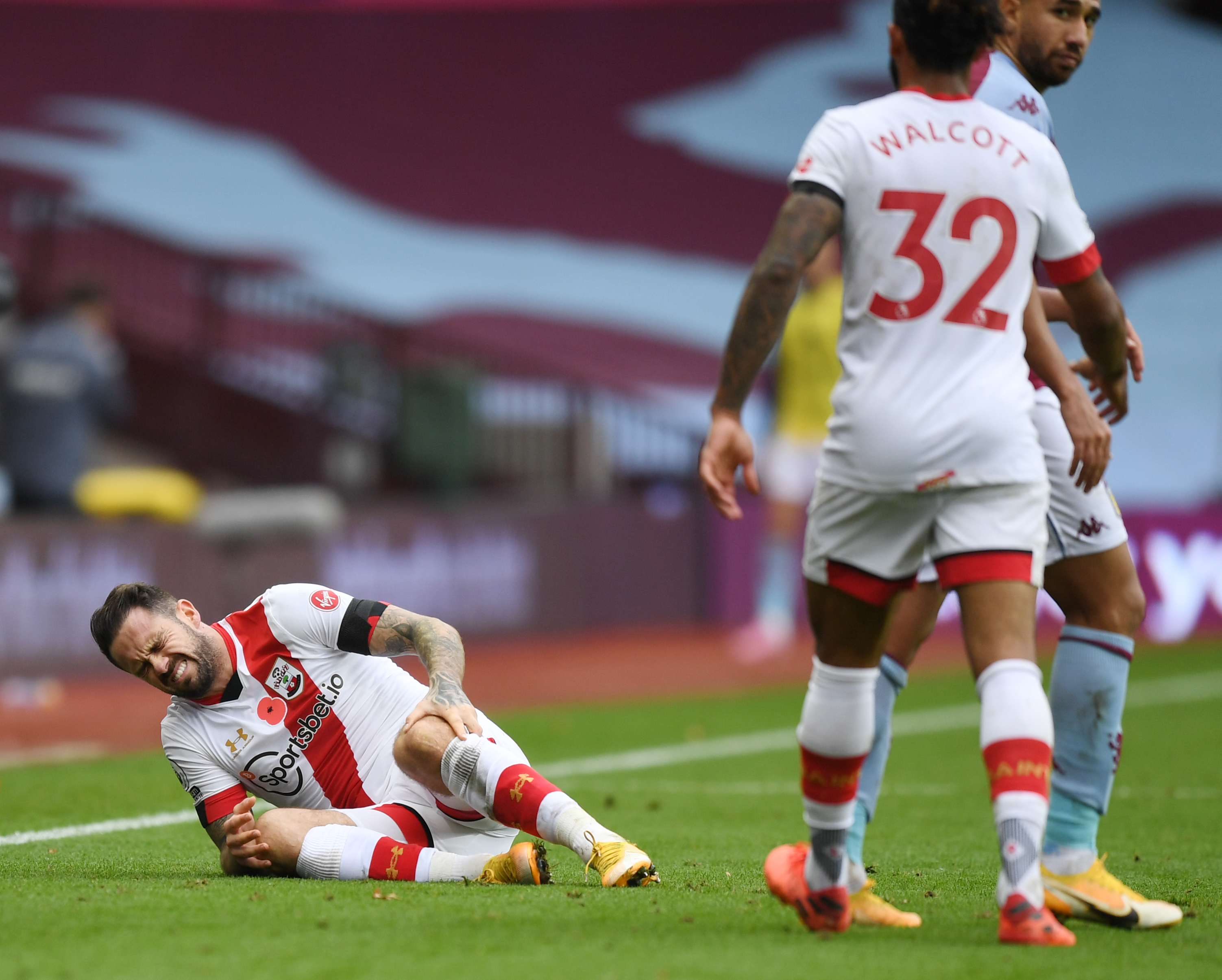 But Ings’ absence has freed up a space, even though Southgate plans to name an enlarged squad.

Southgate’s biggest dilemma is whether to include Reece James.

The Chelsea full-back will miss the two Nations League games after being sent off for dissent at the end of the 1-0 loss to Denmark.

That means he will only be available to face Ireland.

Instead, Southgate could decide to call up Brighton’s Tariq Lamptey or Manchester United’s Aaron Wan-Bissaka.

The latter's United team-mate Luke Shaw is also in the frame. 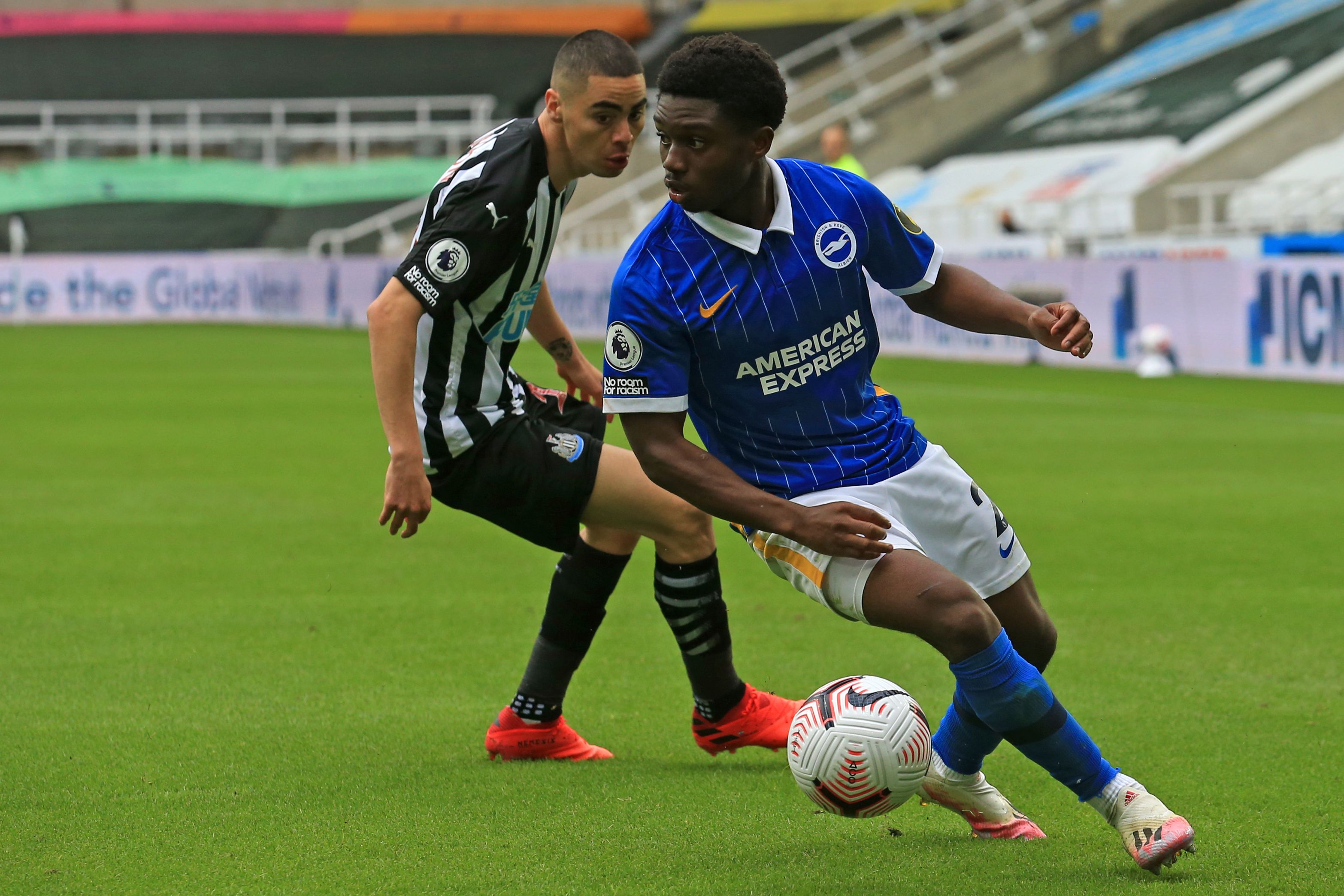 As for Ings, Southampton manager Ralph Hasenhuttl admitted he was worried.

He said: “At the moment it looks like he is out for four to six weeks.

“It could be worse but he’s out and it’s sure not good news for us.

“The scan was not too bad, it showed a little issue with his meniscus. It could be an older injury or a new one.

“We started running yesterday, a little bit of jogging on the pitch and the knee was then a little bit swollen afterwards and he had pain.

“It was definitely a situation where we immediately stopped so that it doesn’t get worse.

“We decided to go for surgery because it’s the safest way to have a four to six-week break only.”