MARIO GOTZE has revealed that he held talks over a shock return to Bayern Munich this summer.

The German controversially joined the Bavarian giants from Borussia Dortmund for £33million back in 2013. 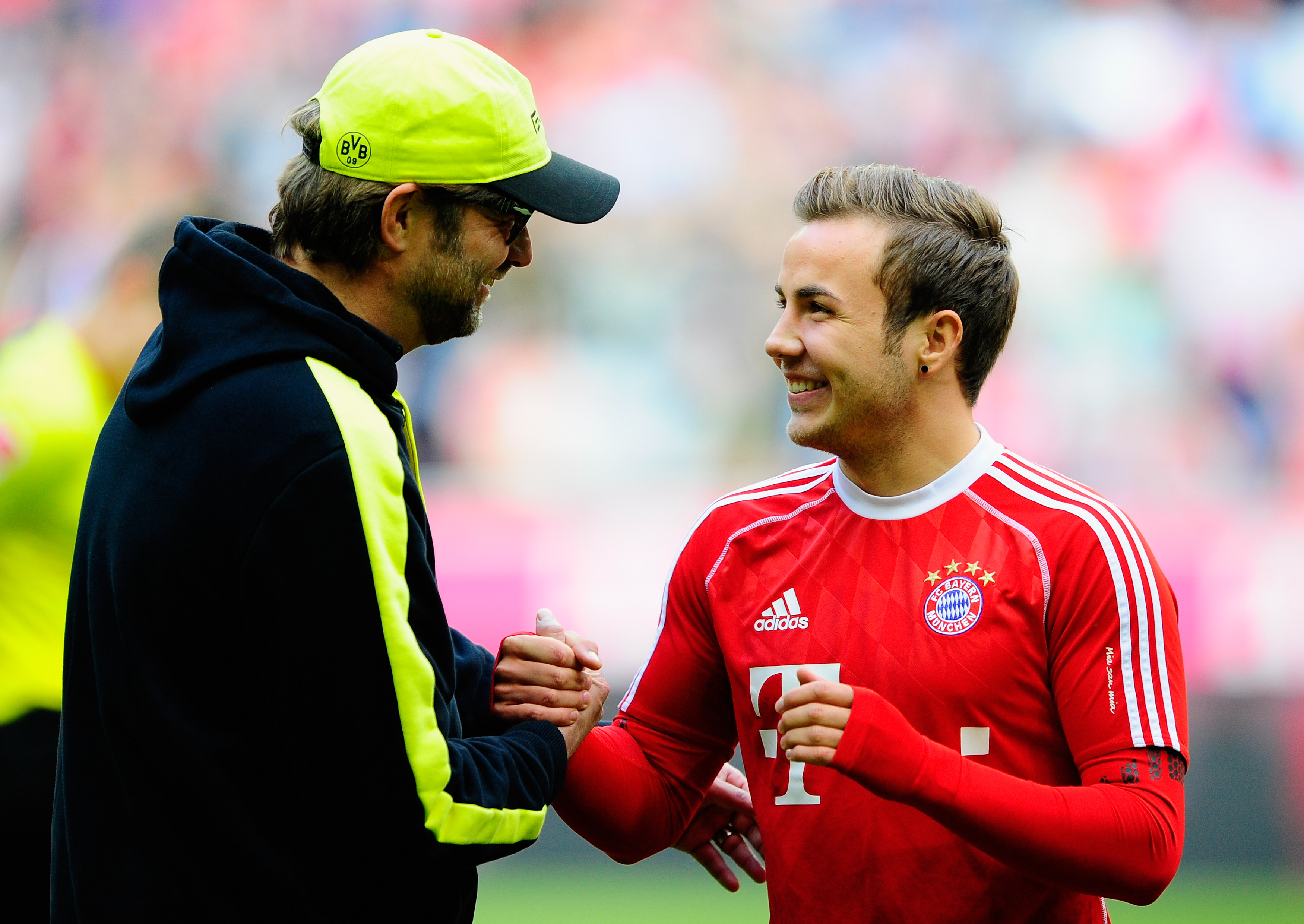 After falling out of favour with old boss Pep Guardiola, however, Gotze returned to Dortmund three years later.

Health and injury issues saw his form fluctuate upon his return, and he was largely ditched by Lucien Favre last season, before leaving Signal Iduna Park for a second time upon the end of his contract.

Gotze, 28, went on to join PSV Eindhoven, where he appears to have found form and confidence once again.

But it could have been very different.

The 2014 World Cup winner has revealed that he could have crossed the divide between Dortmund and Bayern again.

He told Bild: "In the summer we spoke openly about my future, about Bayern's plans.

"They said that they value me as a person and a player and that they could have taken me back to Bayern again.

"Hansi (Flick) has as tight a schedule at Bayern as I do at PSV. 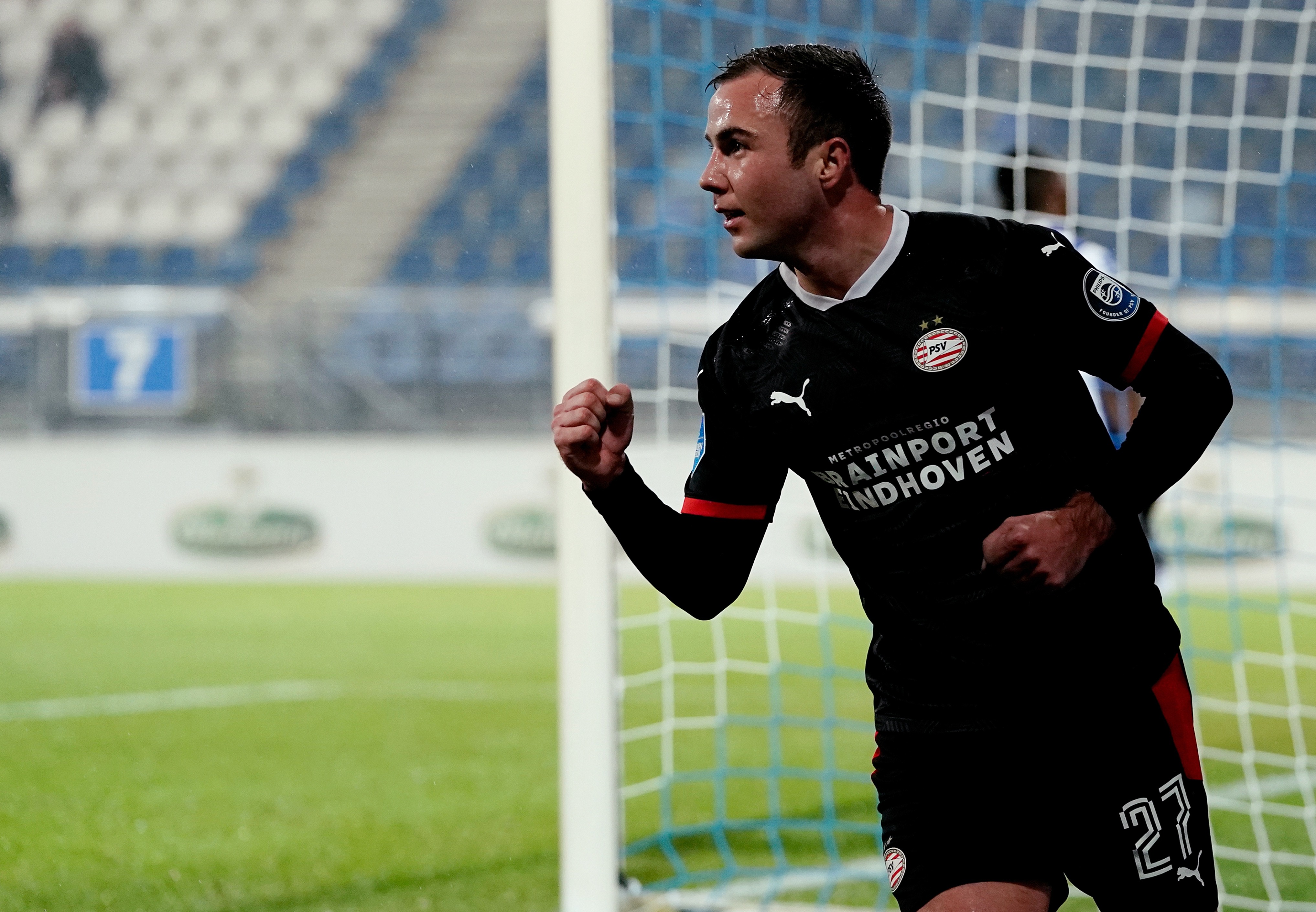 "He's an excellent coach. To take over a team in the middle of the season and lead them to a treble is impressive."

As it happened, Gotze signed for PSV instead, and has had a positive start to life in the Netherlands.

He has scored three times and laid on two assists in his first eight Eredivisie appearances.

And in terms of his happiness, he feels nine out of ten.

He continued: "You can tell that pretty easily from my playing time. In January, it was a two. Now it's a nine, and on the way to ten.

I don't want to rule out a return to the Bundesliga

"On the one hand, because I am playing almost every game. And on the other hand, because we are doing very well in every competition.

"This combination gives me a very good feeling.

"I don't want to rule out a return to the Bundesliga. Both options are conceivable for me.

"But now I'm in Eindhoven and I'm fully focused on our goals." 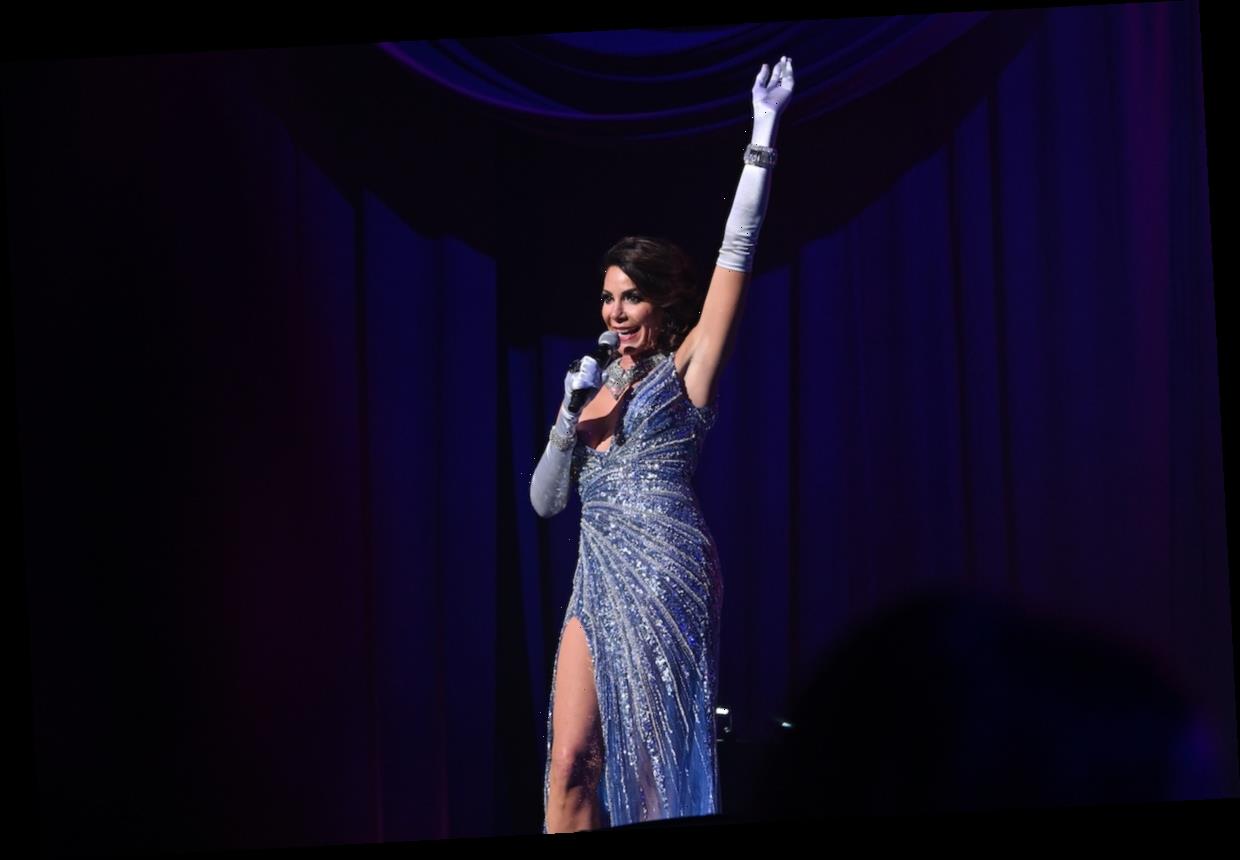