MANCHESTER UNITED are still not sure of the best way to tackle Marcus Rashford’s shoulder injury.

The England striker is due to have an operation later in July which could see him miss the first two months of the season. 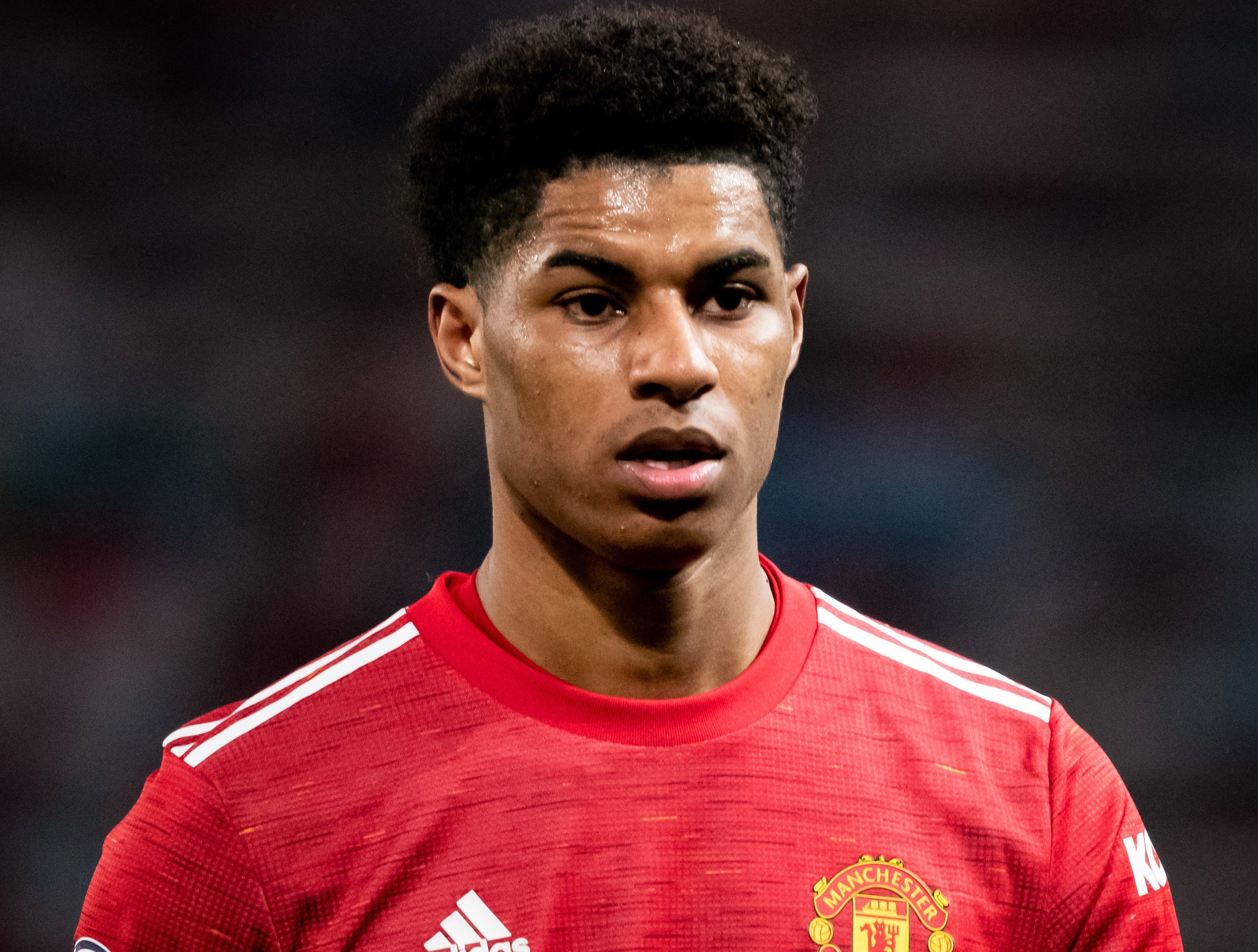 But United boss Ole Gunnar Solskjaer says the best way forward for Rashford is in the balance.

“Marcus went away just to reflect on it a little bit – and we have to take the best course of action for him and the club.

“We're still addressing that timing with the experts.”

Rashford, 23, is now on a break following his Euro 2020 campaign with England

Solskjaer also slammed the racist graffiti on a mural depicting Rashford in Manchester – and the fact that a second one had been defaced in County Durham. 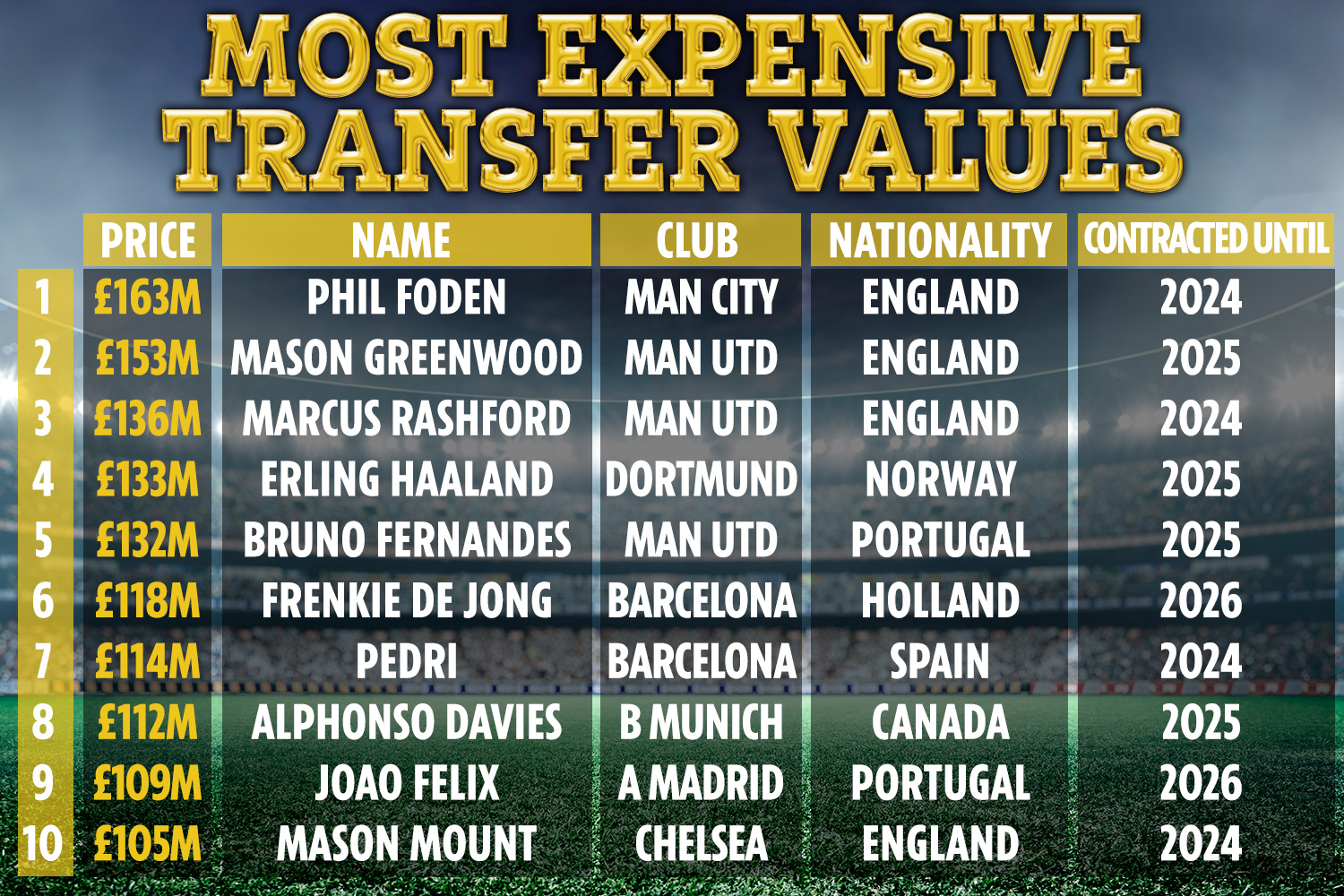 The United boss said Sancho’s £72.9million move from Borussia Dortmund is all but done.

He added: “From what I understand it's only paperwork, small little details, hopefully we can announce something.

“Let's get all that done and get him over the line, and then I can say what I truly feel about the player.”