GERMANY gave Manuel Neuer a guard of honour as he earned his 100th cap for the country.

The goalkeeper made his debut against UAE in 2009 and has gone on to become one of the top shot-stoppers – inside and outside the box – of his generation. 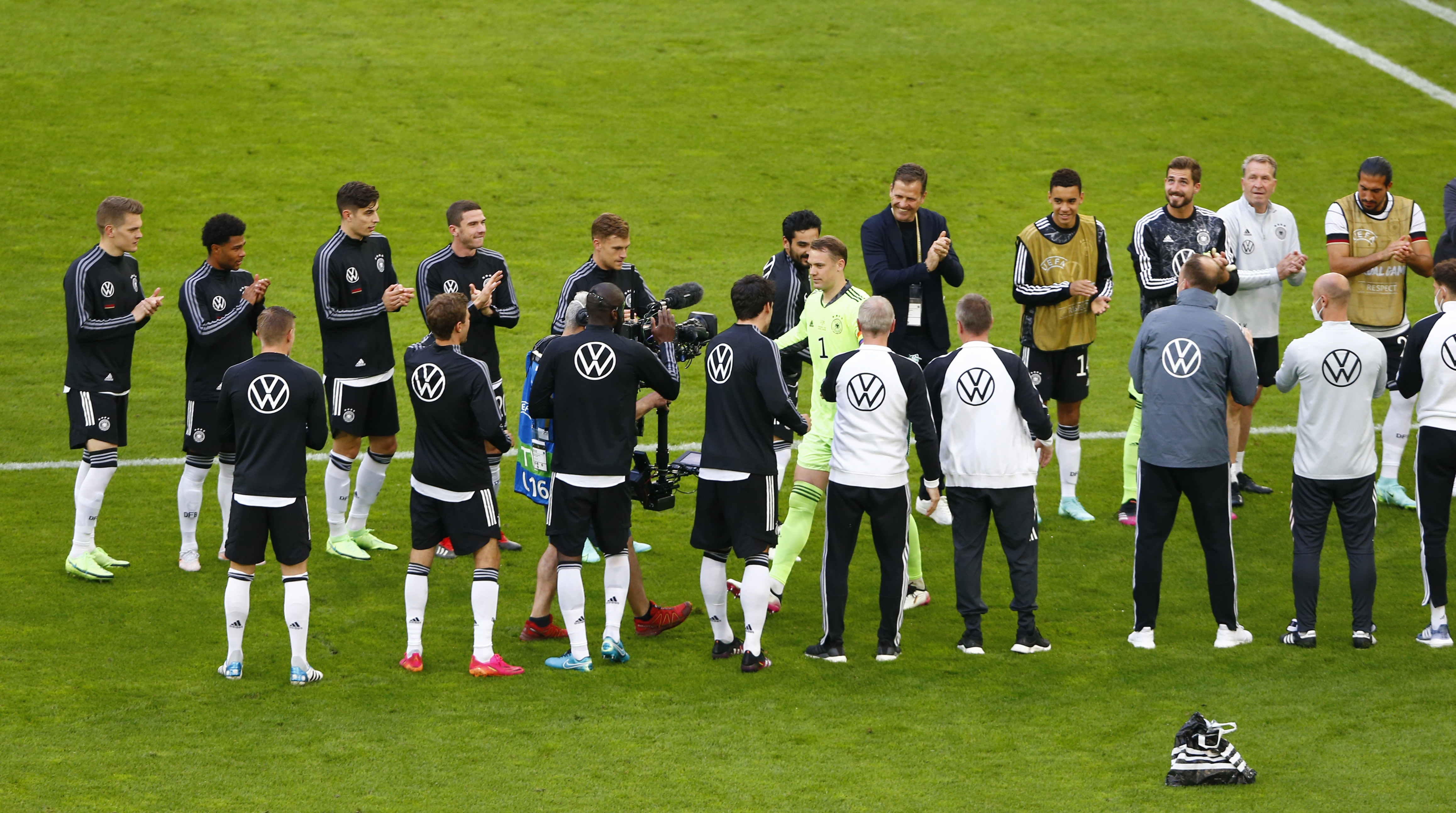 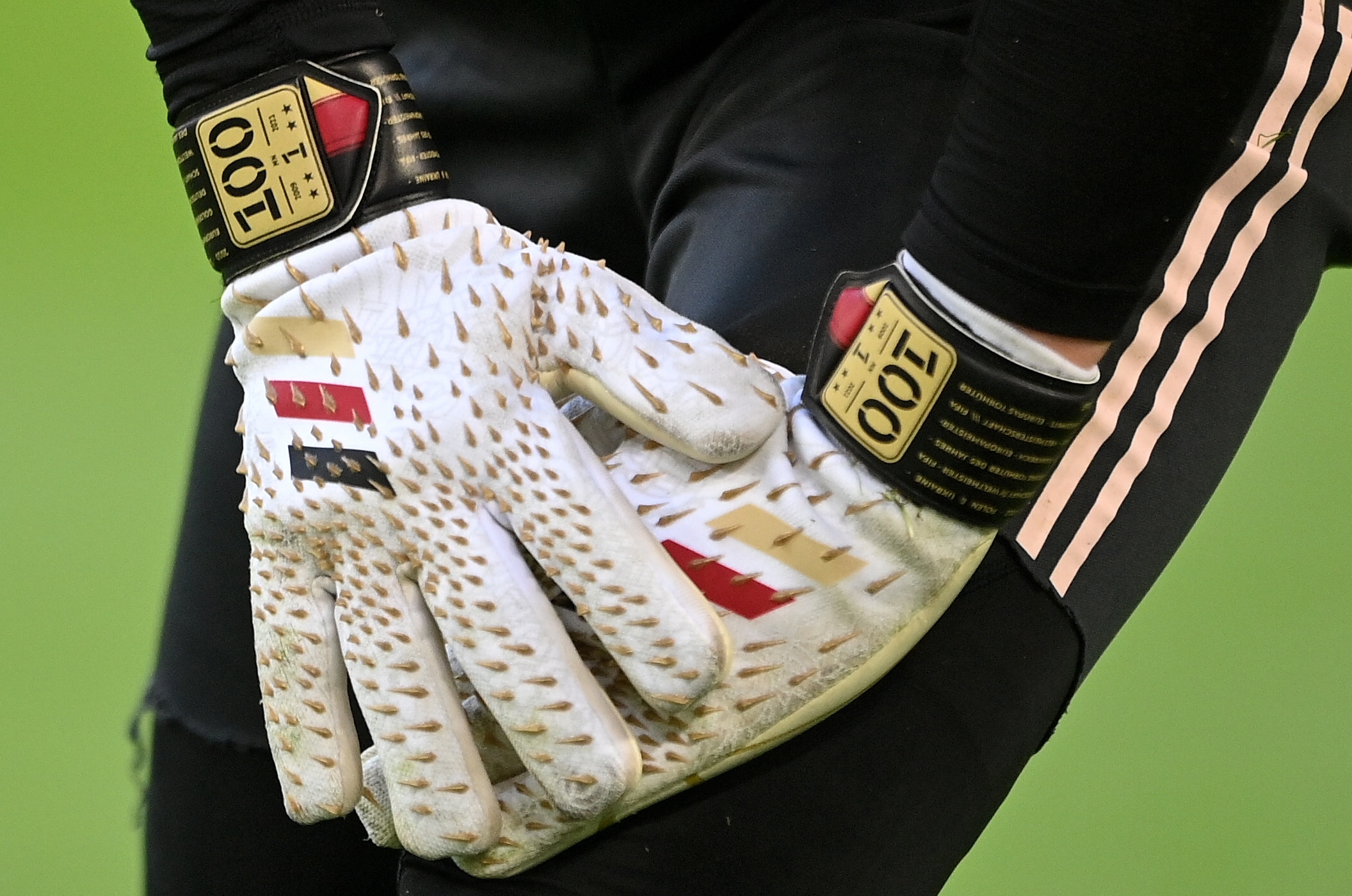 Before Die Mannschaft's game against Latvia on Monday, he donned a special pair of '100' gloves to mark the occasion.

And the World Cup winner was warmly welcomed into Esprit Arena for the landmark.

No player from the men's national team had reached 100 caps for Germany before Neuer, with 1970s star Sepp Maier coming closest on 95.

Silke Rottenberg and Nadine Angerer had both achieved the feat for the women's side.