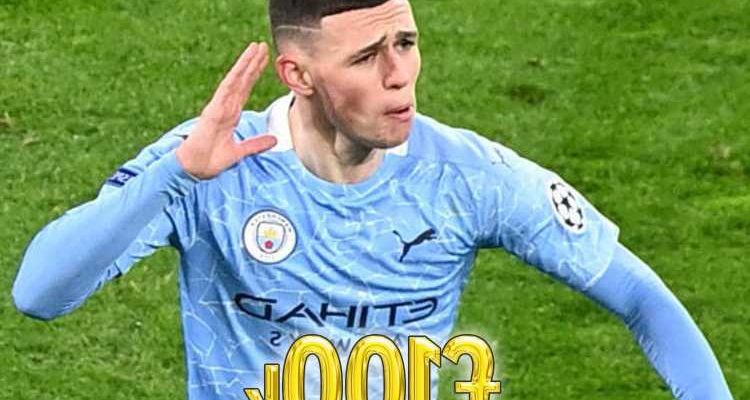 The playmaker has enjoyed a breakthrough season with 13 goals and 41 appearances, playing in a variety of positions. 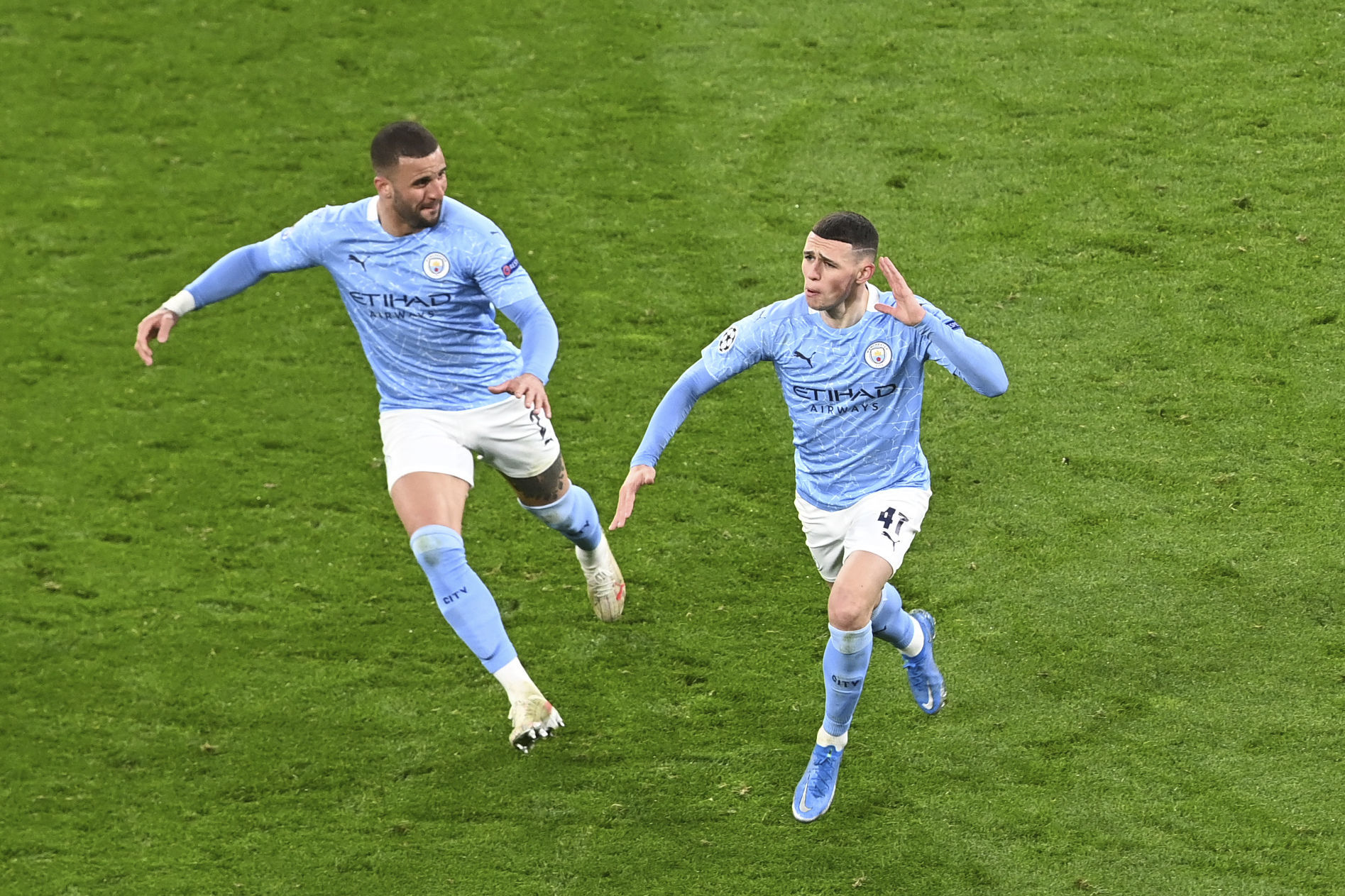 And according to The Mirror, City are preparing to reward Foden by upping his initial £30,000-a-week salary three-fold.

The proposed new package is likely to be a two-year extension on his current deal, which runs to 2024, keeping the 20-year-old at the Etihad until 2026.

Foden has helped fill the void left by David Silva, who left at the end of last season, and has kept Raheem Sterling out of the side.

He scored the winner in both Champions League legs against Borussia Dortmund, to put City into the semi-final.

And Foden is also celebrating the news he and childhood sweetheart Rebecca Cooke have another child on the way.

The starlet is expected to travel with England to the delayed European championships this summer and contest for a place in the side.

But despite the high-level of praise coming the forward's way, his manager Pep Guardiola warned him to stay grounded.

He said: "Phil is getting a lot of compliments because he's playing really well.

"But when he believes what he’s done is enough and doesn't show it on the grass, which is what you have to do, he will make a big mistake.

"I prefer to help Phil in that moment and at his age, because he has to learn a lot. He will have very, very difficult moments in his career."

Foden and City are still challenging for a historic quadruple – but Guardiola again stamped down on refraining from looking ahead.

“I care about the next training session and about how you behave, your understanding and your body language, mood.

“And then Saturday against Chelsea in the semi final. That’s where they have to talk. There is the place.

“That’s all I’m concerned about. The rest I don’t care about, I couldn’t care less about it.”