MANCHESTER UNITED legend Mark Hughes claims that the club are set on appointing Mauricio Pochettino – as he offers to become interim boss.

Hughes, 58, has revealed that he believes Man Utd are determined to appoint Pochettino as their new manager, but doubts whether he will quit PSG now. 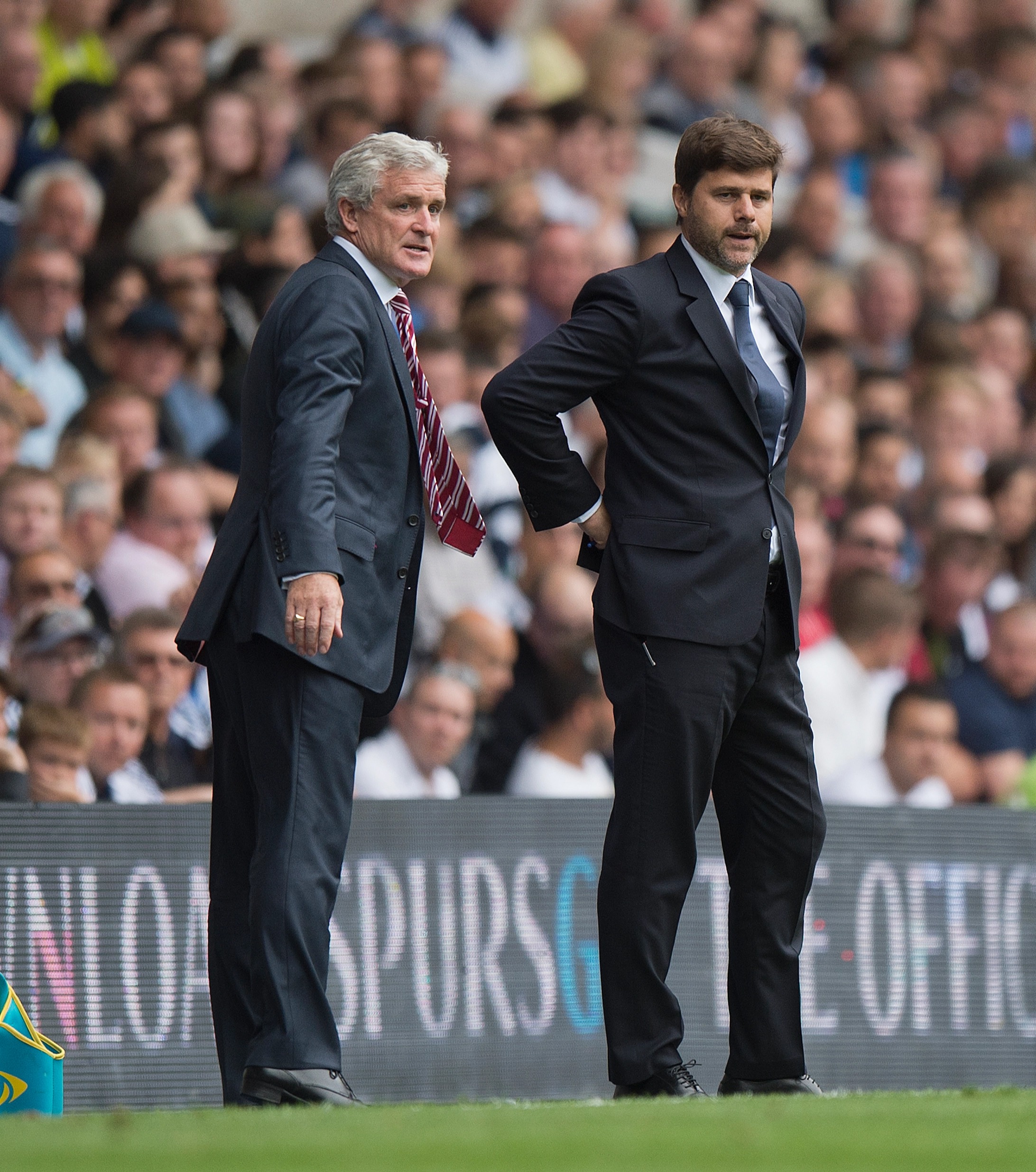 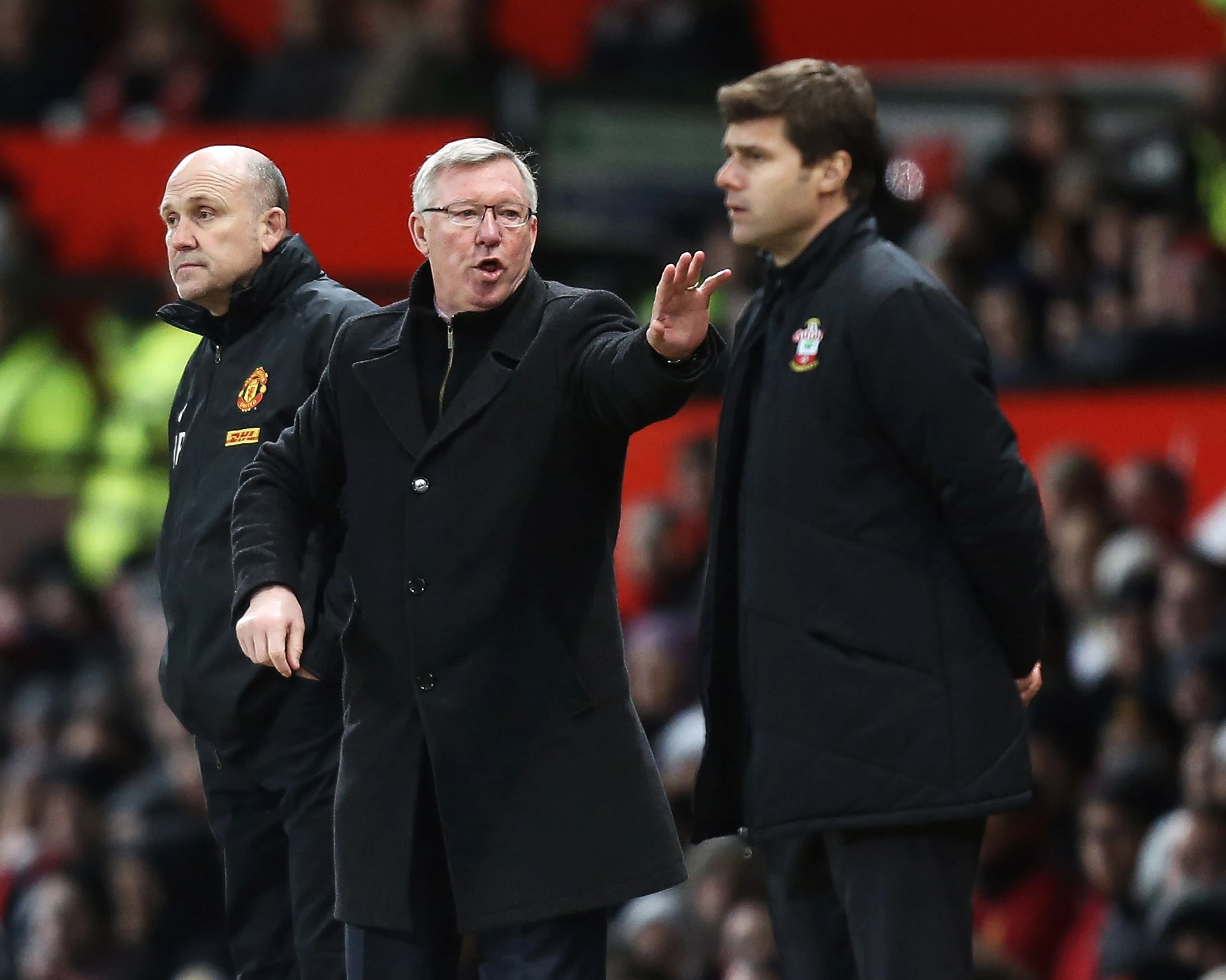 Speaking to talkSPORT, Hughes said: "I think for a long time United have coveted Pochettino.

"I think they've wined and dined him, I think he's been out with Sir Alex. I think that was well documented a few years ago.

"I think he's well thought of within the corridors of United, so it wouldn't surprise me if he's the one they really want.

"Whether or not he's able to come to the club quickly, that's an issue for them.

"In terms of resources, to be able to get a top manager out of a top club, clearly United are one of the few clubs that are able to do that.

"I think if he's the man, they should just go out and go get him. This interim to interim position doesn't seem to be the right way to go about it.

"But clearly, if they have to wait, they seem prepared to do that. I just feel it's Pochettino that they really, really want."

Hughes made 345 appearances for Man Utd in two spells across 15 years, and has admitted he would be interested in becoming interim manager.

Speaking to Sky Sports, Hughes said: "It's an opportunity to go into the greatest club in world football, in my view.

"Those opportunities, you don't allow them to pass you by whatever the circumstances, or whatever boundaries you're set.

"At the end of the day you look at the group you have to work with and they're a very, very talented group of players.

"Any manager worth his salt would take a look at that group and think 'yeah, maybe I can get a better tune out of them'."

Hughes was then explicitly asked whether he would take the job if offered it, and responded by saying: "There's a lot of people at United who have my number and I haven't had a call yet.

It’s a great position, one that a lot of managers would be very interested in, myself included

"It’s a great position, one that a lot of managers would be very interested in, myself included."

Hughes has been out of management since 2018 after a disastrous spell at Southampton, having also previously managed Utd's rivals Manchester City.

Hughes is among several candidates linked with the interim job at Utd, including his former Utd teammate Steve Bruce and former PSG boss Laurent Blanc.

Reports suggest that Pochettino, 49, could be available now if Utd are prepared to pay £10m in compensation.

But this fee will reportedly half in the summer, which could lead Utd to appoint an interim boss until then – with Hughes one of several possible candidates.

Caretaker boss Michael Carrick will take charge of tonight's Champions League clash with Villarreal, as well as Sunday's away trip to face Chelsea.

And Pochettino will be in Manchester this week as PSG prepare to face Man City at the Etihad Stadium tomorrow night, as speculation mounts about his future. 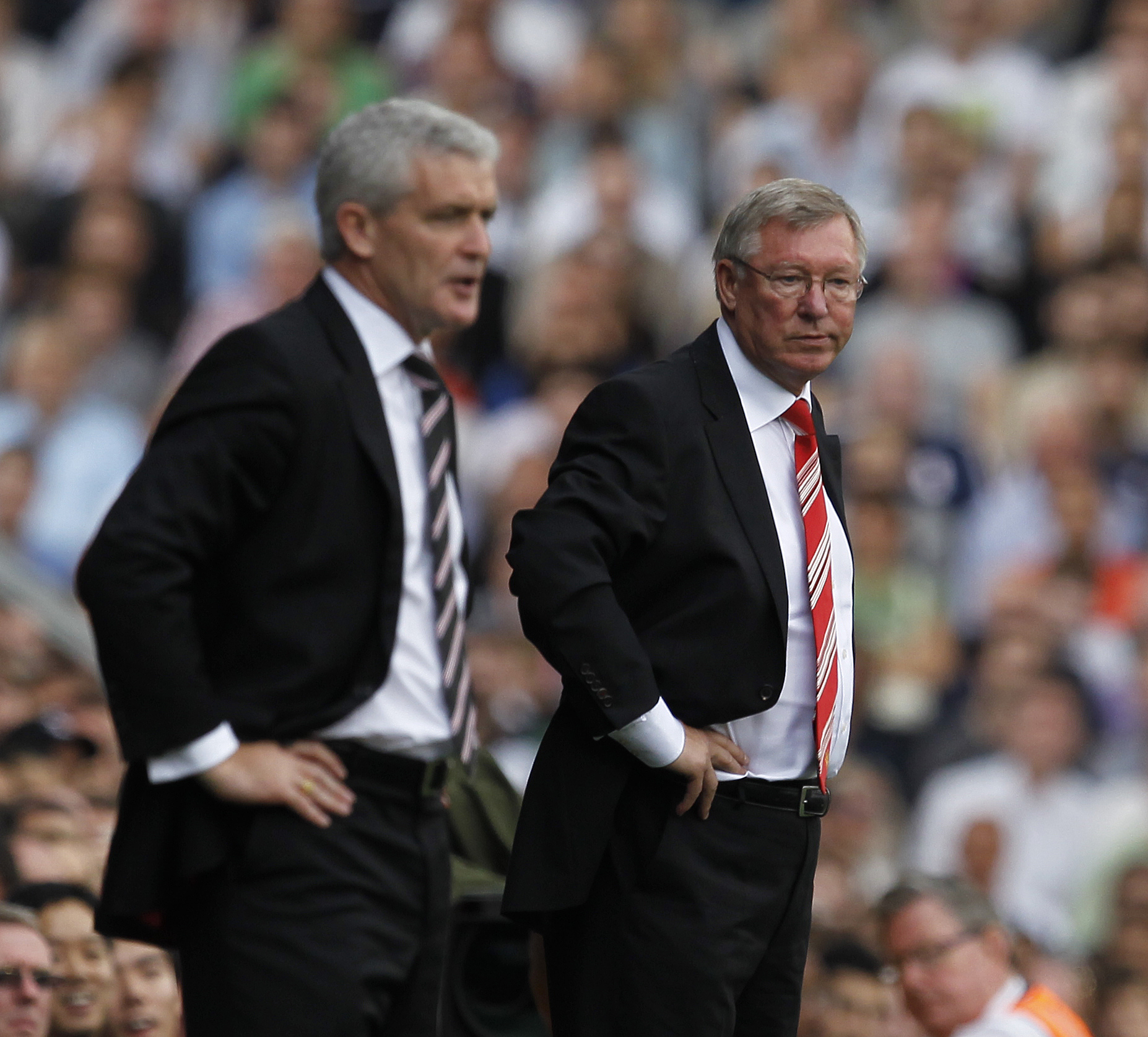