WHEN David Moyes arrived at Old Trafford in the summer of 2013, he was met with an embarrassment of attacking riches.

Wayne Rooney, Robin van Persie, Javier Hernandez and Danny Welbeck were all at his disposal to get the goals in his first season as Manchester United manager. 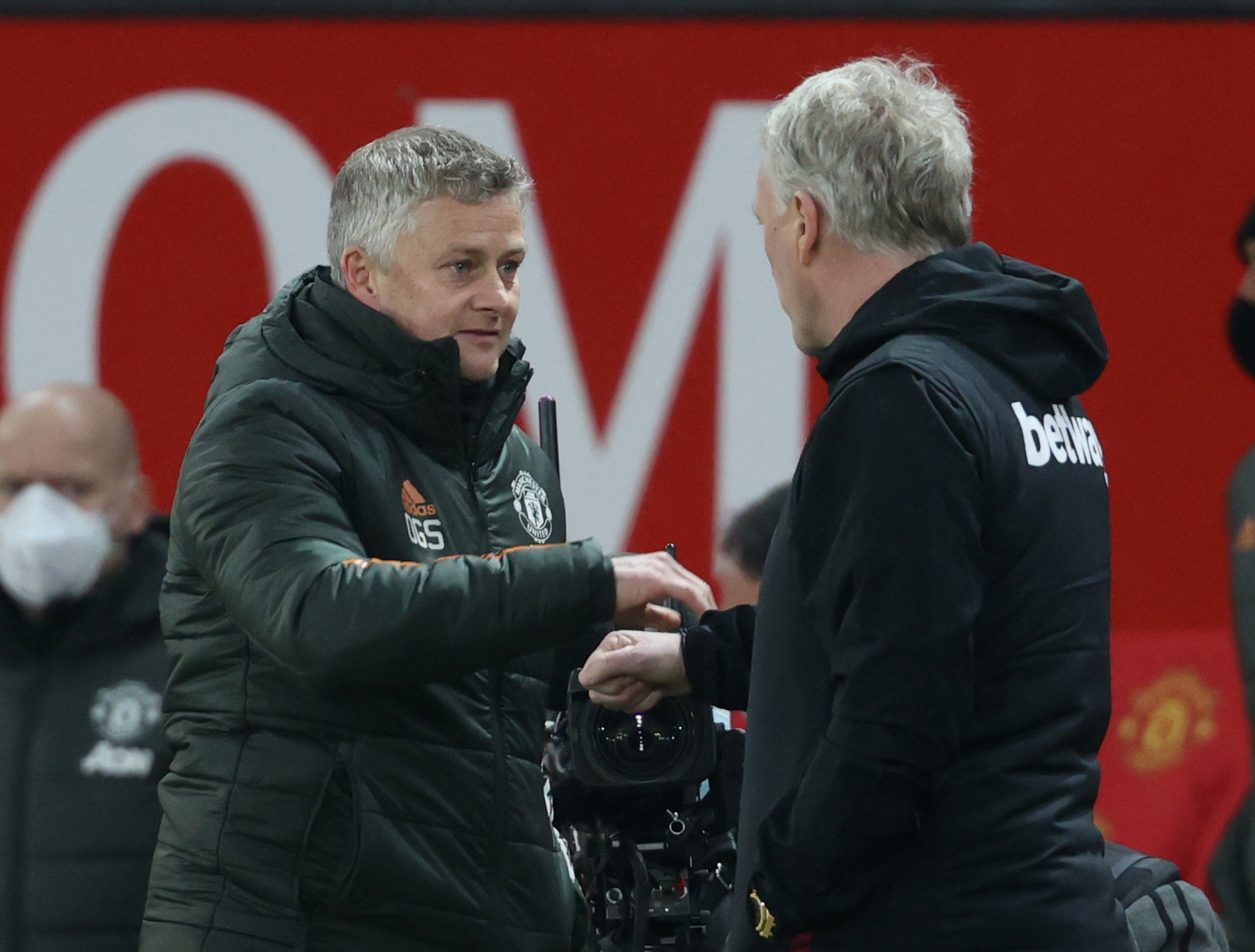 But Ole Gunnar Solskjaer – now in the United hotseat as his side produced another lacklustre goalscoring display against Moyes’ current side West Ham – would bite your hand off for even a snippet of those forward options.

Because right now, the likes of Marcus Rashford, Anthony Martial, Mason Greenwood and Edinson Cavani are nowhere near clinical enough to end their eight-year title drought.

They have just 20 league goals between them so far this campaign, and Cavani appears set to leave the club when the season ends.

And with Rashford and Greenwood starting against the Hammers, the Red Devils had to rely on an own-goal by Craig Dawson to see them pick up all three points at the Theatre of Dreams.

Dreams of a top striker signing this summer are all Solskjaer has currently – and he wouldn’t be blamed for having those wistful thoughts in the dug-out against West Ham.

As their rivals Man City cruise to a third title in four years, United remain hamstrung and handicapped by misfiring forwards on big wages who promise a lot but deliver little.

That was evident as United struggled their way past a West Ham team now nine points behind them in the table. 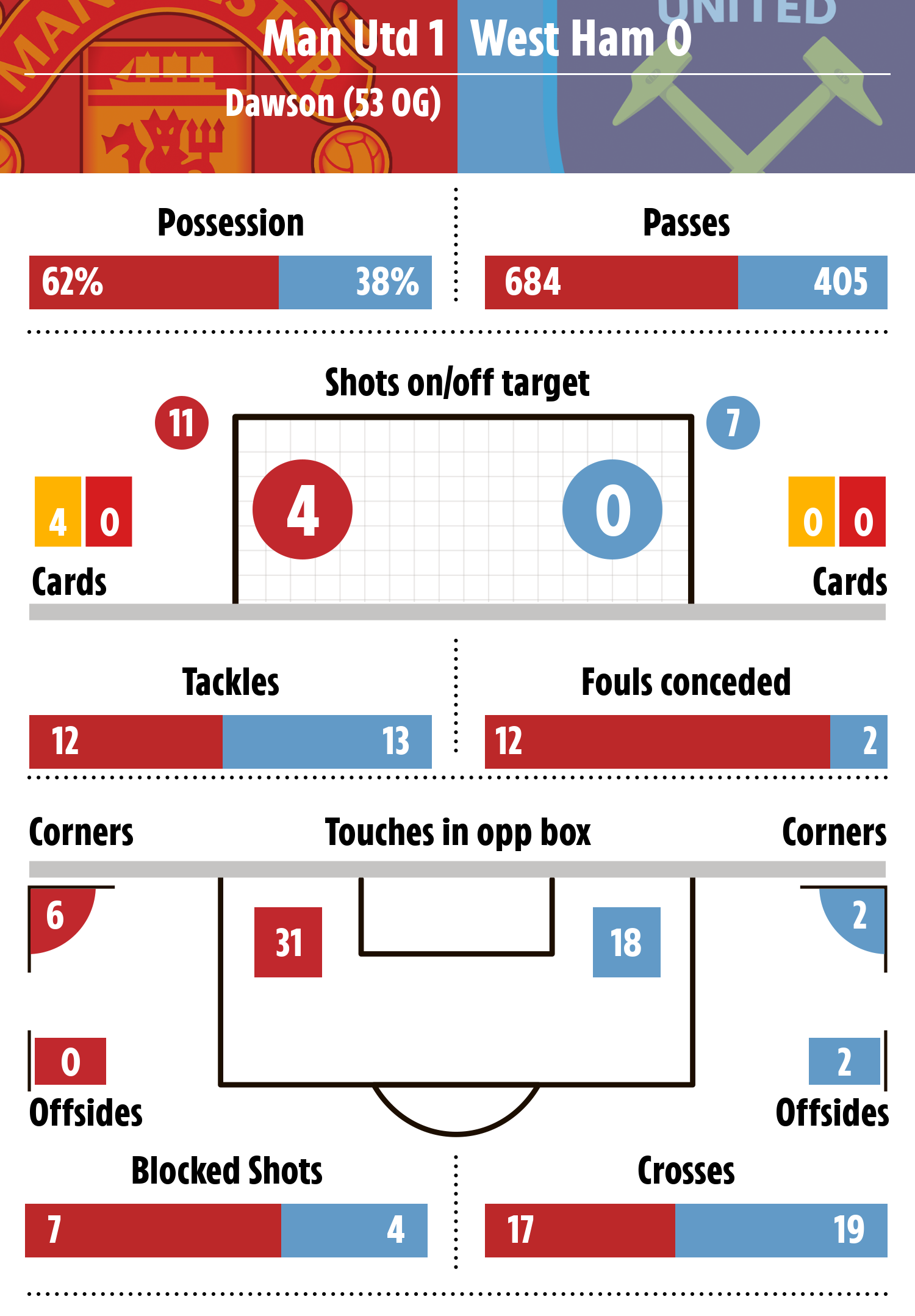 It really is now or never for United’s new-look transfer recruitment hierarchy. The next transfer window could define Ole’s reign at the club.

Greenwood was heavily involved for United in the first half, putting an inch-perfect cross onto the head of Rashford only for his team-mate to skew it wide.

And the 19-year-old will then feel he should have done better as his curling effort was tipped onto the post by Lukasz Fabianski.

Fabianski was eventually beaten after the break as Bruno Fernandes’ corner led to Dawson heading firing past his own keeper.

But Greenwood – with just one league goal to his name so far – then wasted yet another chance late on, firing a shot against the upright.

United never looked like turning up the gears to see of West Ham as they head into a crucial few week of their season with a Europa League last 16 second leg against AC Milan and an FA Cup quarter final against Leicester.

Rooney and co only finished 7th in 2014 as Ryan Giggs took over as interim boss for the final few games, so goals galore alone are no guarantee of success in the Premier League.

Yet should Solskjaer even get close to emulating his old boss Sir Alex Ferguson in the title department, then he needs attacking options that rival the ones Moyes had on tap.