MANCHESTER UNITED will move away from signing superstars as Ole Gunnar Solskjaer demands additions who fit into his style of play.

The Manchester Evening News report the United boss wants to recruit players who will take the squad forward instead of stars who are signed with a view to their worldwide commercial value. 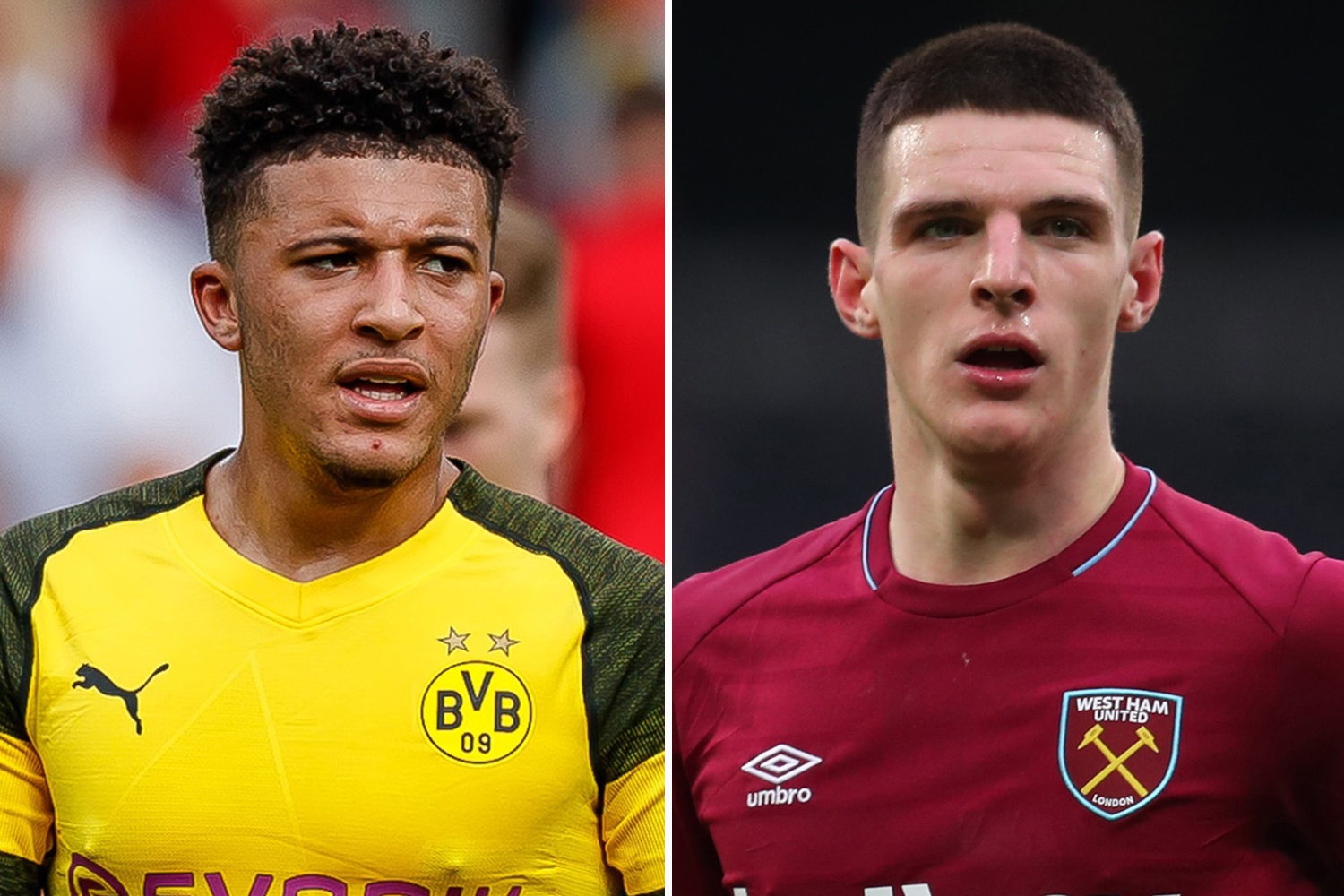 And Solskjaer has put the squeeze on executive vice-chairman Ed Woodward, with him wanting all business done by the time the team jets off for their pre-season tour of Australia and the Far East on July 8.

United shelled out £59.7million on Angel di Maria who moved to Paris Saint-Germain a year later.

£89m record-breaker Paul Pogba has been linked with a move to Real Madrid and Romelu Lukaku, who could cost United up to £90m, is pondering his future.

But Sunday’s limp 1-1 draw at Huddersfield saw them fail to qualify for the Champions League for the third time in the last six seasons.

The Norwegian and assistant Mike Phelan have had a series of meetings with Woodward about summer recruitment plans.

However, failure to qualify for the Champions League and the uncertainty around where they will start their Europa League campaign could determine which targets they go for.

If United end the Premier League season in sixth and Watford win the FA Cup then United will have to play a Europa League qualifier on July 25, but should they beat Cardiff on Sunday and overtake Arsenal, they would go straight into the group stage.

But a potential deal for the England winger is in huge doubt as playing in the Europa League next season will be seen as a huge step down when Dortmund can offer him Champions League action.

Real Madrid’s Gareth Bale is falling off United’s radar as he approaches his 30th birthday.

The United coaching staff want to add to the squad but not at the expense of blocking academy kids pathway to the first-team.

Youngsters Angel Gomes, James Garner, Tahith Chong and Mason Greenwood could be promoted to the first-team squad and given time to impress next season.

Solskjaer said: “I'm happy with the way it's going and we're supposed to sign 250 players because you're all writing about players we should sign, so hopefully we can get players in you have written about as well. So you never know.

"You'd be surprised how many agents have been touting their players. Not touting, that's not the best word, is it? Telling us their players, their clients would love to be a part of Man United in the future.

"And that's just the lure of Man United, they know, the potential and size of the club, they know in the end that we will get back to the good days." 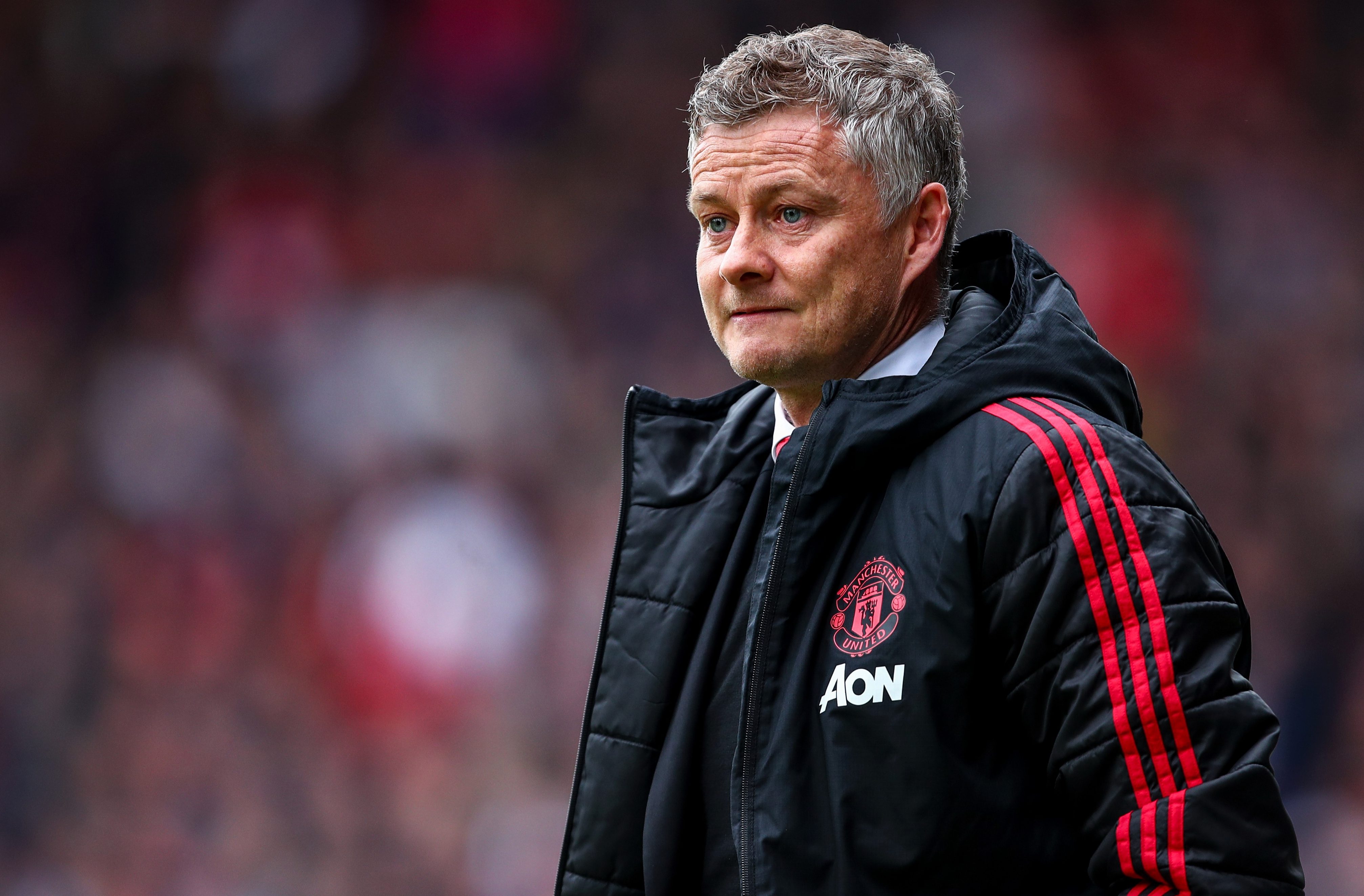