JULES KOUNDE is reportedly snubbing Tottenham’s advances in the hope of securing a move to a Champions League club.

It's reported the Sevilla ace is keen on a move to Manchester United with the Old Trafford side set to battle for Europe’s top club prize next season. 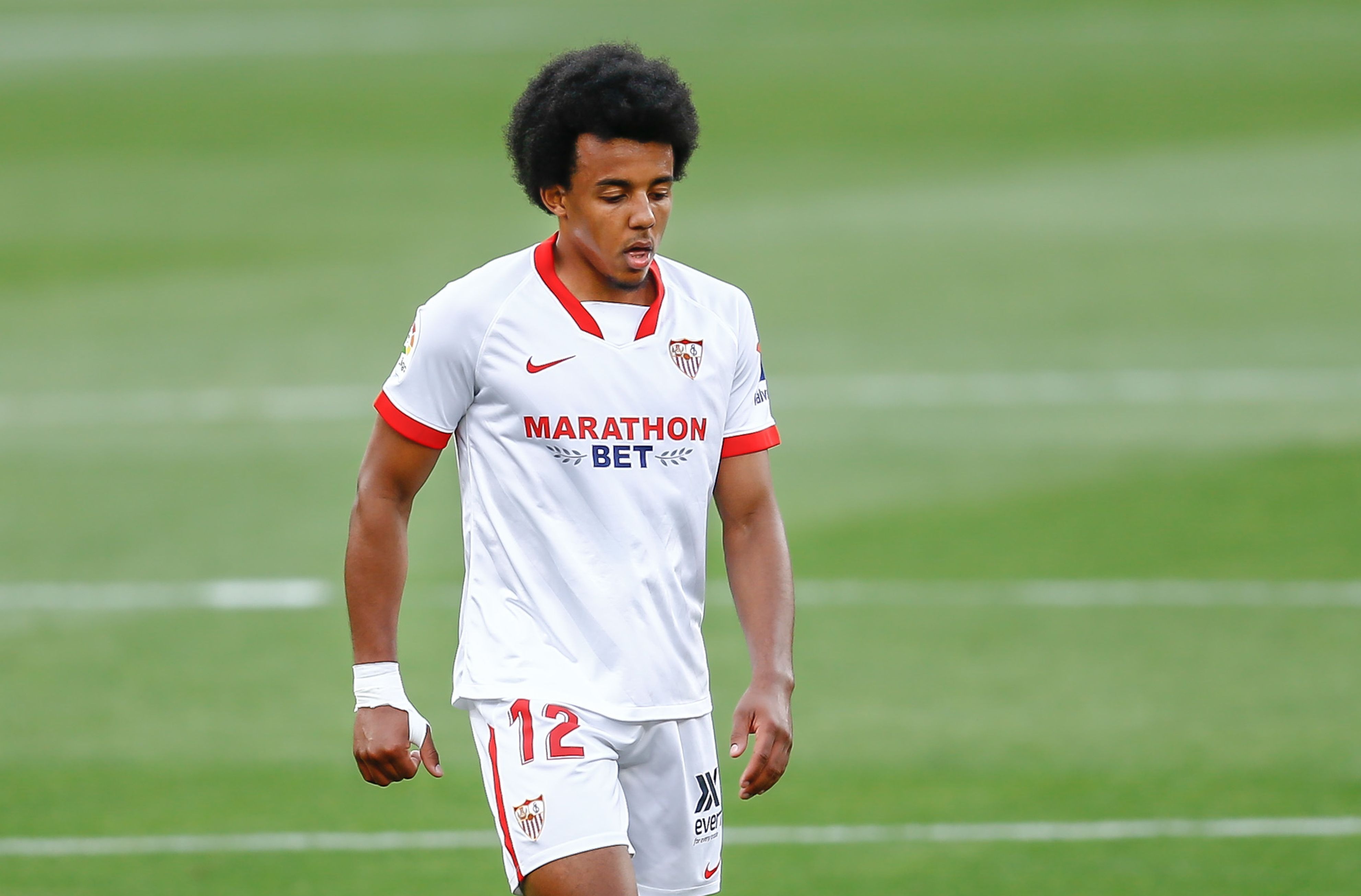 Kounde, 22, was part of the France squad that suffered a shock loss to Switzerland in the Round of 16 at Euro 2020.

And the centre-back, who made 34 top-flight appearances for Sevilla last term, has been heavily linked with a Spurs move amid interest from new Tottenham boss Nuno Espirito Santo.

However, Spanish newspaper Marca claim the player has turned his back on a move to North London.

Kounde has attracted interest from Chelsea, Man City and Real Madrid but could also be a transfer target for Man United.

Football journalist Fabrizio Romano claims the Red Devils could be set to join the race for the defender's signature with the club looking to strengthen their defensive options.

It is reported Ole Gunnar Solskjaer’s side have the LaLiga star earmarked as a possible centre-back alternative if their reported move for Raphael Varane falls through.

Romano told the Here We Go Podcast: “We need to keep an eye on Manchester United for Kounde.

“It’s true they want Varane but Kounde has always been on the list. The situation is open.”

Marca claims Sevilla are looking to obtain the highest possible fee for their star defender.

They say Kounde is valued at around £55million to £59m.

His club has reportedly already rejected a Man City bid of £47m.

Kounde, who began his senior professional career at Bordeaux in 2017, has a contract with Sevilla until June 2024.

The player made a five-year £21m switch to the club managed by Julen Lopetegui in 2019.