MANCHESTER UNITED have told Jadon Sancho ‘we haven’t given up on you’ despite failing to get a deal over the line for the England winger.

The Red Devils finally gave up on getting the Borussia Dortmund star at the weekend as the Bundesliga club refused to budge on their valuation. 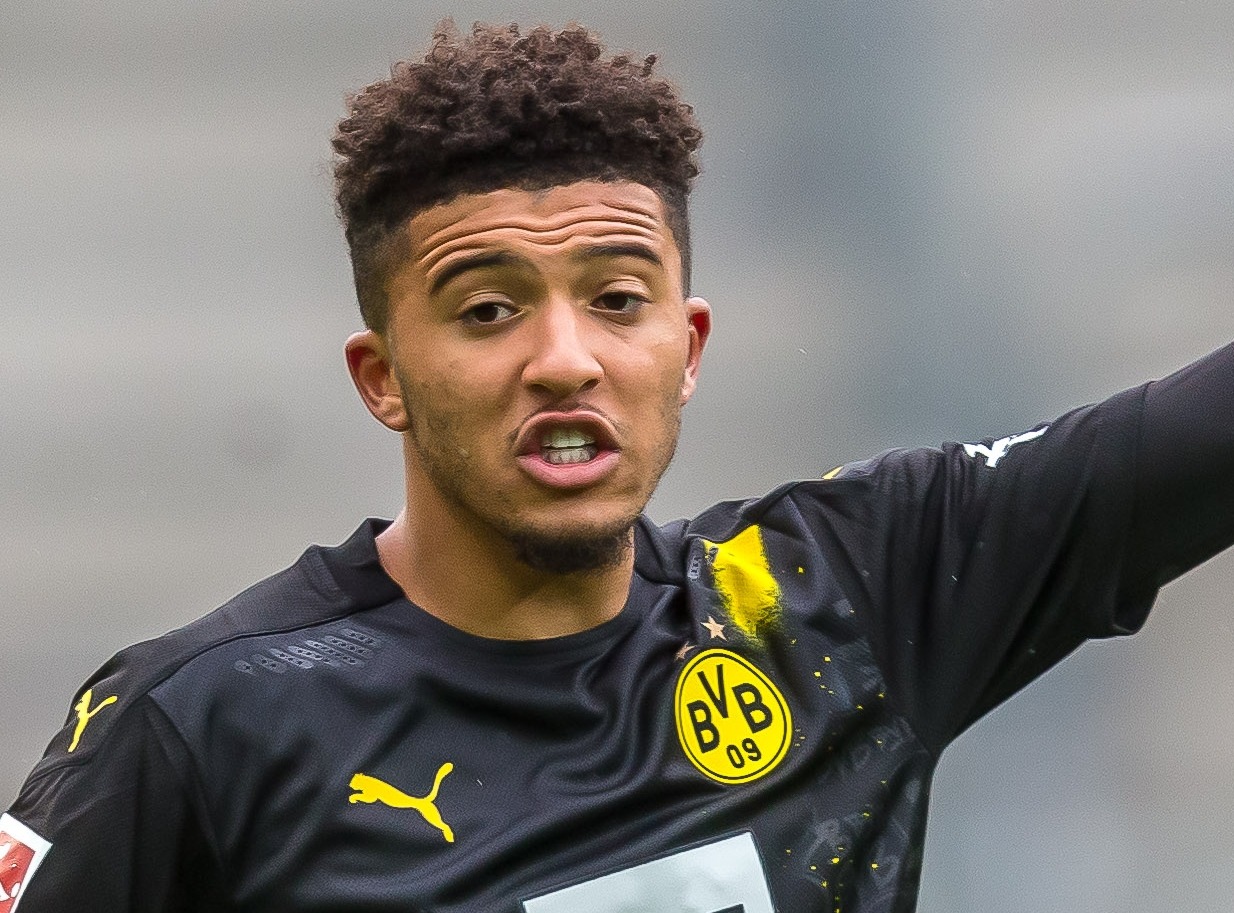 United had offered £70million up front rising to £100m – but Dortmund wanted more up front and £108m overall.

While Sancho, 20, wanted the move, he did not want to force the deal by publicly announcing his desire to leave.

A public transfer request could have jeopardised his relationship with Dortmund if the deal did not go through.

He has told close pals that he is convinced he will still end up being a United player with a deal revived in the New Year.

The club have made it clear to the player that they will not turn their back on the move despite the problems they have encountered with Dortmund this summer.

But they simply do not believe that a 20-year-old player in the current financial climate is worth £108m.

That is why they offered £70m with the further £30m based on future achievements.

The winger missed Dortmund's 4-0 win over Freiburg at the weekend due to 'illness'.

Sancho also missed the German Cup defeat at the hands of Bayern Munich and training.

But he then joined Abraham and Chelsea ace Ben Chilwell in a gathering of about 20 friends and family.