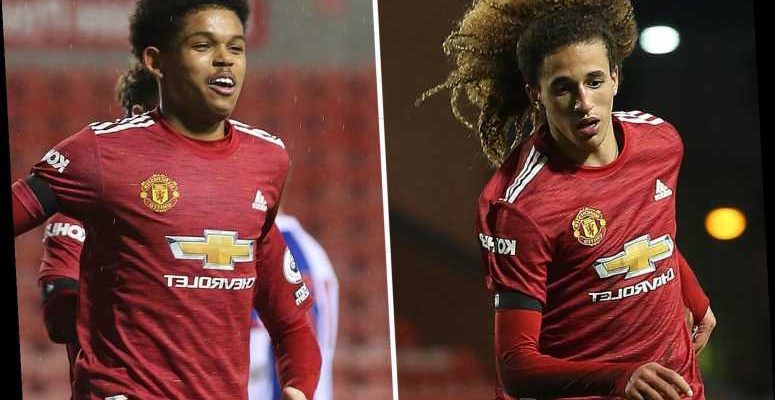 The two teenagers have impressed manager Ole Gunnar Solskjaer while playing for Neil Wood's Under-23 side. 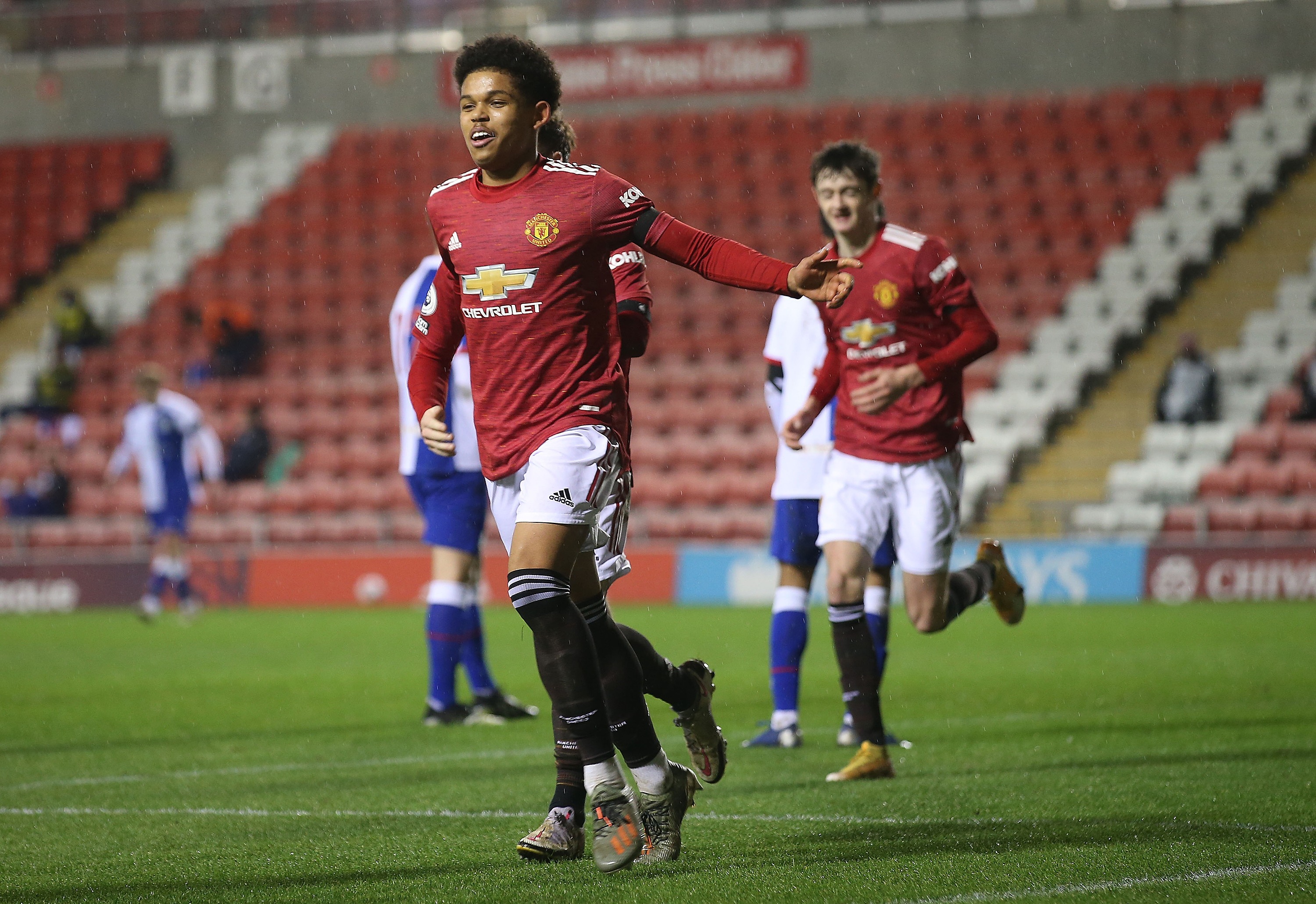 Shoretire could join up with the senior squad at Carrington this week, according to The Athletic.

The promising winger proved his potential as he scored a hat-trick against Blackburn on Friday.

He has now scored five goals and made three assists during the Premier League 2 campaign.

United tied Shoretire down with his first professional deal after his 17th birthday on February 2.

The Red Devils did not want to lose him amid interest from a long list of clubs across Europe.

Juventus, Barcelona, Bayern Munich and Paris Saint-Germain had all been linked to him.

Mejbri, 18, is also expected to be promoted to first-team training by Solskjaer soon.

But the midfielder will not be available this week as he injured his ankle against Blackburn. 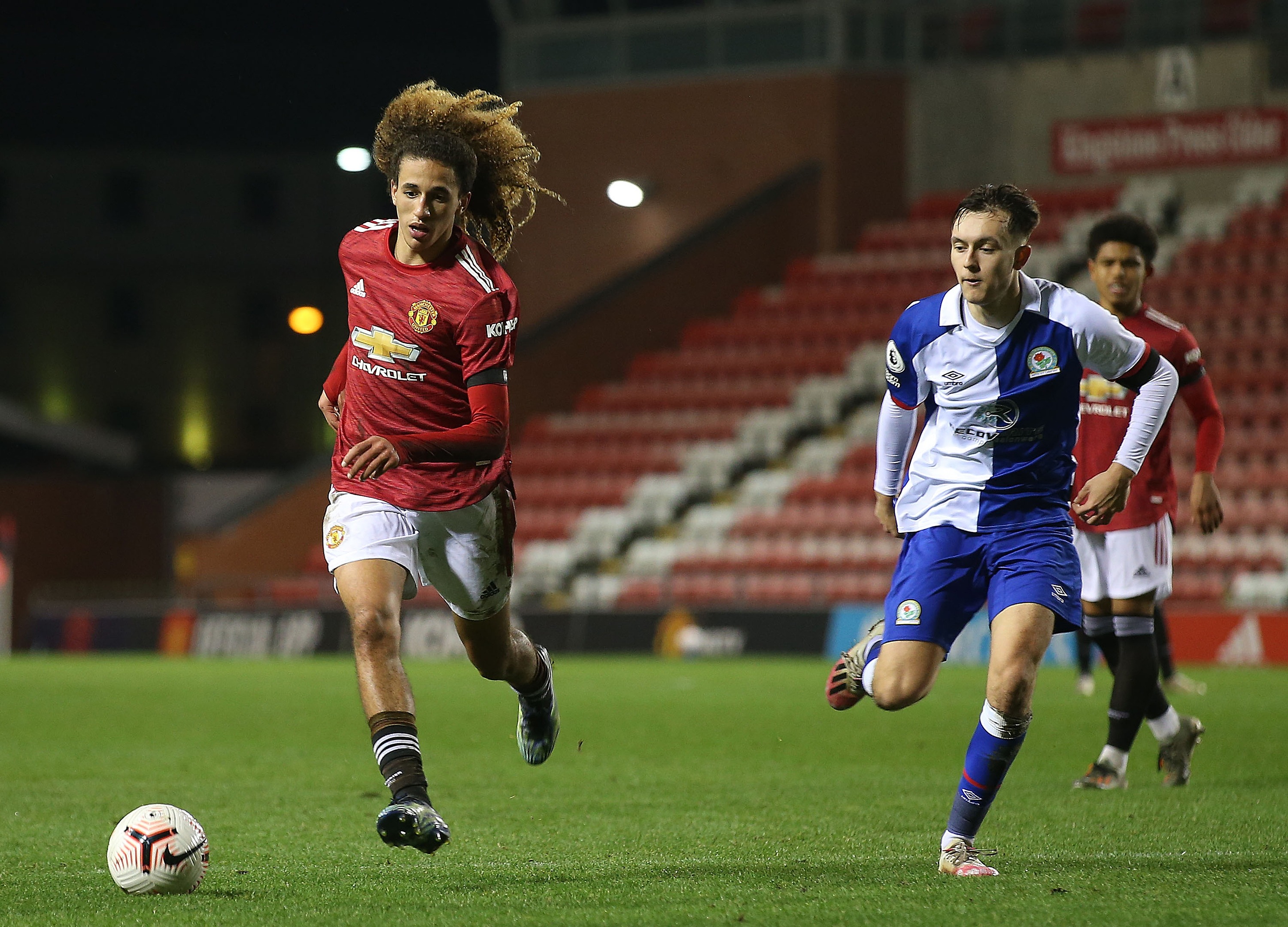 The club are reportedly impressed by his 'excellent mentality' as well as his performances on the pitch.

He has scored four goals and made seven assists in 17 games during the 2020-21 campaign.

Both players will still be expected to play games for United's Under-23 side this season.

The Norwegian manager wants the 33-year-old to put the pressure on No1 David De Gea.