MANCHESTER UNITED are lining up a £35million raid for Benfica goal machine Carlos Vinicius, according to reports.

The Brazilian striker heads the Portuguese scoring charts with 15 goals in 19 Primeira Liga appearances – and 20 from 33 games in all competitions. 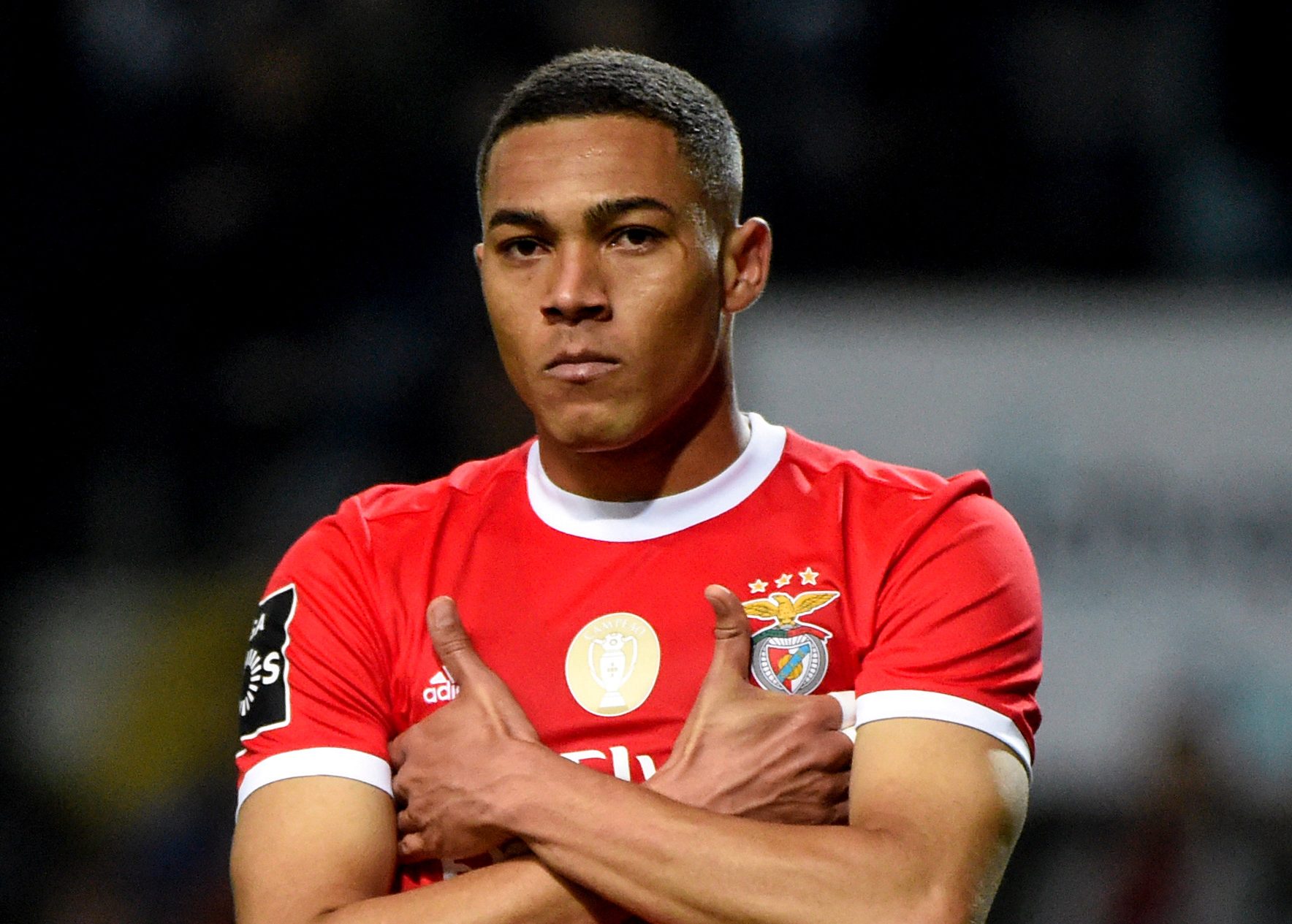 A £15million buy from Napoli last summer, he is under contract until 2024.

Vinicius has an £88m release clause in his contract.  However the inflated figure is seen as highly unrealistic with the transfer market hit by the coronavirus pandemic.

The Red Devils have already made one highly successful signing from Portugal this year in Bruno Fernandes.