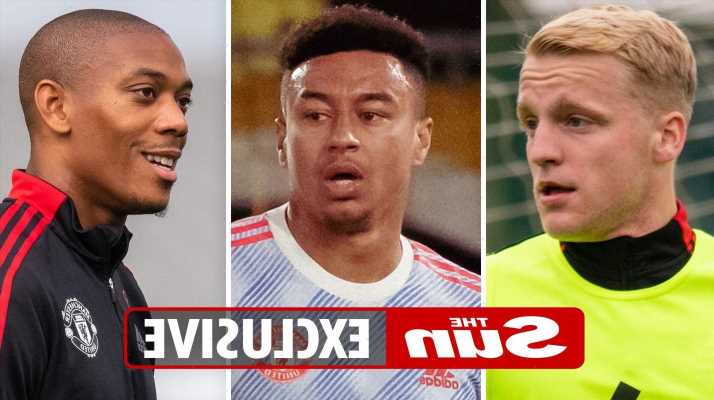 MANCHESTER UNITED are planning a January clear-out with up to SEVEN stars up for grabs.

Donny van de Beek, Jesse Lingard, Phil Jones and Eric Bailly are among those who may be sold. 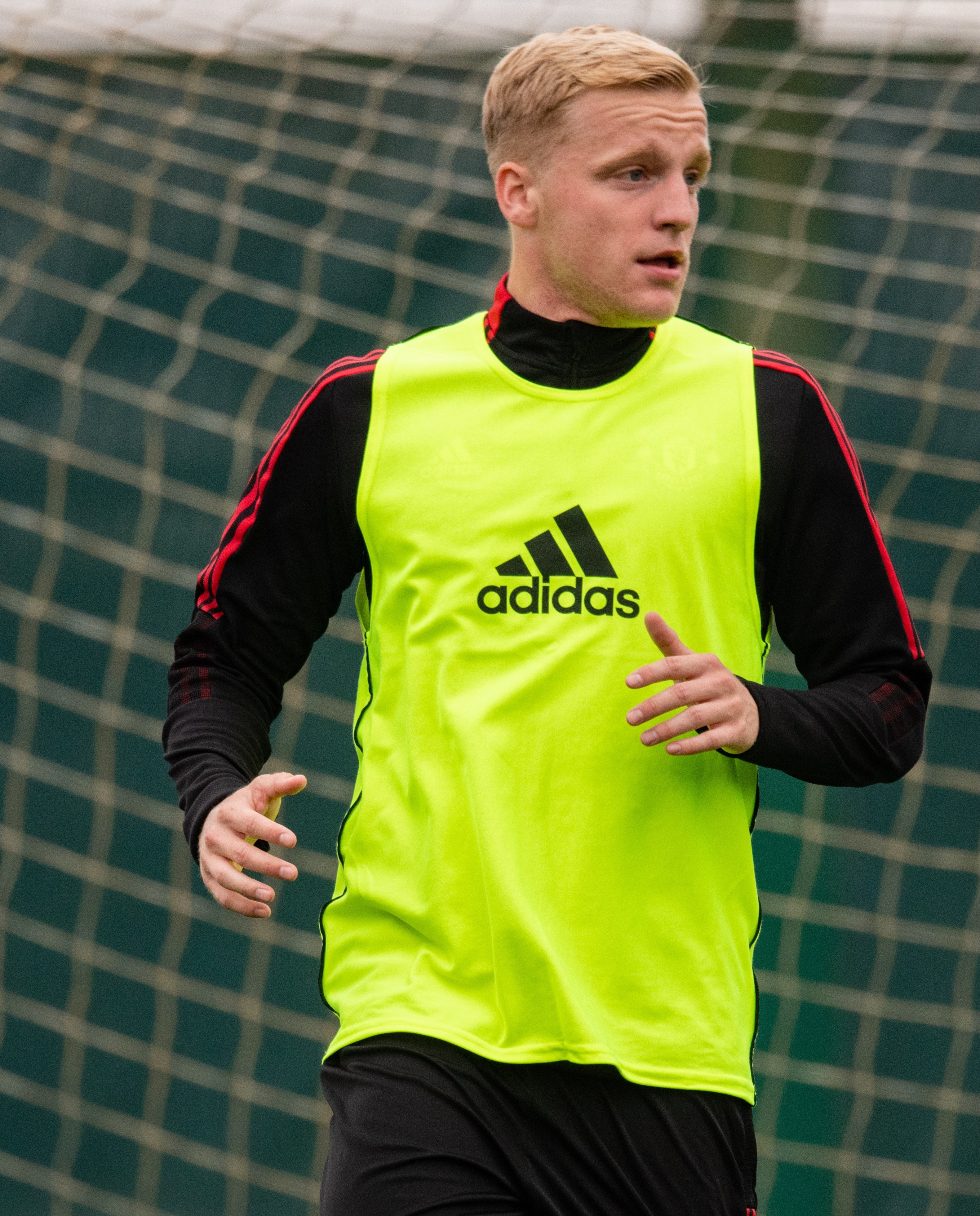 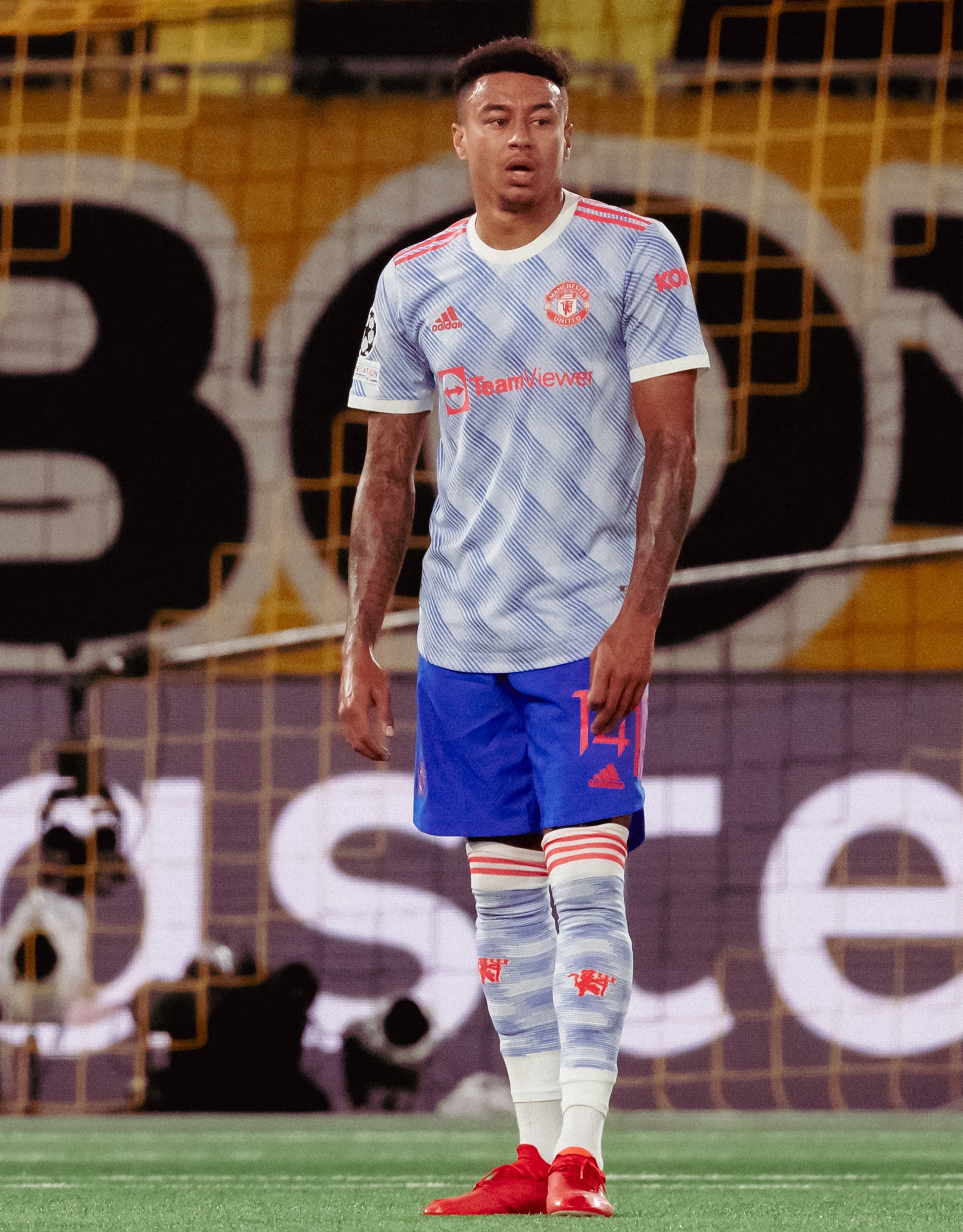 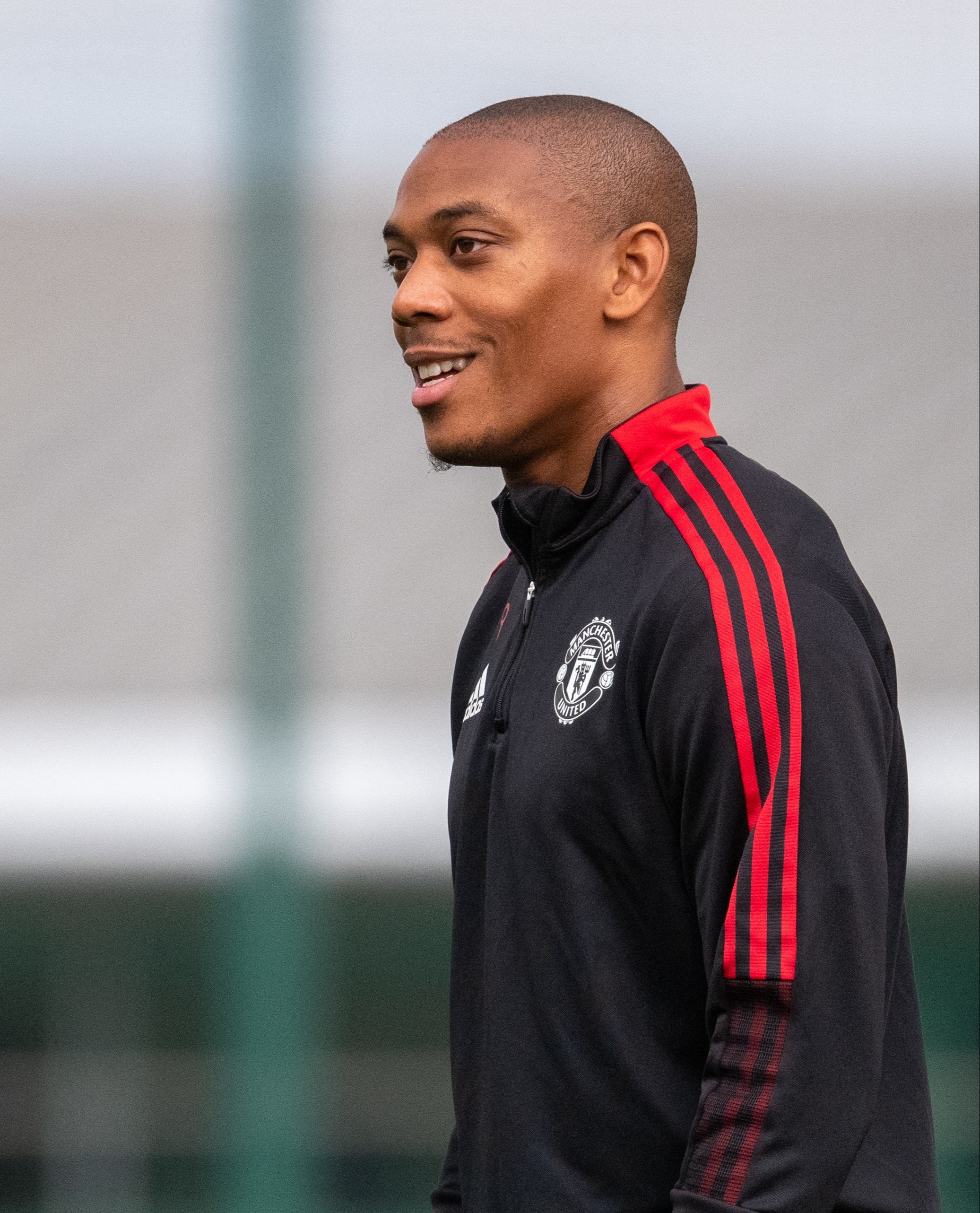 Ole Gunnar Solskjaer is looking to add to his transfer kitty by offloading some of his squad, who are not expected to feature much in his starting XI.

United are preparing to have talks with the players in the coming months about their futures, ahead of the new window opening.

It is also understood a number of his younger stars are available for loan, as the club look to get them more game-time.

Meanwhile, Paul Pogba runs out of contract next summer and is in talks over extending his terms with around ten-months left.

The French World Cup winner has been encouraged by United’s summer recruitment, and is open to the idea of fresh terms.

The 28-year-old is wanted by PSG and Real Madrid, who are keen to snap him up on a free next year.

But the Red Devils are confident of tying him down to a new long-term deal, with an offer around the £400,000-a-week mark.

He would earn around £104m over the next five-years, making him the highest paid Premier League player ever.