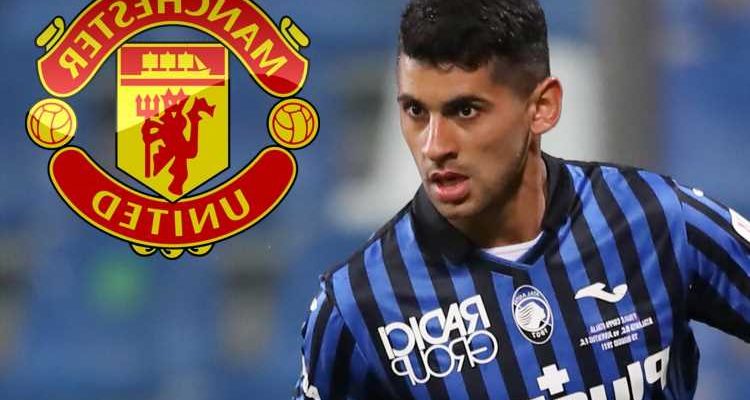 MANCHESTER UNITED are preparing a £39million bid for Atalanta defender Cristian Romero, according to reports.

The Italian side are reportedly planning to make his loan from Juventus permanent for £21.5m before cashing in on his services. 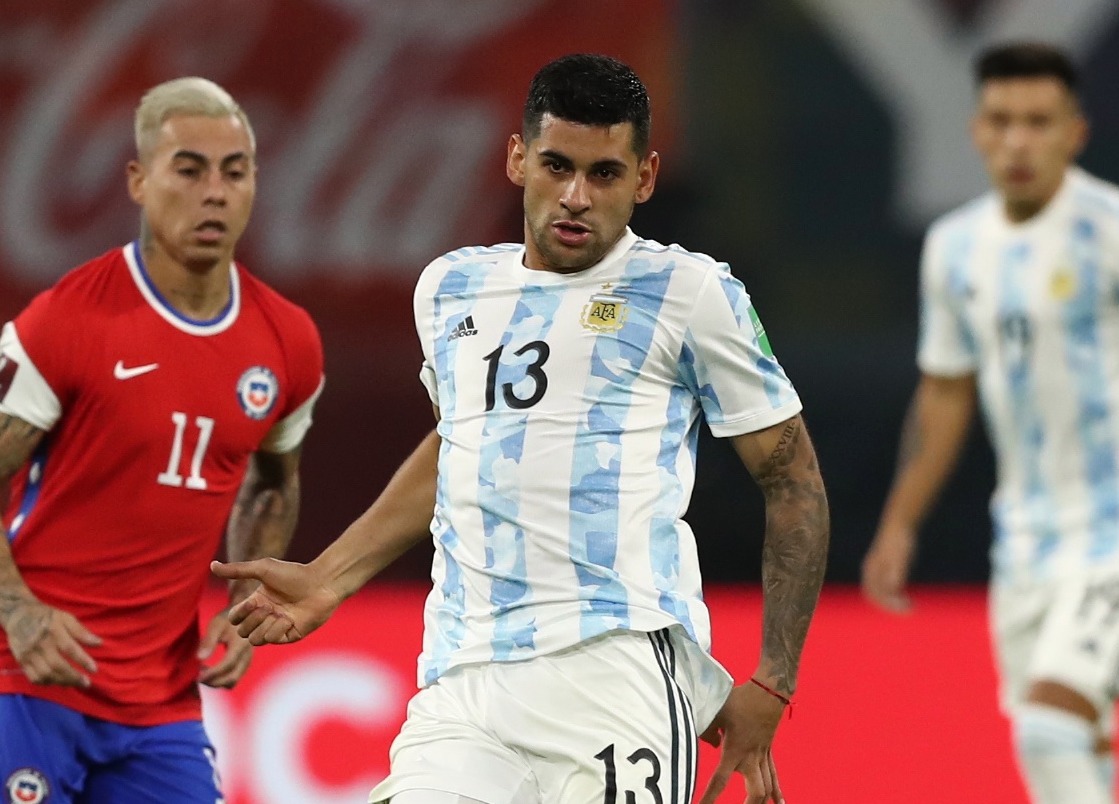 According to Italian newspaper La Gazzetta dello Sport, Atalanta will take up an option in the 23-year-old's loan deal to sign him permanently.

Reports claim the Serie A side will then look to sell Romero for €45m – around £39m – and make a huge profit.

And the Red Devils are said to be leading the race for the Argentina international's signature.

Romero has been one of Atalanta's best players this term, making 31 Serie A appearances to help them finish third and qualify for the Champions League.

And he's been recognised for his efforts – picking up the Italian league's best defender award for the 2020-21 season.

After starting his career in his native Argentina, Romero signed for Italian side Genoa in July 2018.

The defender's impressive performances in Serie A persuaded Juventus to sign him a year later, although he was immediately loaned back to Genoa for the 2019-20 season.

Romero was then sent to Atalanta on a two-year loan in September 2020 with an option to buy.

United are believed to want a new centre back this summer to partner skipper Harry Maguire – and have been linked with several defenders.

Real Madrid pair Sergio Ramos and Raphael Varane are both said to be on Ole Gunnar Solskjaer's shortlist – along with Sevilla star Jules Kounde.