The iconic ex-Red Devils boss was at his old stomping ground to watch the Portugal skipper score twice against Newcastle on his second debut. 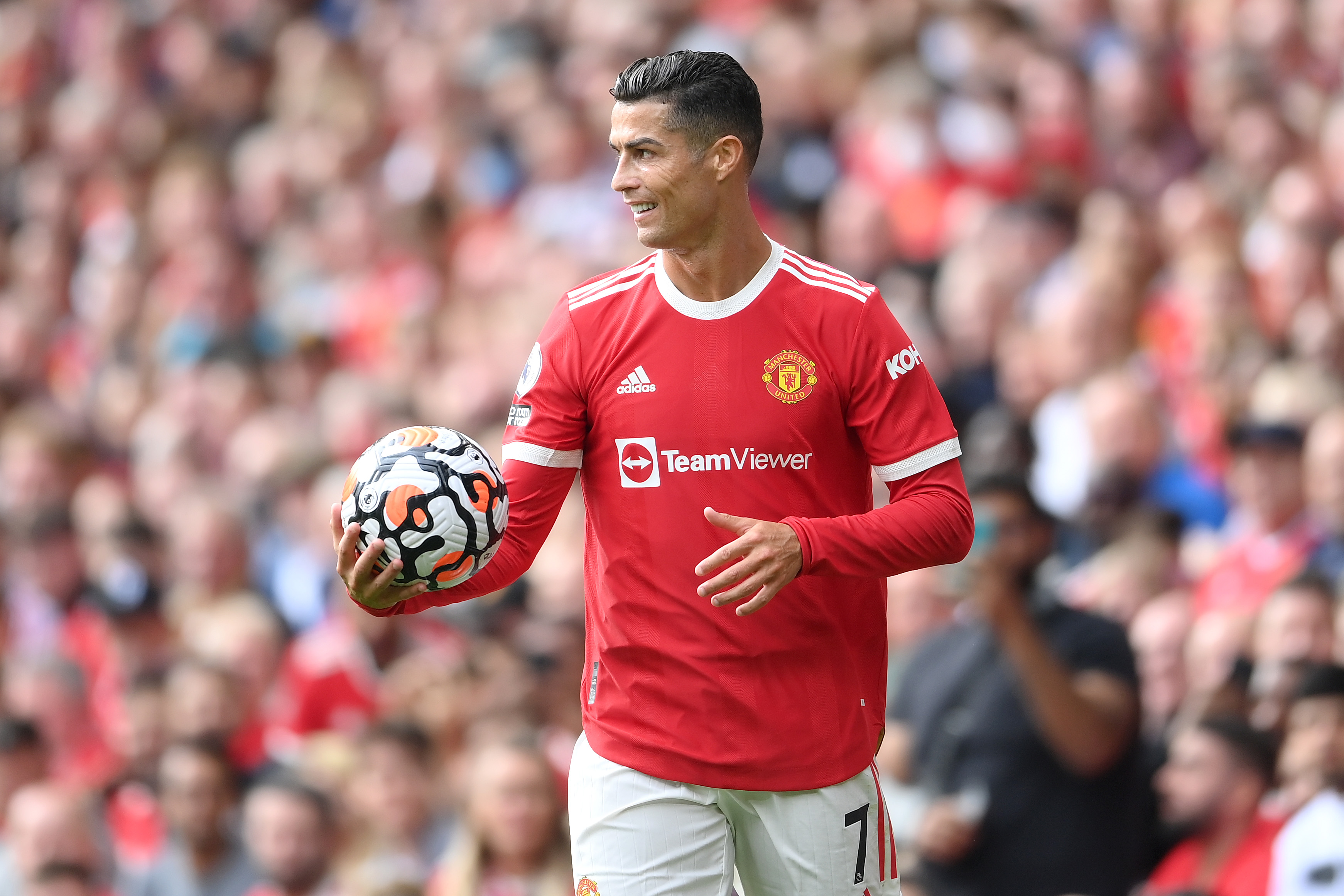 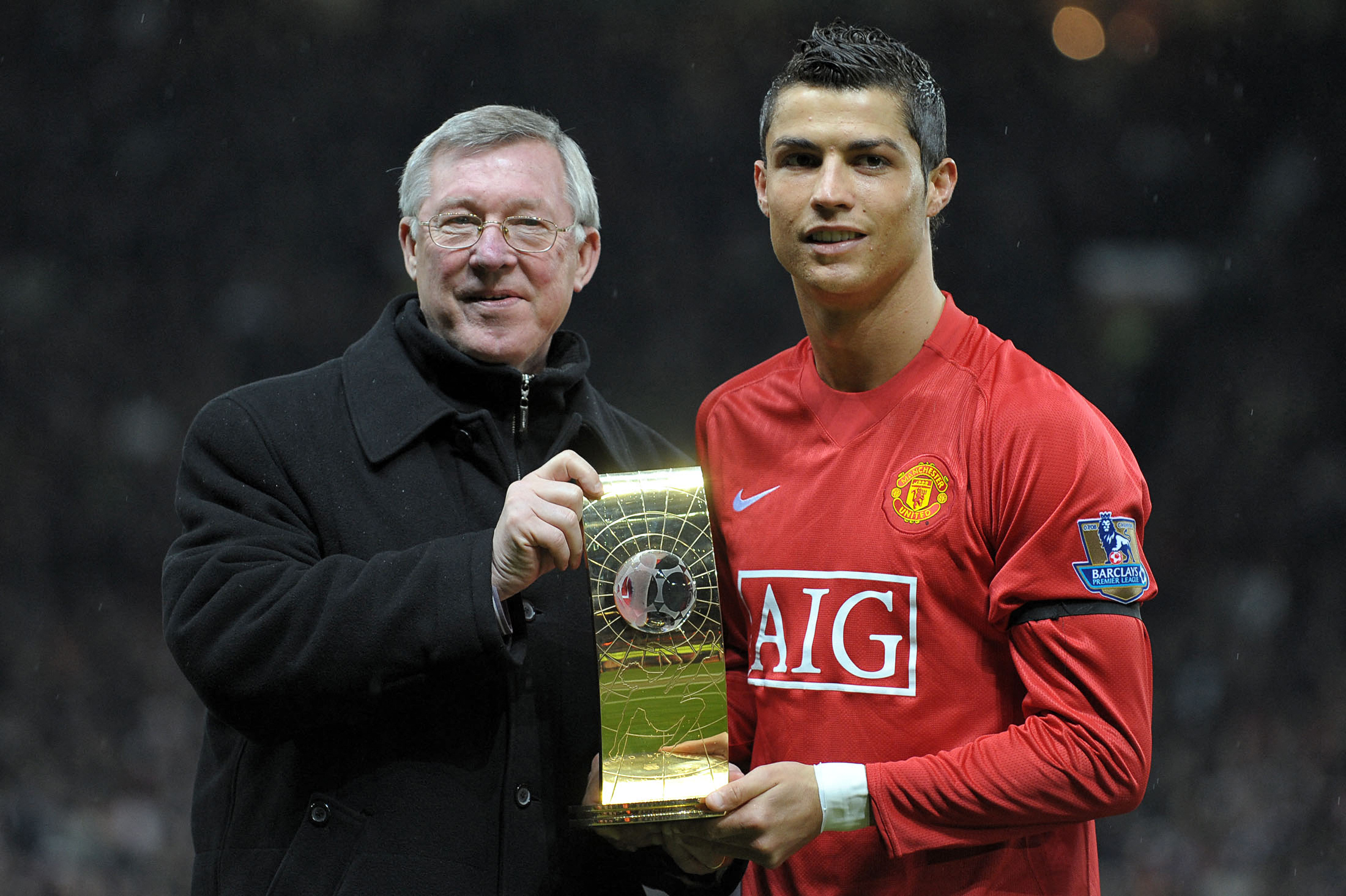 The forward, who won three Premier League titles under the Scot, 79, added to that return by netting against Young Boys in the Champions League.

Ferguson, who signed Ronaldo, 36, from Sporting Lisbon at 18, told the UTD Podcast: "You saw on that Saturday (against Newcastle) that it was like Caesar entering Rome after victory.

'I came, I saw, I conquered.' It was fantastic.

"I mean, for anyone who is a United fan, we could have had a million people in there, without doubt, as there were so many outside, hundreds outside.

“It's one of these things. When he was here as a kid, his learning process was very, very quick.

"A lot of people said he was a diver and there was a little spell of that but, after that, he was attacking defenders and all he needed was a nudge and he would waltz by them.

“He would attack with unbelievable speed.

“I think the increasing knowledge of his game – I think he was born with a desire.

“He sacrificed himself to be the best. I remember we were playing Arsenal on Saturday and it was pouring with rain at Carrington.

“I said to him, and you know he would always practice after training, and I said, 'In. We've got a game tomorrow and it's too wet. The ground is too soft.'

"So I went into my office, looked out of the window and what did he do? 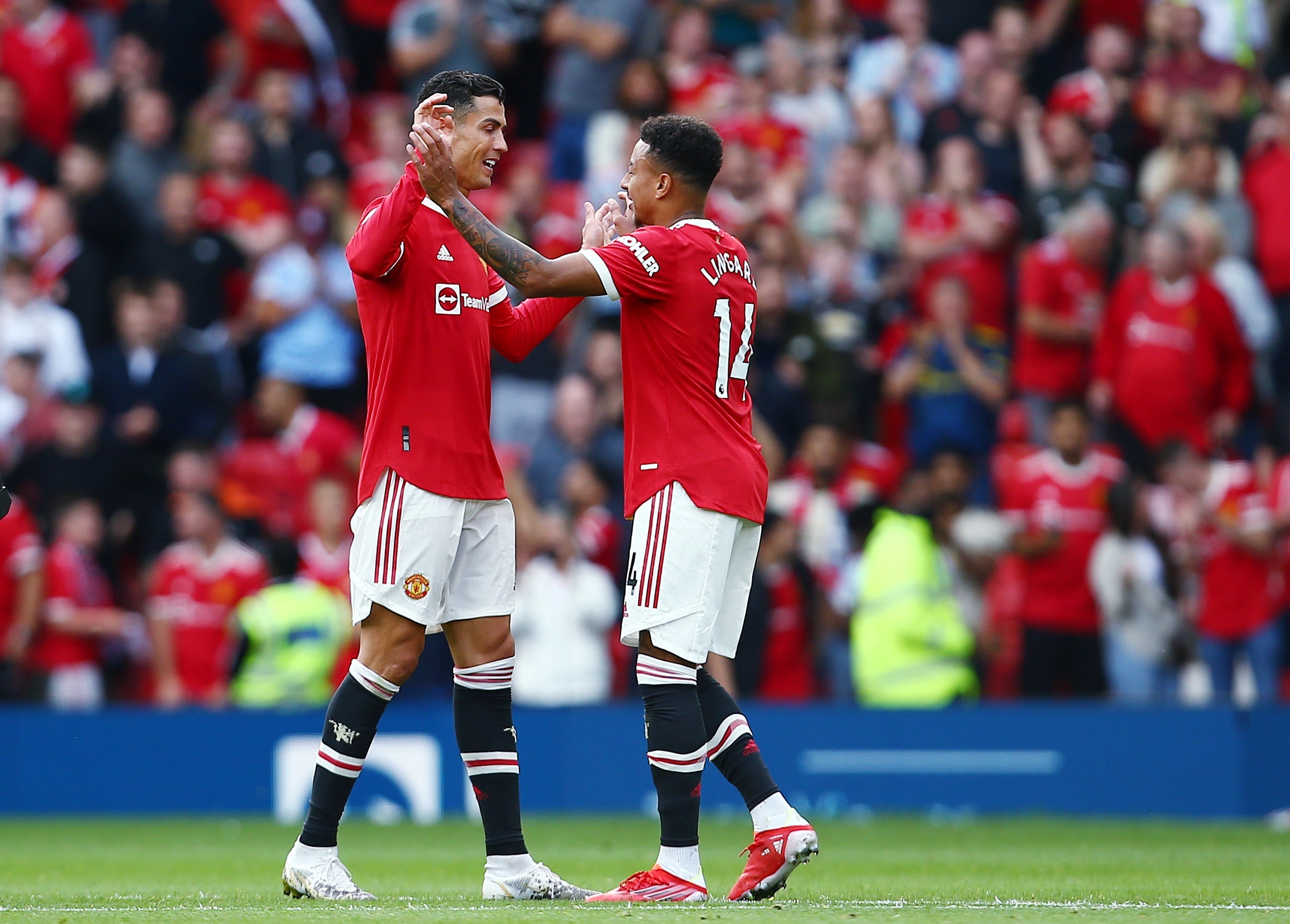 “He went on the Astroturf. I had no argument! I couldn't say anything to him. He's beat me."

Ronaldo, who faces Villarreal next in the Champions League on Wednesday, enjoyed a glittering six-year career at United under Ferguson.

The Portugal international won ten trophies with the Manchester giants including a Club World Cup, a Champions League title and an FA Cup.

I knew (how good he would be). When he got to that kind of platform at Real Madrid

And the Scot says Ronaldo’s desire to make a 2009 dream move to Real Madrid led him to allow the star forward to leave when the LaLiga giants made their £80million bid for him.

Ferguson added: "I was not against that, six years was great for a boy from Madeira, getting him here just after his 18th birthday.

"I think we did well that way and it gave me a chance to get a replacement.

“We got Antonio Valencia and he was fantastic so we were very lucky that way.

"I knew (how good he would be). When he got to that kind of platform at Real Madrid.

“To be fair to Real, they are one club that has produced world-class players for years and years and won the European cup so many times, 13 or something.

“You've got to give them credit – it is a platform where any great player would love to go to."