MANCHESTER UNITED are leaning towards hiring Brendan Rodgers and NOT Antonio Conte due to his 'abrasive' personality, according to reports.

Ole Gunnar Solskjaer, 48, is clinging to his job at Old Trafford amid a horror run of form. 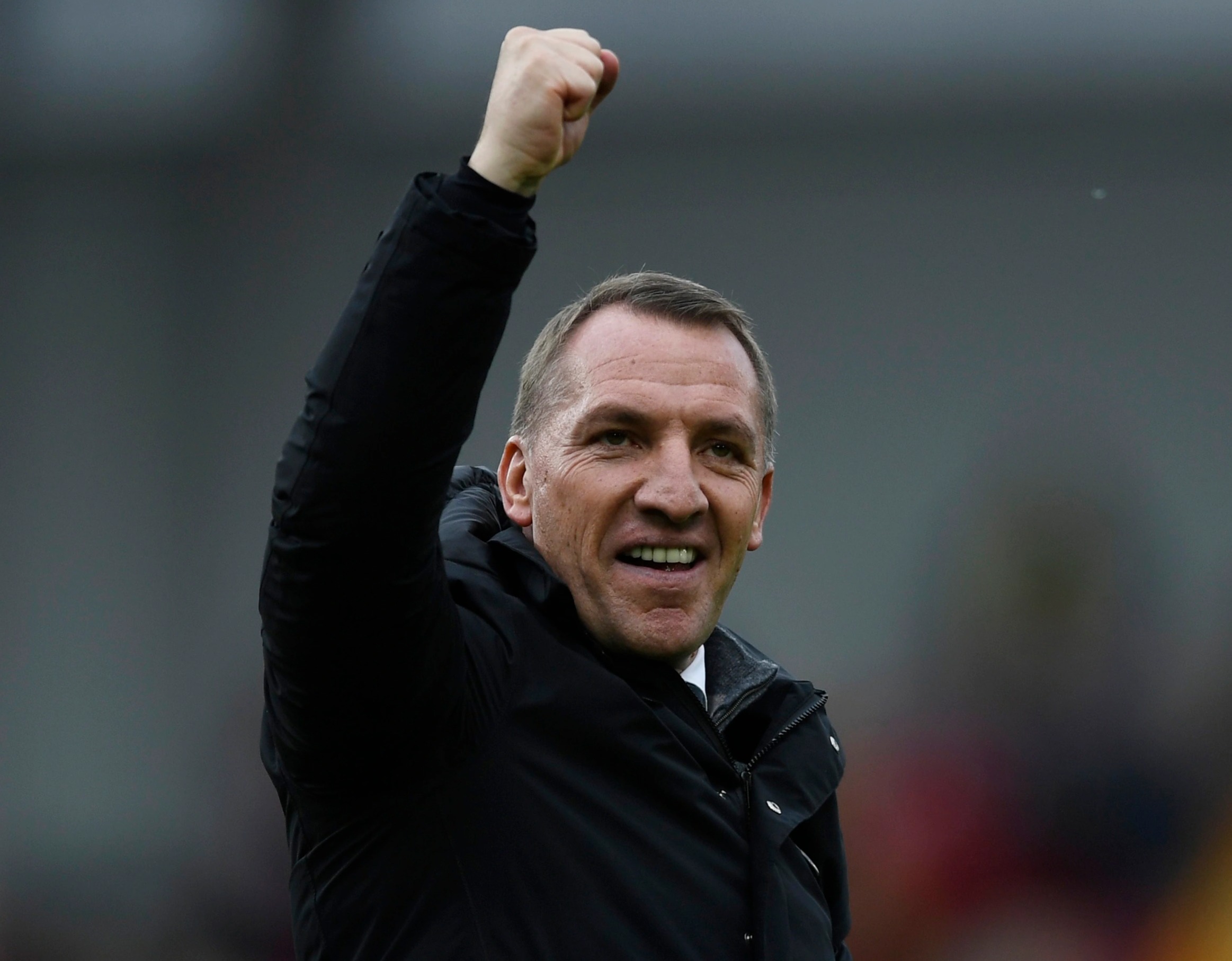 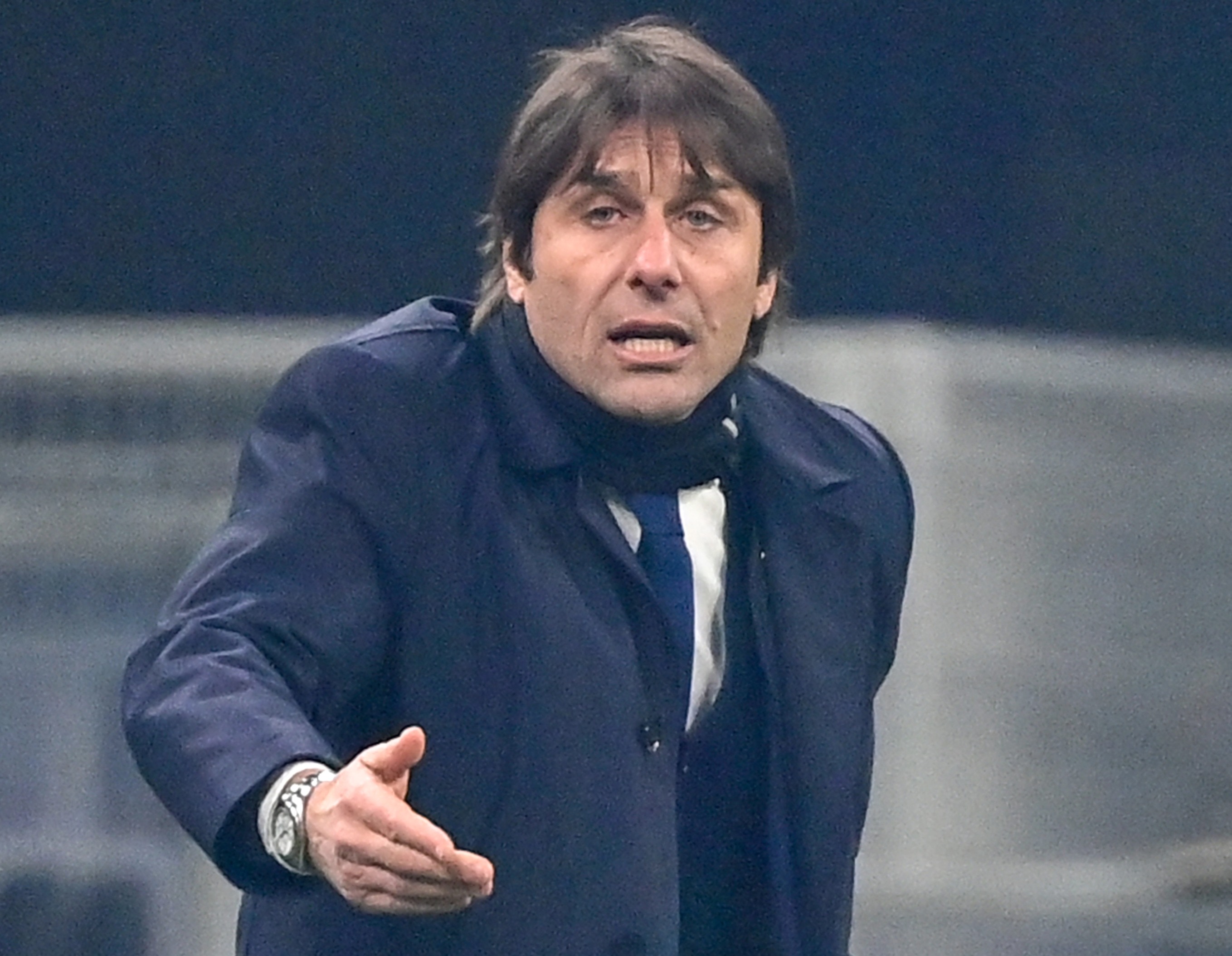 United have picked up just ONE point out of a possible 12 in the Premier League and were most-recently smashed 5-0 at home to arch-rivals Liverpool.

Solskjaer could be sacked within days if he oversees a defeat against Tottenham on Saturday, with a crunch Champions League clash against Atalanta to follow on Tuesday.

SunSport exclusively revealed United had drawn-up a four-man shortlist to replace the Norwegian.

But that appears to have been whittled down to Conte and Rodgers.

And ESPN claim Rodgers, 48, is leading the way, with the Old Trafford board worried about Conte's 'abrasive' personality.

And they're impressed with Rodgers' work at Leicester, not only guiding the Foxes to a 4-2 win at their expense earlier this month, but also the 2021 FA Cup and Community Shield titles.

Rodgers – under contract at the King Power Stadium until the end of the 2024-25 season – has also enjoyed success at Celtic, while nearly leading Liverpool to their first-ever Premier League title in the 2013-14 season.

United are believed to 'have reservations about his abrasive personality'.

Despite that, the out-of-work Italian is still very much in the running for the job.