TOTTENHAM will battle Manchester United for the signing of Gedson Fernandes, according to reports.

The Benfica midfielder, who has been valued at £35million, looks set for a Premier League move at the end of the season. 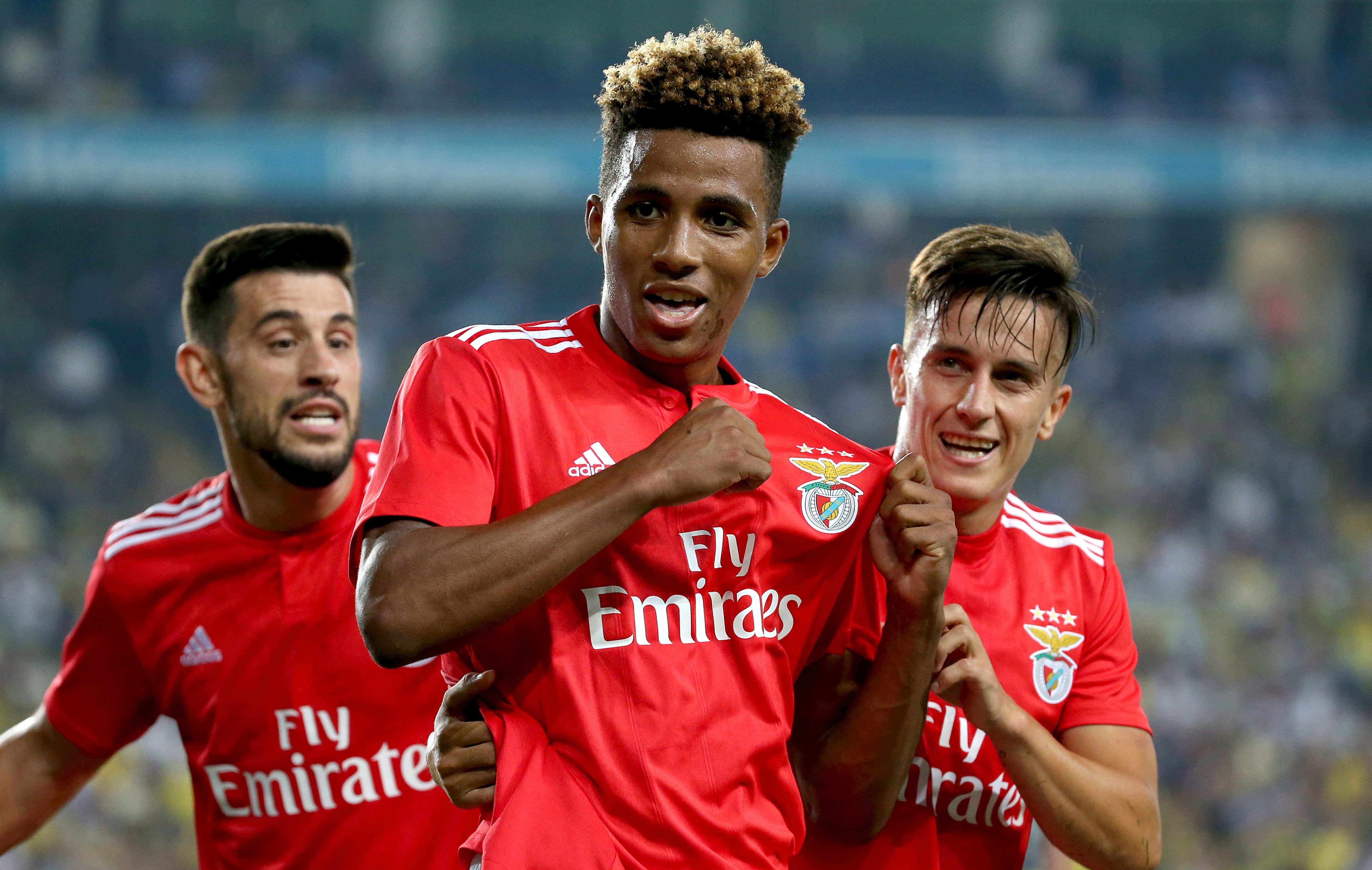 According to the Mirror, Spurs are now "studying a move" for the 20-year-old Portugal international.

It is reported that Fernandes' representatives flew to England last week to discuss a deal with a number of interested parties.

Liverpool have also been linked with Fernandes following his sublime spell of form for Bruno Lage's side.

The youngster has 21 league appearances for Benfica this season, but has only been named in the starting XI eleven times.

He has been used as an impact players from the bench and has been a regular in the Europe League.

Fernandes, who has played for Benfica since the age of ten, has not scored a single goal in his professional career.

The 20-year-old has worked his way through Portugal's youth ranks and has made two appearances for the senior squad.

But he fits the bill for Mauricio Pochettino, who will be looking to bolster his midfield during the summer.

Spurs need to bring in reinforcements as Toby Alderweireld prepares for a return to Ajax.

Fernando Llorente is set to leave on a free transfer and Kieran Trippier, Serge Aurier and Victor Wanyama look likely to go.