Manchester United are in talks with Lille for goalkeeper Mike Maignan, according to reports.

United want an alternative in case they lose David De Gea this summer. 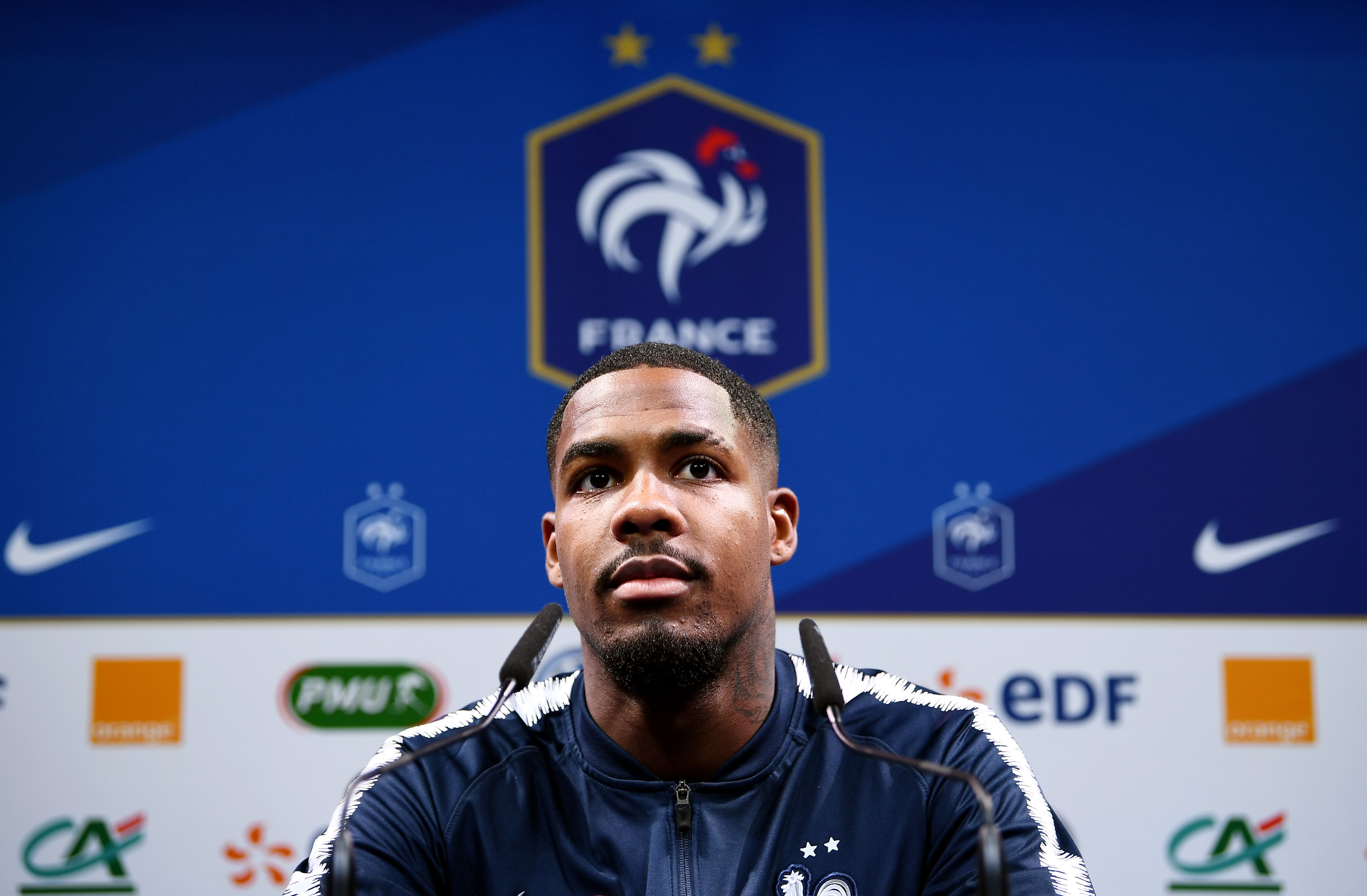 The Spaniard has another year left on his contract and has so far not agreed a new deal to extend his stay at Old Trafford beyond next season.

United have held talks with Barcelona over a deal for Jasper Cillessen but the Spanish champions want his £53million release clause to be activated.

They were also knocked back by Ajax for their Cameroon international keeper Andre Onana.

And the Daily Record claim United boss Ole Gunnar Solskjaer has turned his attention to Maignan.

The Ligue 1 runners up value the 23-year-old at £31m after an impressive season.

Maignan was voted the best keeper in the French top flight and has earned his first France call-up for the Euro 2020 qualifiers against Turkey and Andorra this month.

And Les Bleus boss Didier Deschamps has been full of praise for the keeper, who quit Paris Saint-Germain four years ago.

He said: “Maignan is part of a team which achieved a superb championship.

“He oozes serenity, his athletic presence is impressive.”

United have kept a Lille eye on the French club this summer, having also enquired about the availability of 24-year-old forward Nicolas Pepe. 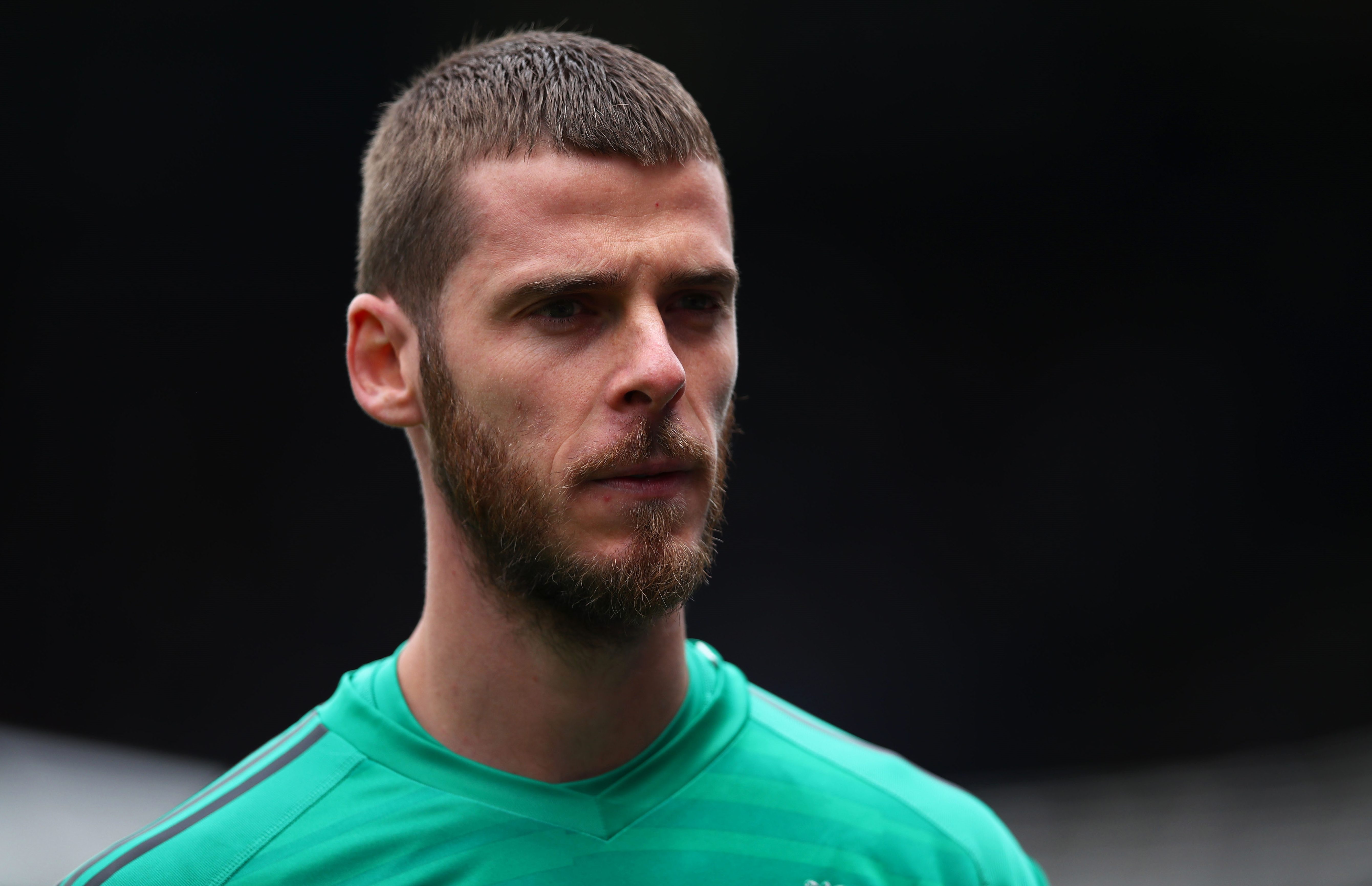