MANCHESTER UNITED have emerged as frontrunners to land young Monaco talent Benoit Badiashile, according to reports.

The Red Devils, Chelsea, Bayer Leverkusen and Real Madrid have all been locked in a transfer tug-of-war for the powerful 19-year-old central defender. 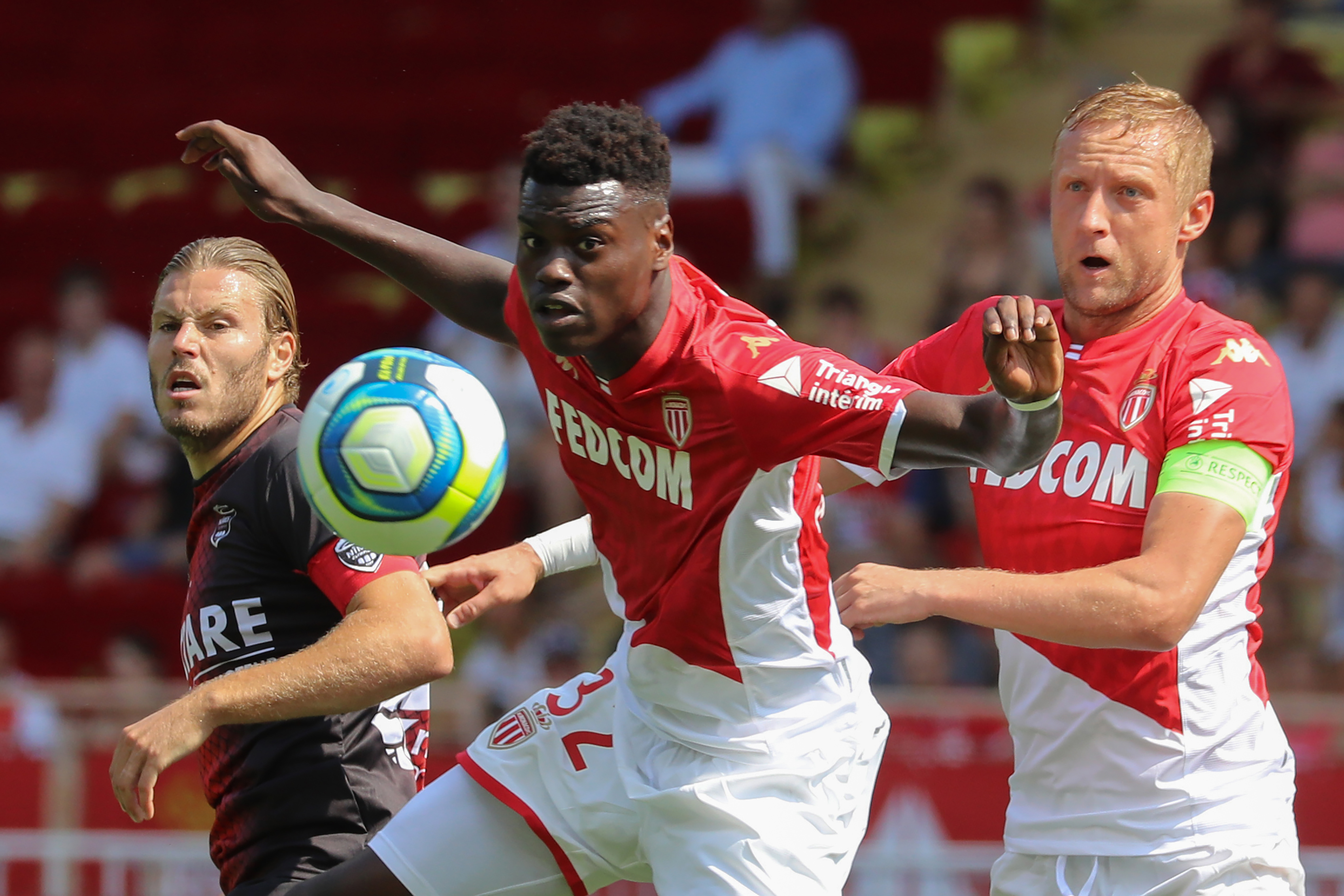 Badiashile is regarded as one of France's brightest talents after breaking into the first team two seasons ago.

He was rewarded with a new contract in December to keep him at the club until the summer of 2024.

But Le10Sport write how it won't deter Ole Gunnar Solskjaer from making his move as he looks to bolster his central defensive options.

Monaco know they won't be able to keep hold of Badiashile if a big club came calling and his new deal was to ensure his price-tag remains high.

The report adds how an offer of around £27.2million may be enough to convince Monaco to cash in.

The Ligue 1 side have a rich history of developing talent before selling at a high profit with the likes of Kylian Mbappe, Yannick Carrasco and Abdou Diallo all leaving for big money in recent years.

Solskjaer is after a new long-term defensive partner for £75million man Harry Maguire.

The Norwegian wants a player with bags of pace with question marks remaining over Victor Lindelof and the fitness of Eric Bailly.

Napoli's Kalidou Koulibaly remains an option but United have been put off by his £70m asking price.

New Monaco boss Niko Kovac is thought to be a keen admirer of Badiashile and wants to build his squad around the defender.

But with the coronavirus having a huge financial impact on football, Kovac knows the decision may be out of his hands.