WAYNE ROONEY was in the stands as his DC United side snatched a last-gasp draw against Columbus Crew.

The Manchester United and England legend was officially appointed as Hernan Losada's permanent successor on Tuesday. 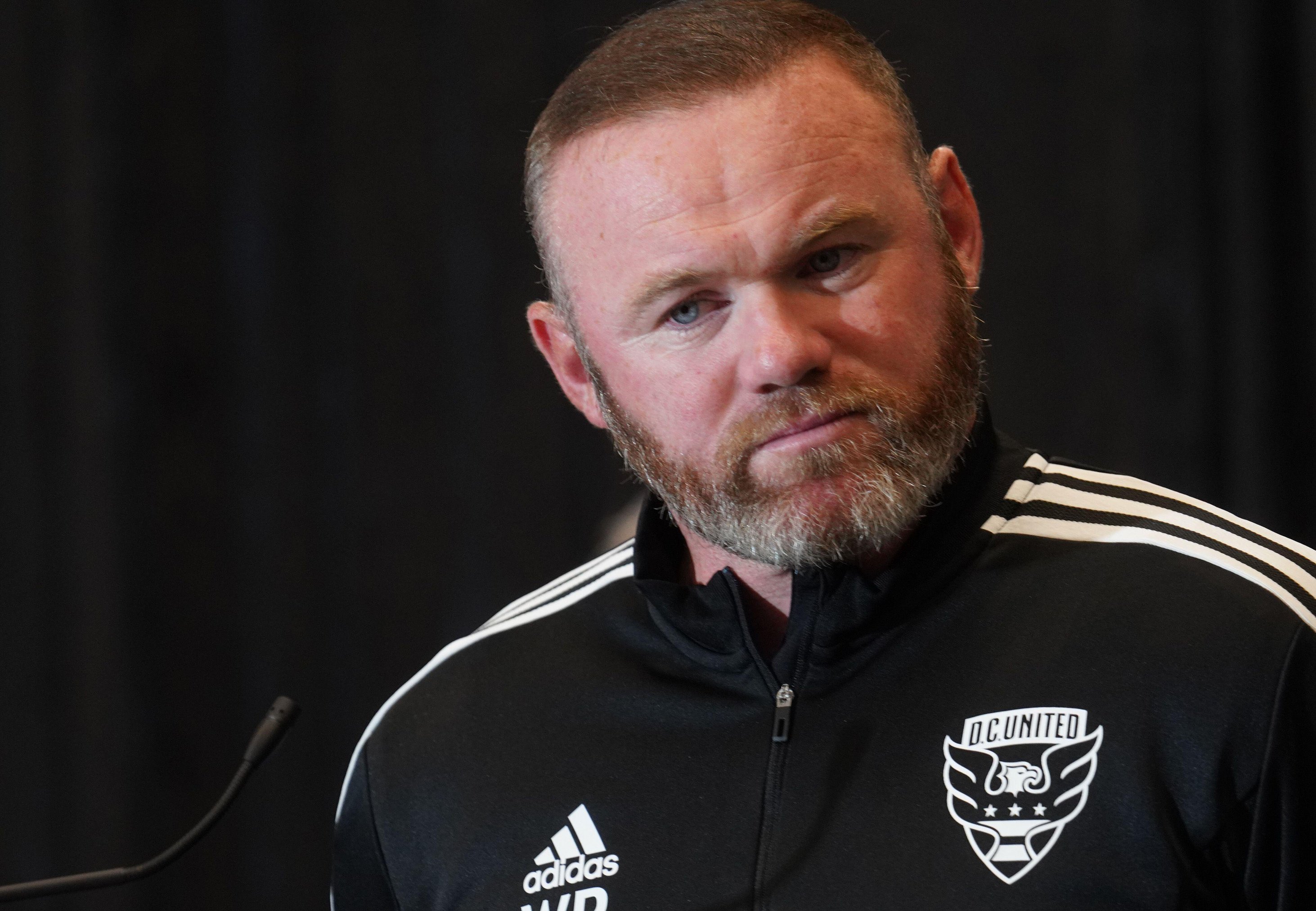 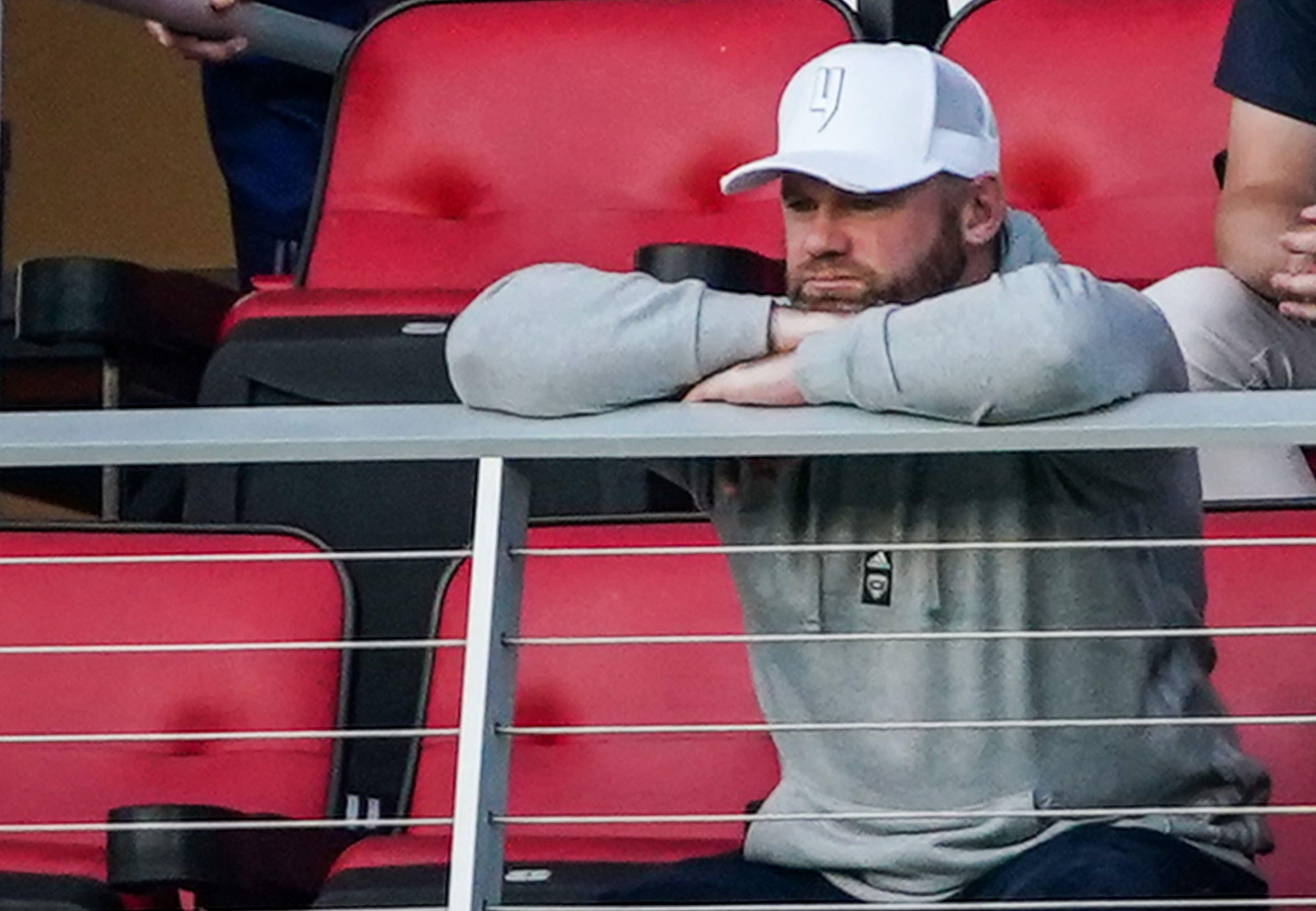 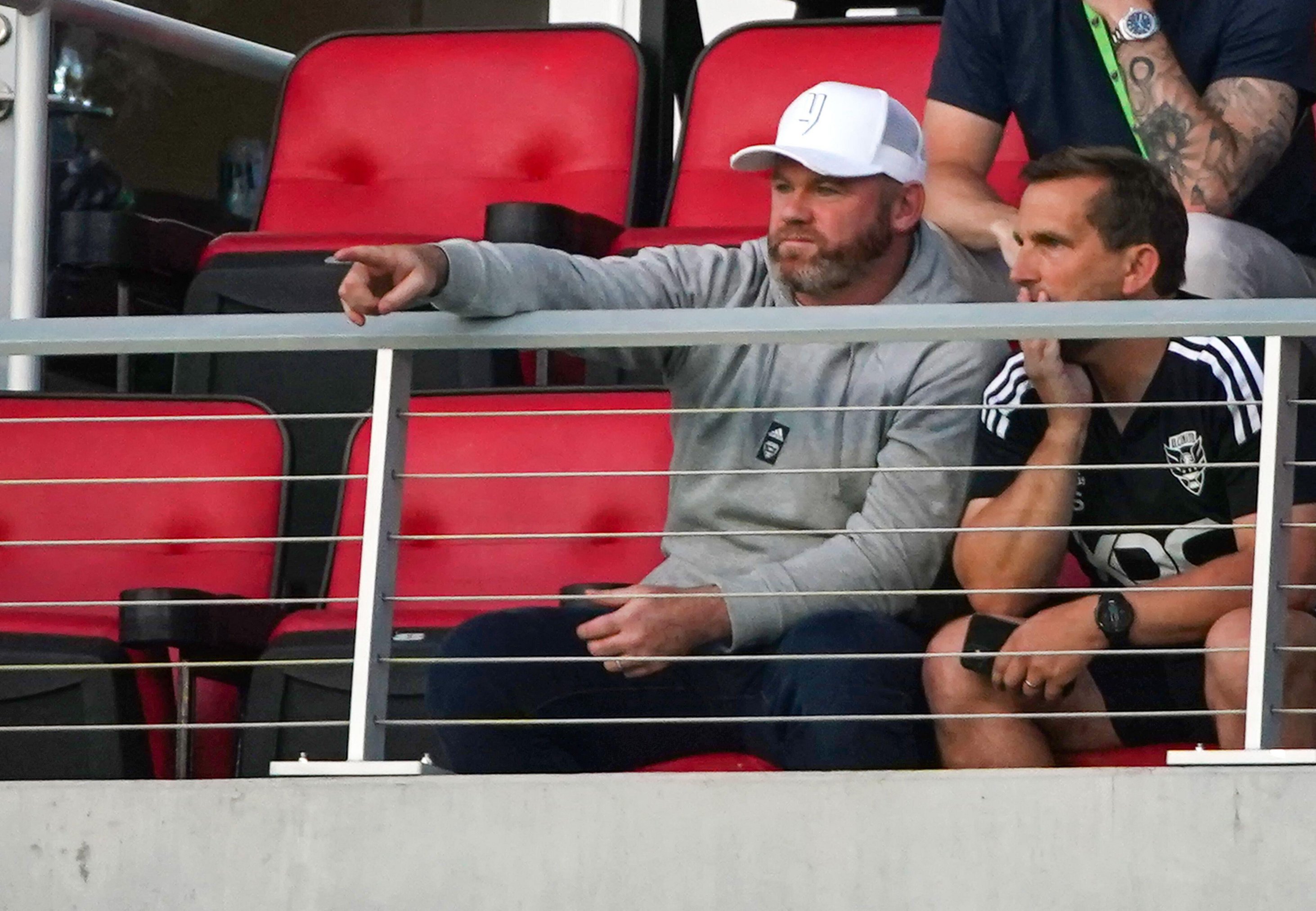 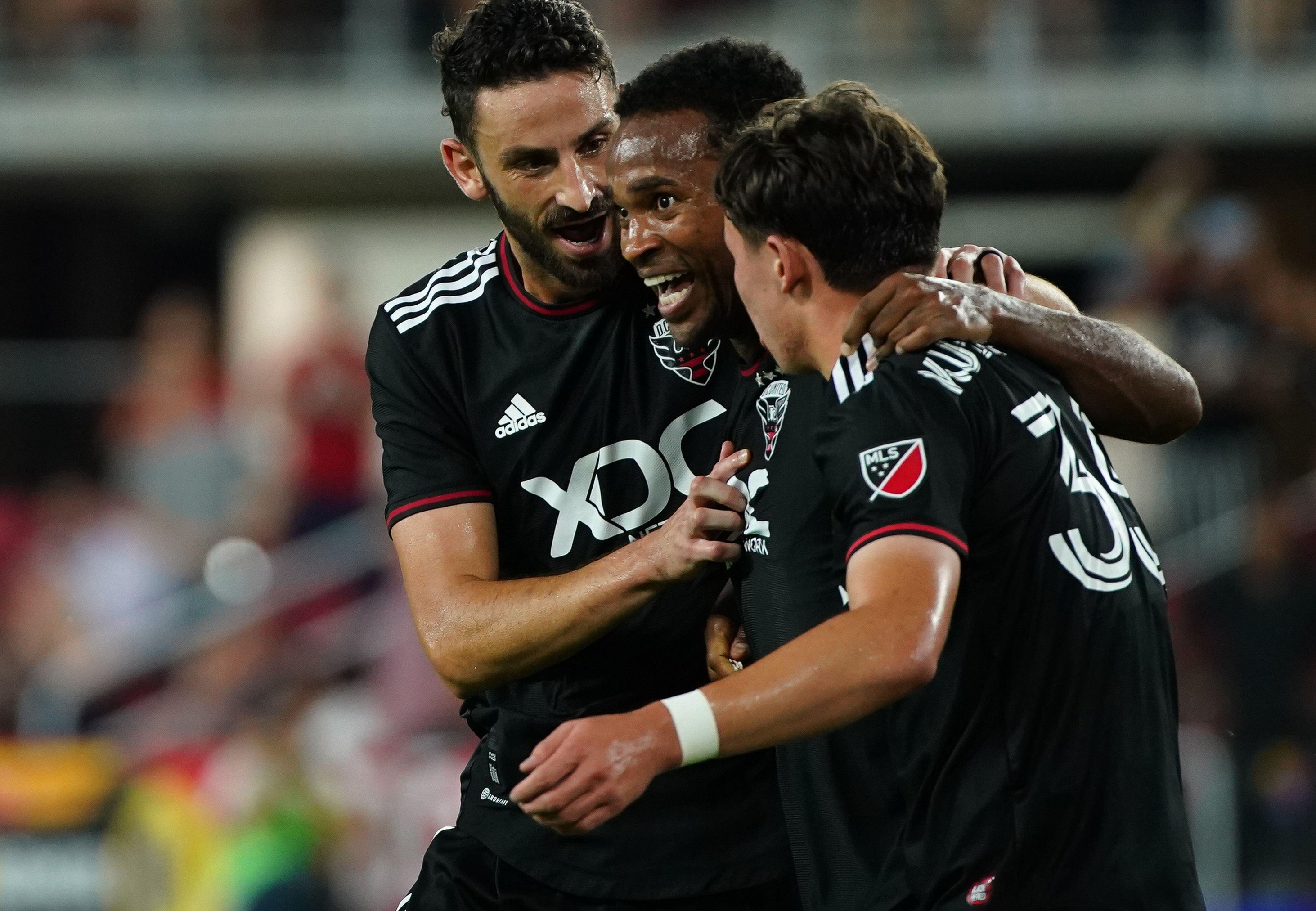 Boss Rooney, however, was unable to take charge of the team for their MLS clash with the Columbus Crew on Wednesday as he's yet to acquire a work visa.

So the former Derby County gaffer had to make do with a seat in the stands, where he watched on attentively.

Roo got a stiff reminder of the size of the job on his hands when his new troops fell 2-0 down thanks to a second-half brace from Cucho Hernandez.

But he will have been thrilled by the fighting spirit they showed in the final nine minutes of normal time to claw themselves back level thanks to goals from Taxiarchis Fountas and Ola Kamara. 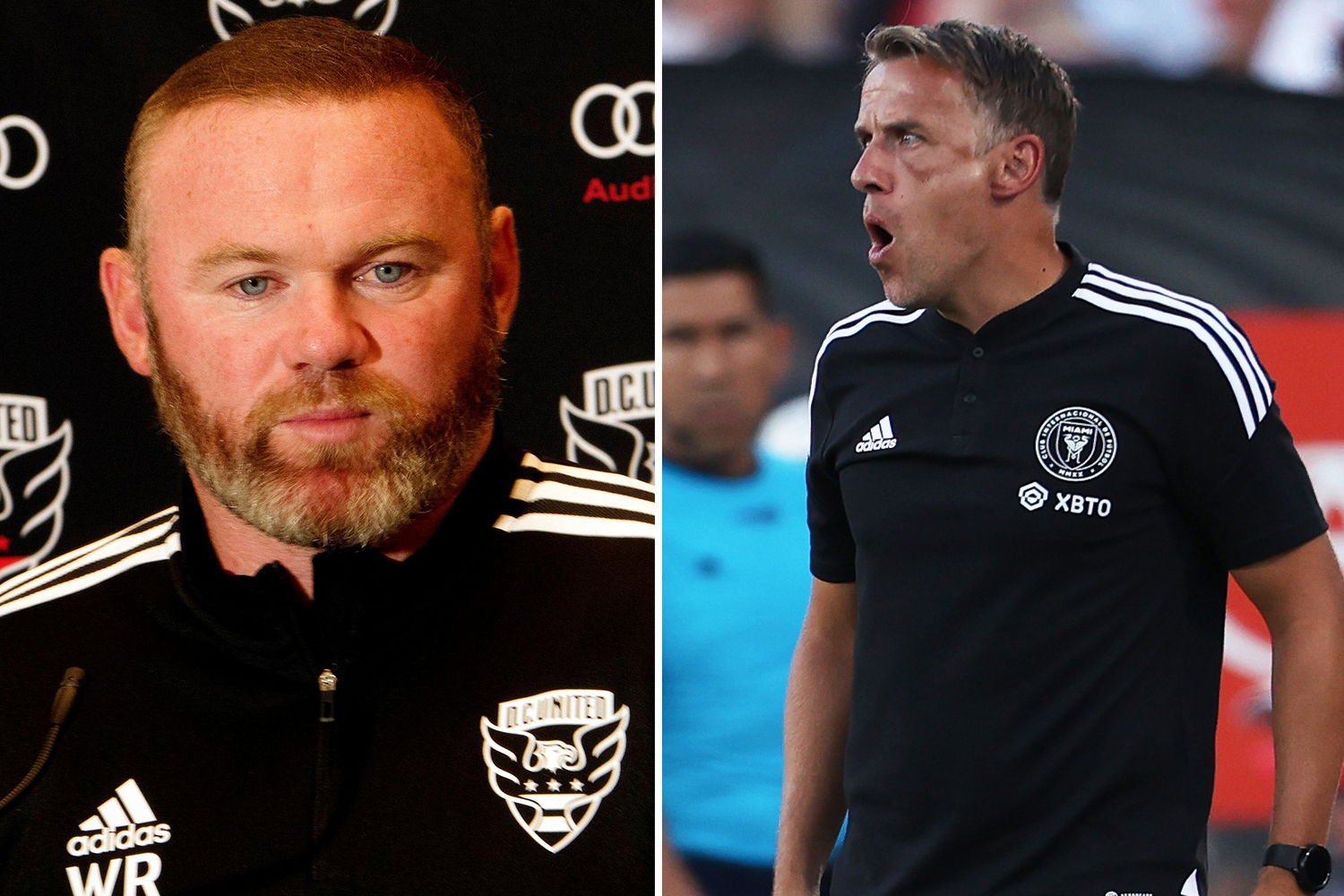 Interim manager Chad Ashton said: “To go down twice and show character and show fight, especially coming off the last performance, is fantastic.

“Great to see the response from the team.”

Rooney helped devise a game plan for Wednesday's draw but wasn't allowed to go over it with his players in person.

"The guys took it in and understood it. It was impressive for the first time out.”

LEW MUST BE JOKING

SUCK IT AND SEA

Ronaldo, Messi and Benzema all eat secret vegetable to stay in top shape

When Rooney is granted his work permit, he'll take over a side rock bottom of the MLS Eastern Conference.

Wazza is relishing the task on his hands, despite criticism of him taking the job.

He said: "I have seen a few articles back in England that this is possibly a backwards step in my managerial career but i found that disrespectful to this league.

"I feel the experience gained at Derby County over the last 18 months has been great in my development as a manager and to come back to DC United is an exciting challenge.

"The team needs to improve which is obvious and I believe in my development of young players and getting players in, we can be successful again.

"It will take a lot of hard work."