SIR ALEX FERGUSON was moved to tears when Scotland qualified for the Euros. 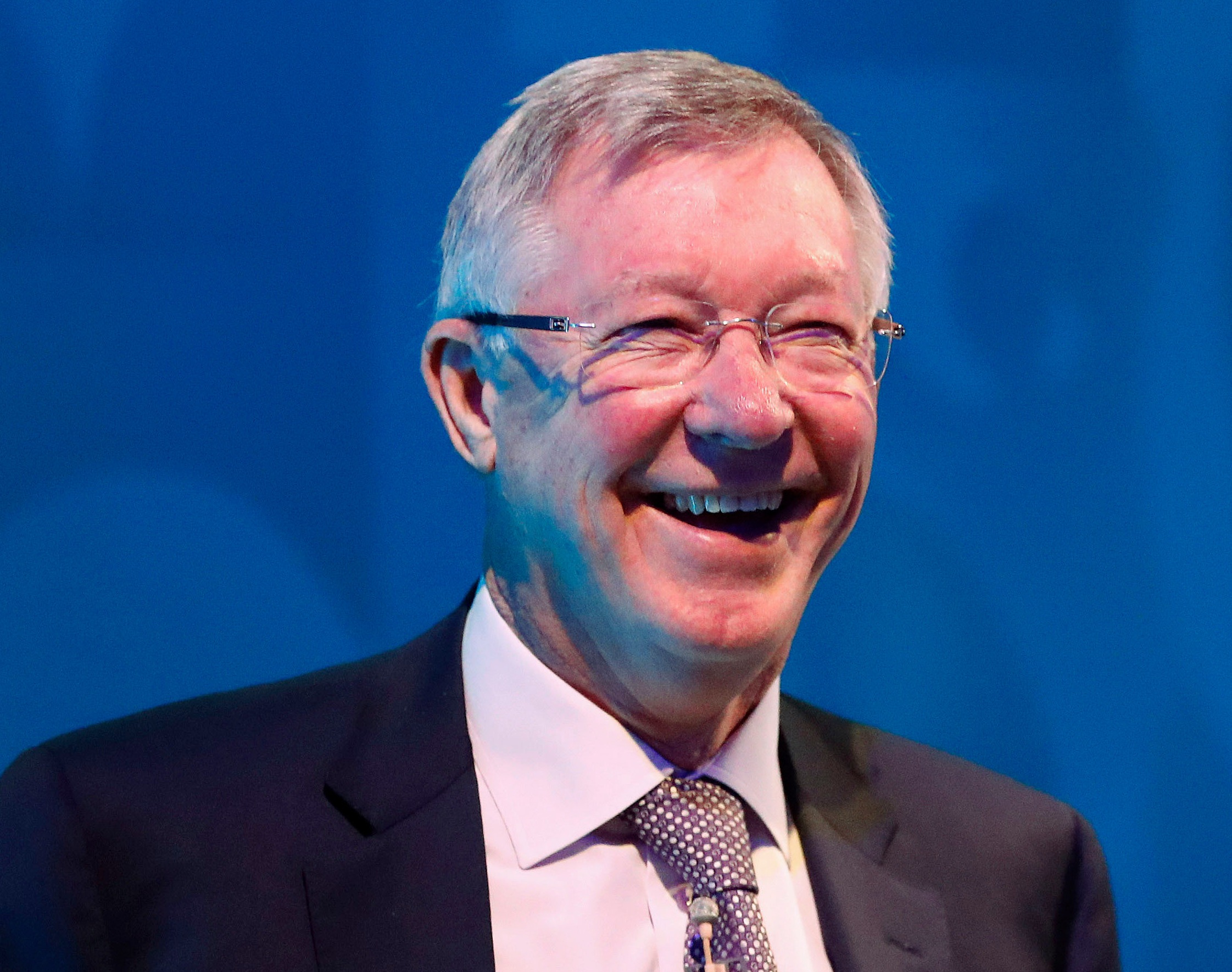 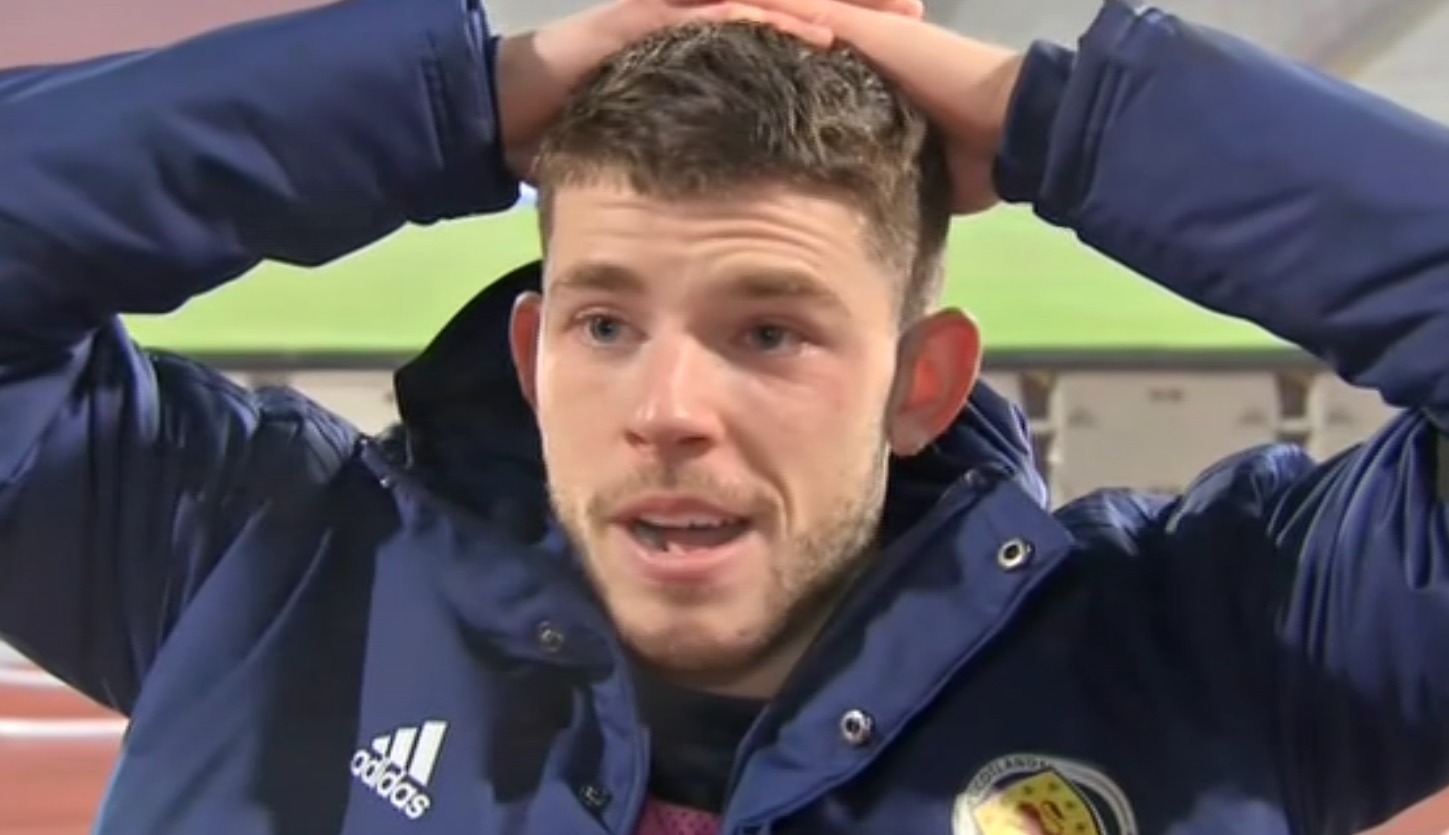 Former Scotland boss Fergie was overcome after the Scots reached their first major tournament since 1998.

His country won a dramatic penalty shoot-out in the play-off against Serbia.

And Celtic midfielder Christie was beside himself after the win.

With 50 days to go until the tournament kicks off, Ferguson told Glasgow's Euro 2020 team how emotional he was after the game.

He said: "When Serbia scored in the last minute I thought 'Oh Christ Almighty, extra-time, no chance'. But they saw it through and dug their heels in.

"But Davie Marshall's save, and he didn't even know whether they had qualified or not, and everyone is jumping on top of him.

"And then the Ryan Christie interview. Christ, I was crying when I saw him crying. It was fantastic. You talk about a boost to the country – it was fantastic.

"I'm sure half the country would have watched that night. We will always remember Davie Marshall's reaction and Ryan Christie's interview.

"These are special moments which encapsulate exactly what it meant to everyone. Ryan Christie was crying for Scotland, for every Scottish fan.

"So it resonates because of the love Scotland has for football. It was amazing, really amazing."

The Scots will face Czech Republic and Croatia at Hampden Park either side of a mammoth clash with England at Wembley.