MANCHESTER UNITED big wigs have met with Edinson Cavani in a bid to convince him to stay for another season, according to reports.

The Uruguayan, 34, appeared to be heading for the exit door in the summer with his contract coming to an end. 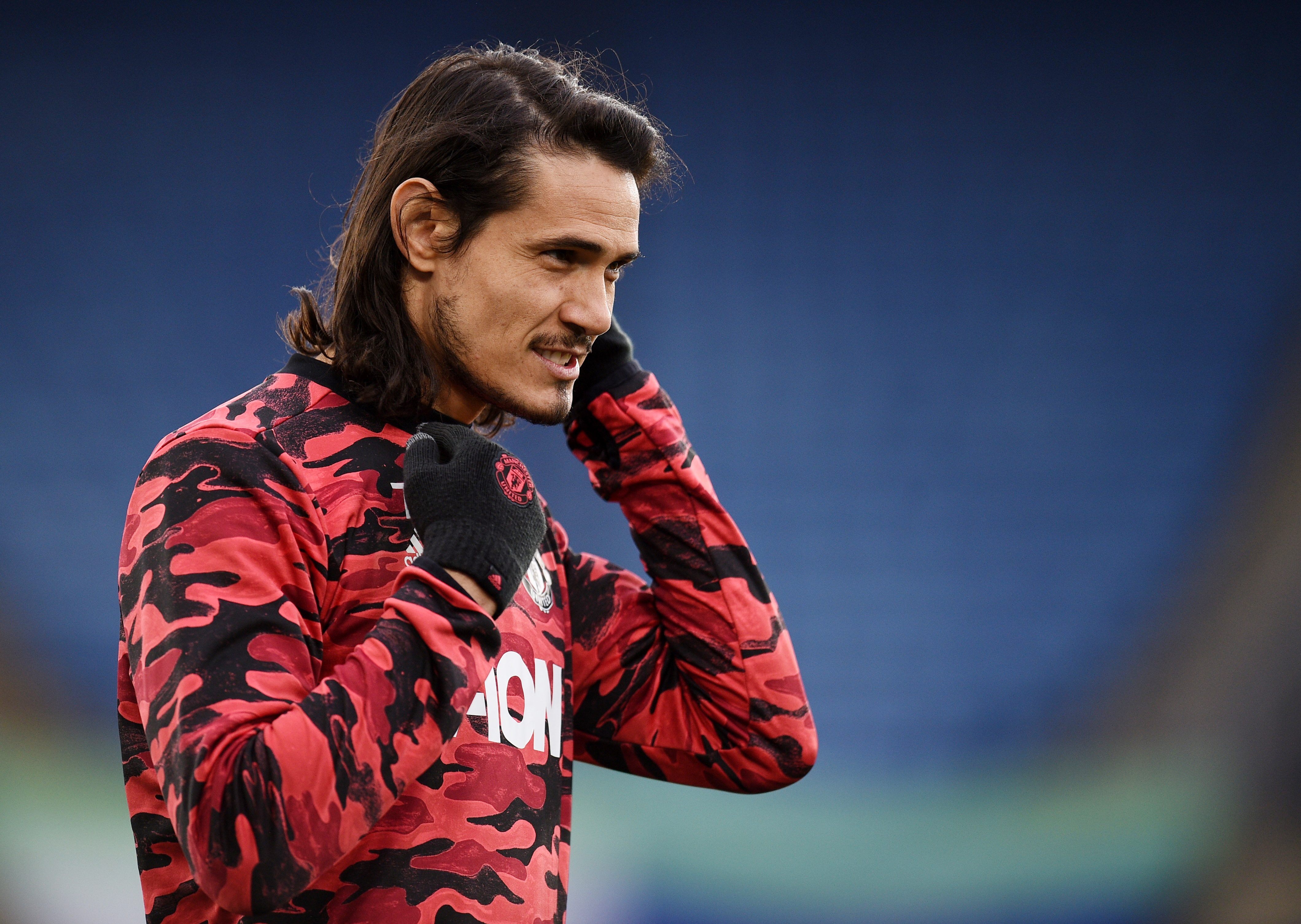 Cavani is believed to be unsettled in England and has been linked with a move to Argentina with Boca Juniors.

It is even reported how Boca chief Juan Roman Riquelme has been in ‘direct contact’ with the striker.

Cavani's father plunged his future in doubt by declaring his son was unhappy in Manchester and wanted a move back to South America to be closer to his family.

And his exit was further fuelled by Uruguay's assistant coach Mario Rebollo who told him to move somewhere he felt 'comfortable.'

However, the Daily Mail report how United's chief executive Ed Woodward and director of football John Murtough have held face-to-face talks with Cavani.

They want him to extend his stay and bolster United's attack as boss Ole Gunnar Solskjaer plans for the summer.

It is no secret the Red Devils want to sign a big-name forward this summer and have been linked with Erling Haaland.

But the club will look to flog Anthony Martial while Marcus Rashford could miss the start of the season if he undergoes shoulder surgery after the Euros.

Solskjaer has already admitted plans to keep Cavani but declared the decision was down to the player.

He said: "We want a competitive squad and we need someone up there to score the goals for us.

“So we’re looking at it. We’re speaking to Eddy.

“Edinson is a top striker and whatever he decides to do, let’s see.

“But we’re in good dialogue with him."

Cavani has featured 18 times in the Premier League this season, scoring six and assisting two.