MANCHESTER UNITED'S much-maligned owners the Glazers have sold £117million worth of shares in the club.

But United supporters won't be getting their hopes up for an exit – the Americans still own 69 per cent of the Premier League giants. 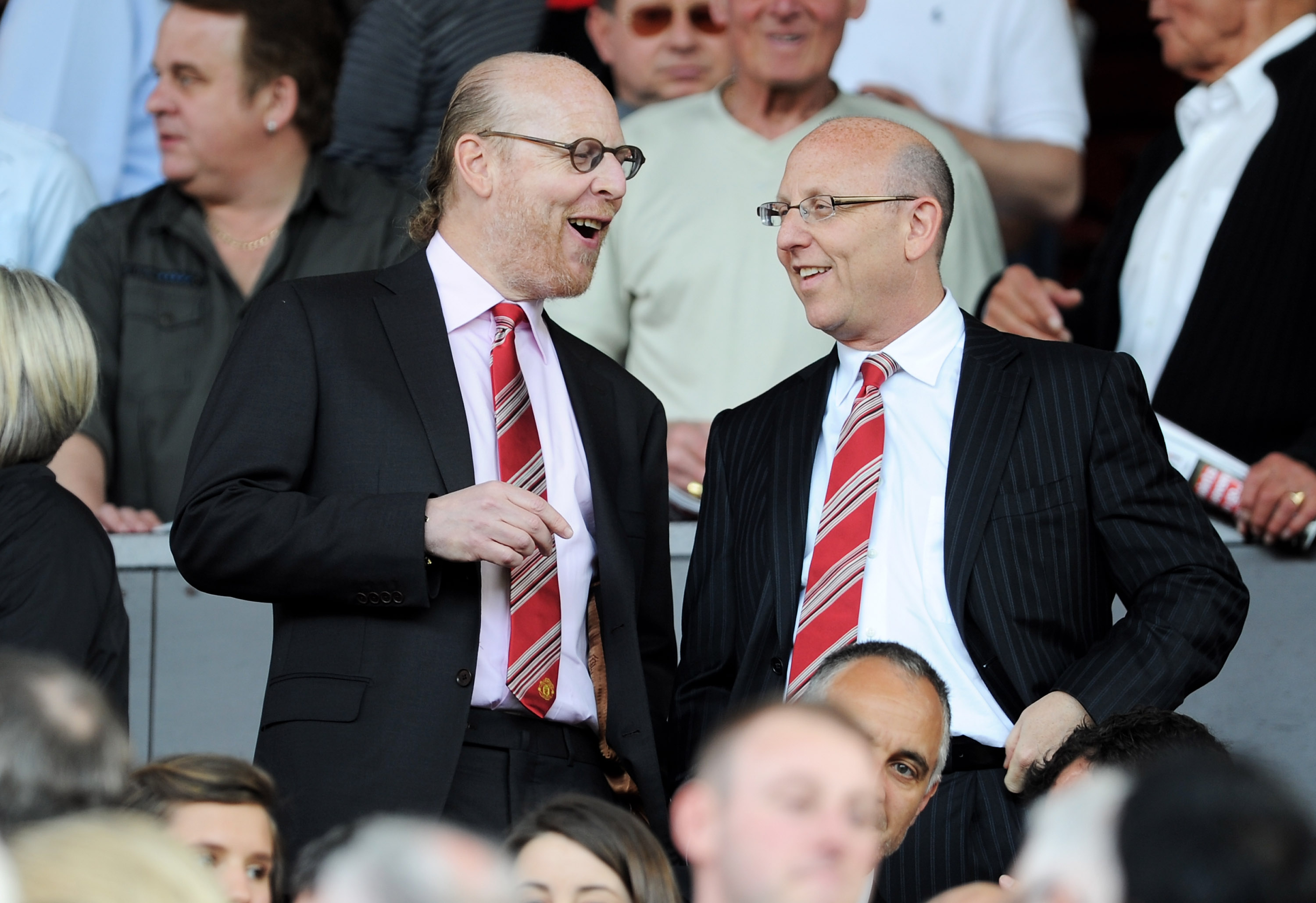 A statement confirmed the Red Devils 'will not receive any proceeds from the sale' as it lines the American owners' pockets once more.

Tuesday night's sale was put in the name of club directors Kevin and Edward Glazer.

They are the brothers of United co-chairmen Avram and Joel, who took over from their father Malcolm following his death in 2014.

This latest sale works out as around eight per cent of the Glazer family's ownership of the club.

The BBC reports the owners have no intention of selling up but instead remain committed to United.

Last March, Avram Glazer sold £70m worth of shares – none of which went to the club.

And the resentment towards the unpopular owners went to a new level with Joel Glazer's role in the European Super League plans.

He wanted United to be part of a 20-team breakaway group of clubs.

But club legends, the Prime Minister and especially the fans fired back furiously.

The supporters protested at the home match against Liverpool in April, eventually breaking into the stadium as the game had to be abandoned.

Since then, United spent £135m in the transfer window and Joel Glazer has attended two Fans Forums following the fury and promised they would have the opportunity to buy shares.

In September, he said putting the share scheme was 'rather complex'.

However, he added the owners 'are jumping those hurdles' with the hope of reaching a solution 'in the not-too-distant future'.