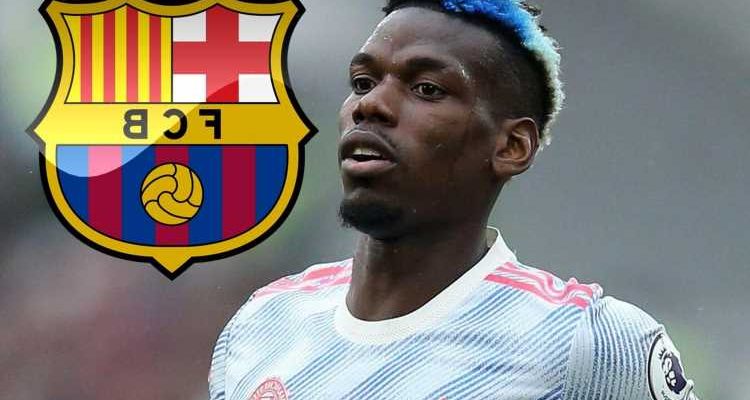 MANCHESTER UNITED have received a major boost in their bid to keep Paul Pogba at Old Trafford.

Pogba's contract with United runs out in June and his future appears to be uncertain as some of Europe's biggest hitters are circling in hoping for a free transfer. 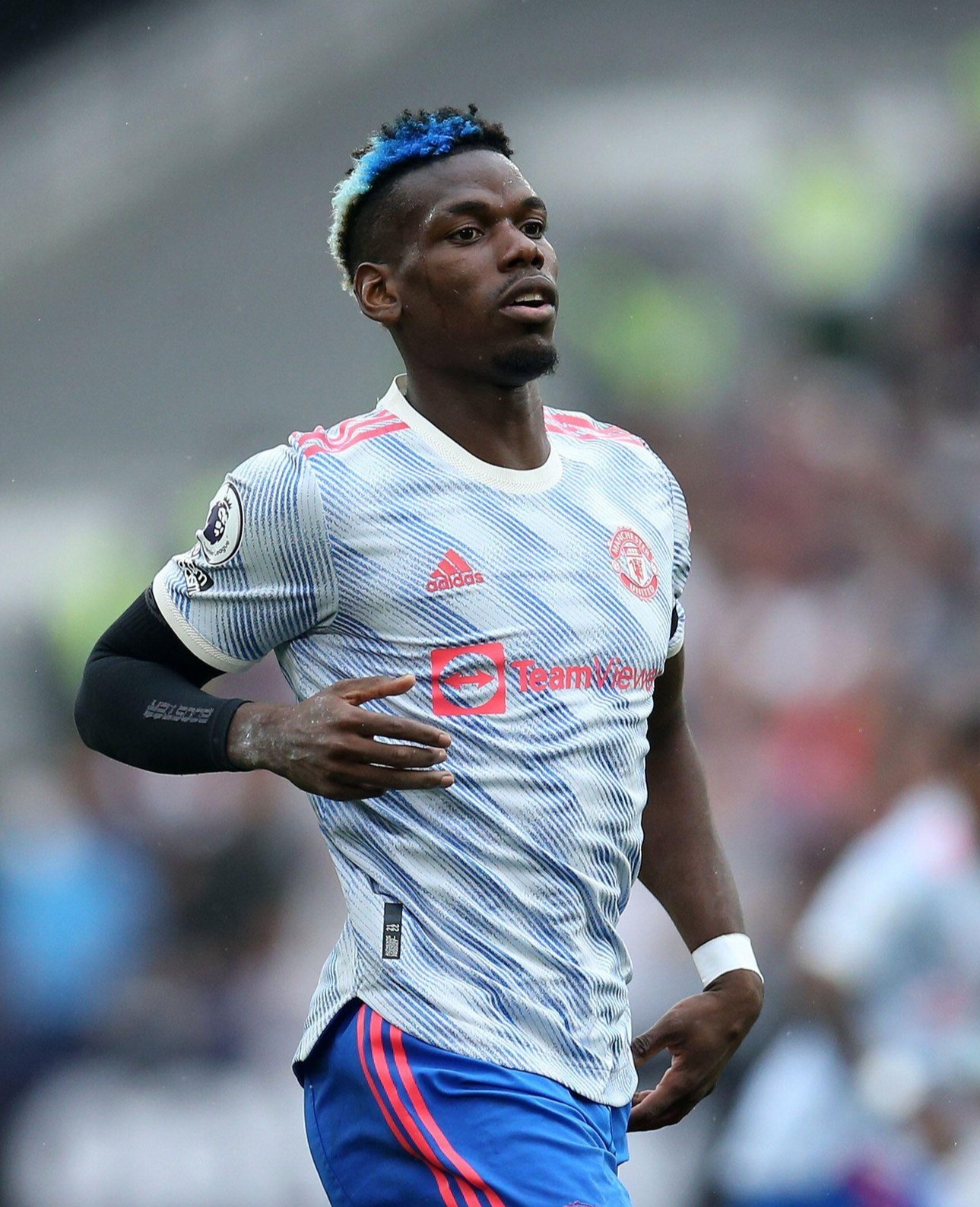 According to Sport, Barcelona are among the star midfielder's suitors and they have been keeping tabs on him for a long time.

However, the France international would be forced to take a significant pay cut if he agreed to join Barca.

The Blaugrana have endured a major economic fallout during the coronavirus pandemic and struggled to meet LaLiga's new salary cap rules.

The Catalan giants believe the 28-year-old is the perfect fit for their club's profile after a tough summer that saw them losing the legendary Lionel Messi on a free transfer to Paris Saint-Germain.

However, Barcelona are bound for some tough financial negotiations with the Frenchman and his agent Mino Raiola.

That means Pogba's other suitors, such as PSG and Juventus, could have an advantage over Ronald Koeman's side.

However, United will continue trying to convince their star man to stay put in Manchester.

Red Devils manager Ole Gunnar Solskjaer is not at all keen on letting the ex-Juve ace leaving next summer.

Solskjaer previously hinted he is confident about Pogba staying because he is building a team that can win trophies.

The Norwegian boss said: "Yeah, well, it’s up to us now to get results and to prove to ourselves that we can win trophies.

"That’s the most magical feeling in the world to be part of a winning Man United team.

“I think everyone’s just focusing on doing their best and let’s see where we go.”