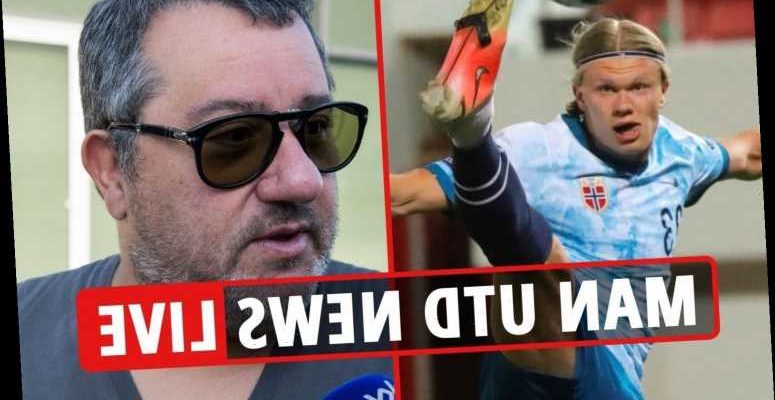 Meanwhile, Victor Lindelof has reportedly left the Sweden squad and returned to Manchester for personal reasons.

Stay up to date with our blog, below, for all the latest from Old Trafford…