PSG won the first one, but Man City have previous against their Parisian opponents as the two sides get ready to clash once again in the Champions League tonight.

It was Lionel Messi's brilliance which separated the two cash-rich teams earlier this season, but Guardiola's men will be out for revenge this evening. 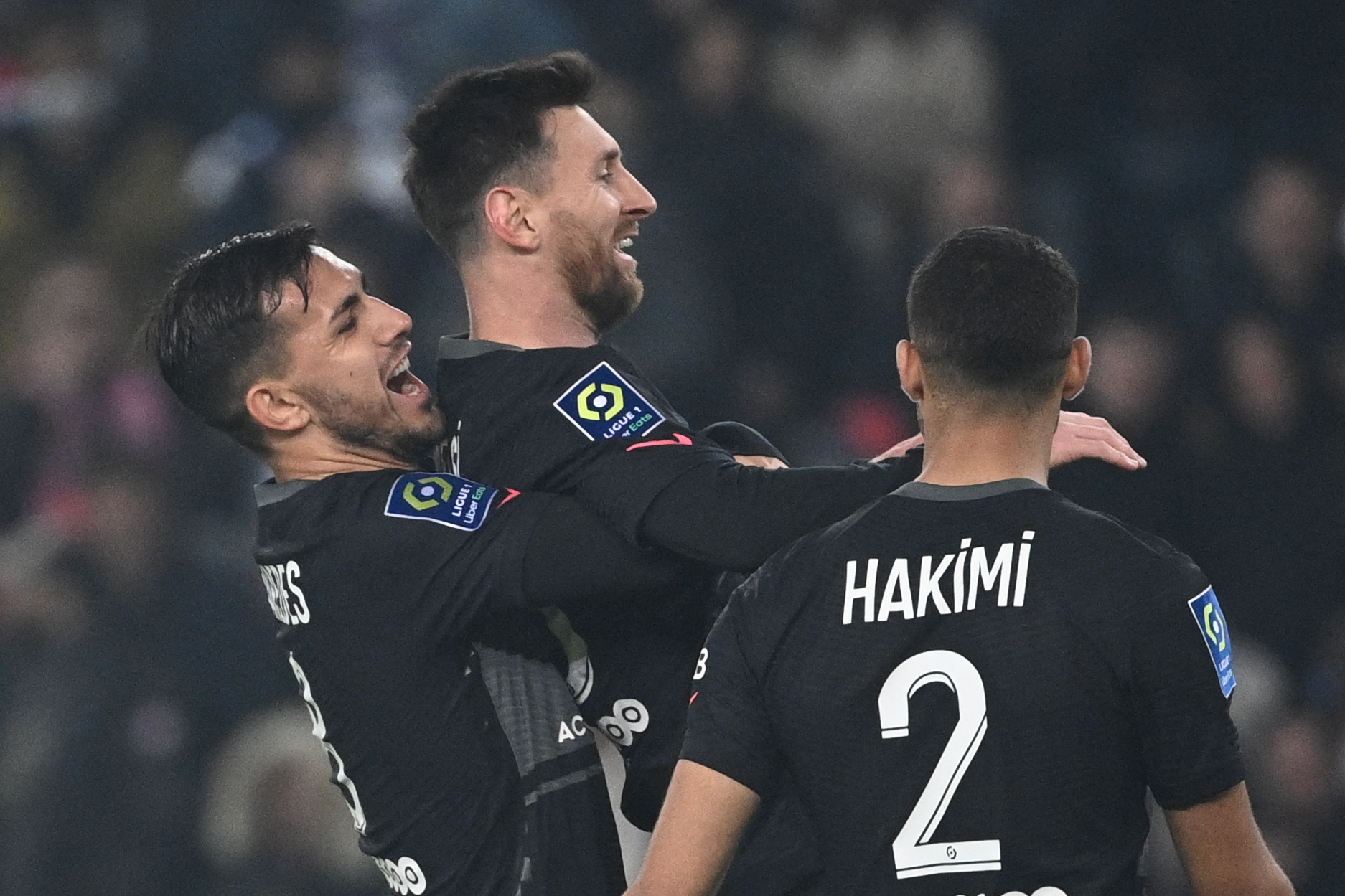 When is Man City vs PSG?

Which TV channel and live stream can I watch it on?

You can catch this game live on BT Sport 2 and BT Sport Ultimate.

Coverage will start at 7pm.

To stream, download the BT Sport app on your mobile, tablet, PC or games console.

How can I watch for free?

If you have a phone contract with EE, you can get three-months worth of BT Sport for FREE.

Simply text SPORT to 150 – you can cancel at any time.

The trial will allow you to download BT Sport mobile, which supports casting to your TV.