RIYAD MAHREZ has aimed a swipe at Manchester City – insisting some of his team-mates show no interest in football.

And the Algeria winger claimed certain stars dislike the game and only play for the money. 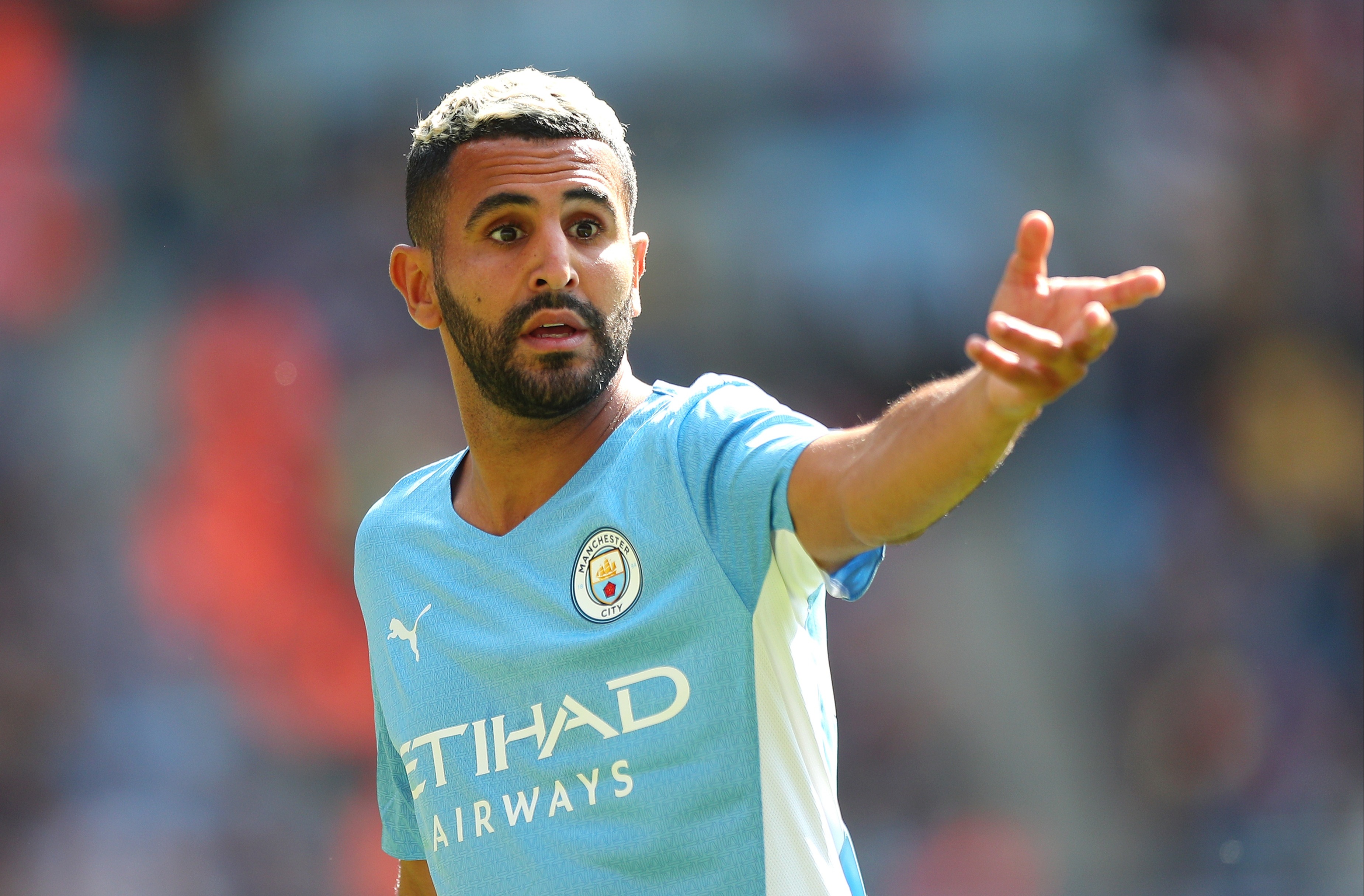 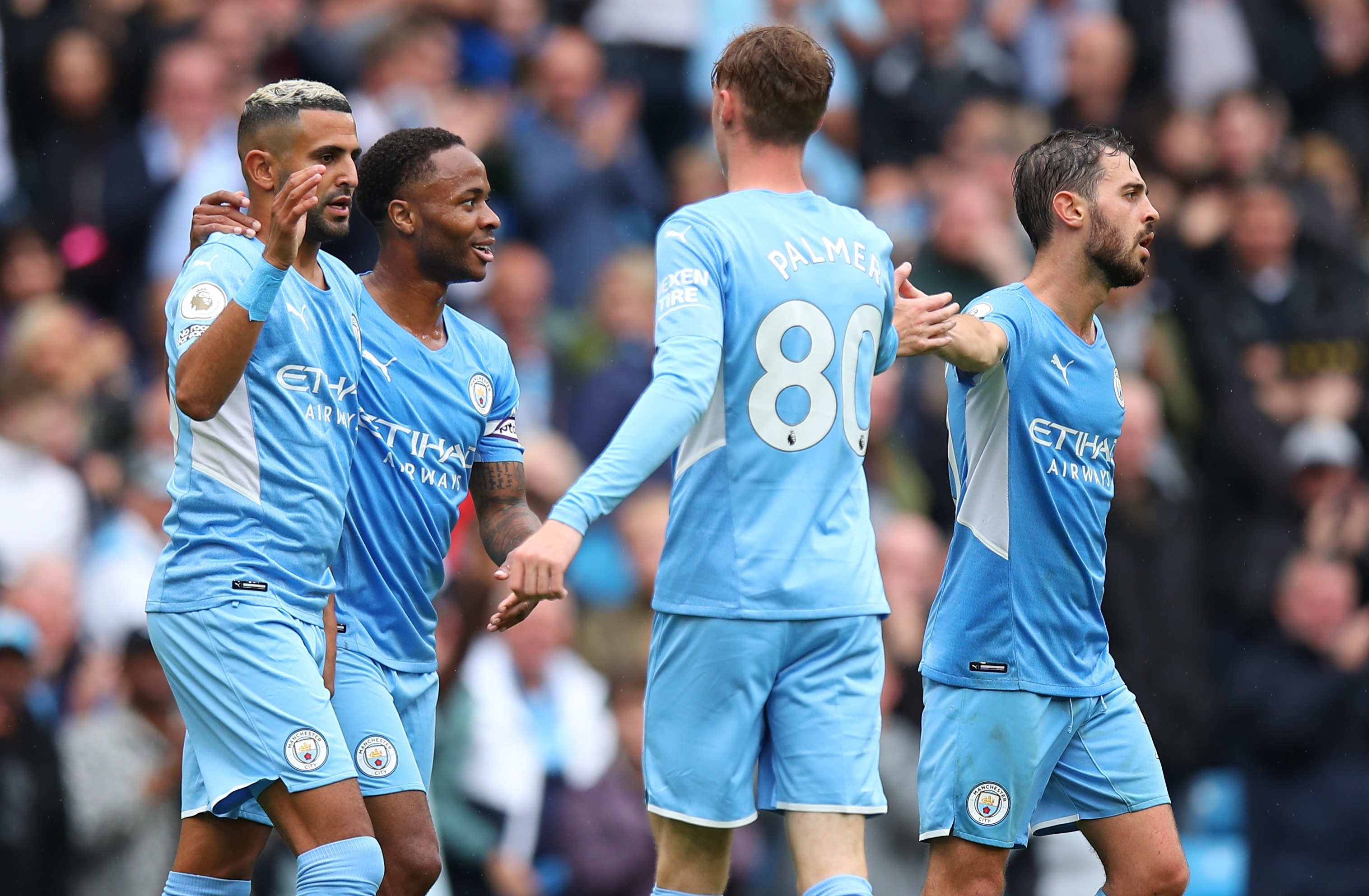 Mahrez has helped Man City win seven trophies since his £60million move from Leicester in 2018.

However the 30-year-old has accused some members of Pep Guardiola's squad of lacking interest in their work.

Paris-born Mahrez hit out in an interview with France's Canal Plus TV show Clique.

He said: "The lads at City don't watch other teams' matches on TV. They don't give a s*** about them.

"Plenty of times in the dressing-room I've heard certain others asking: 'What happened in the game last night?'

"I don't know what to say. It could be the Champions League semi-final.

"But if you are a footballer, you shouldn't be coming in the next morning and asking what the result was in yesterday's game.

"I have friends who are footballers, yet they don't like football.

"They play it because they are obliged to, and because there is big money involved.

"For me football is a passion. I am beginning to near the end of my career.

"I ask myself what am I going to do in the world of football.

"Honestly, that is the only thing going on in my mind."

But it was revealed exclusively by SunSport earlier this week that Mahrez's ex-wife Rita Johal believes he changed and became 'big headed' following his move to Man City.

She went on to say that the wife of Man City transfer target Harry Kane 'had a lucky escape' after his proposed move to the Etihad fell through.