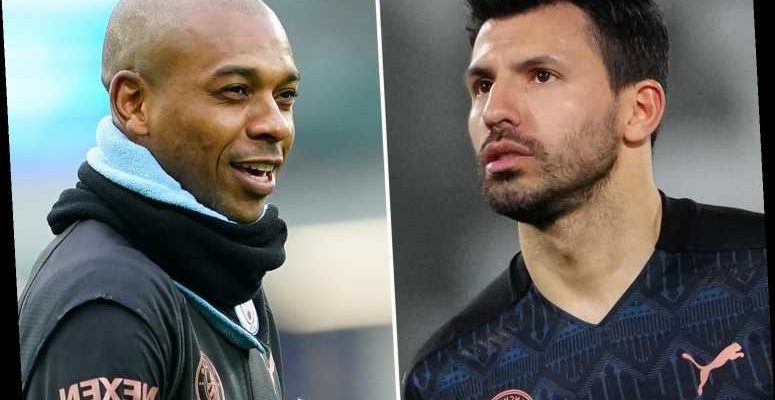 The two veterans have earned legendary status during their respective trophy-filled tenures at the Etihad but are out of contract in June. 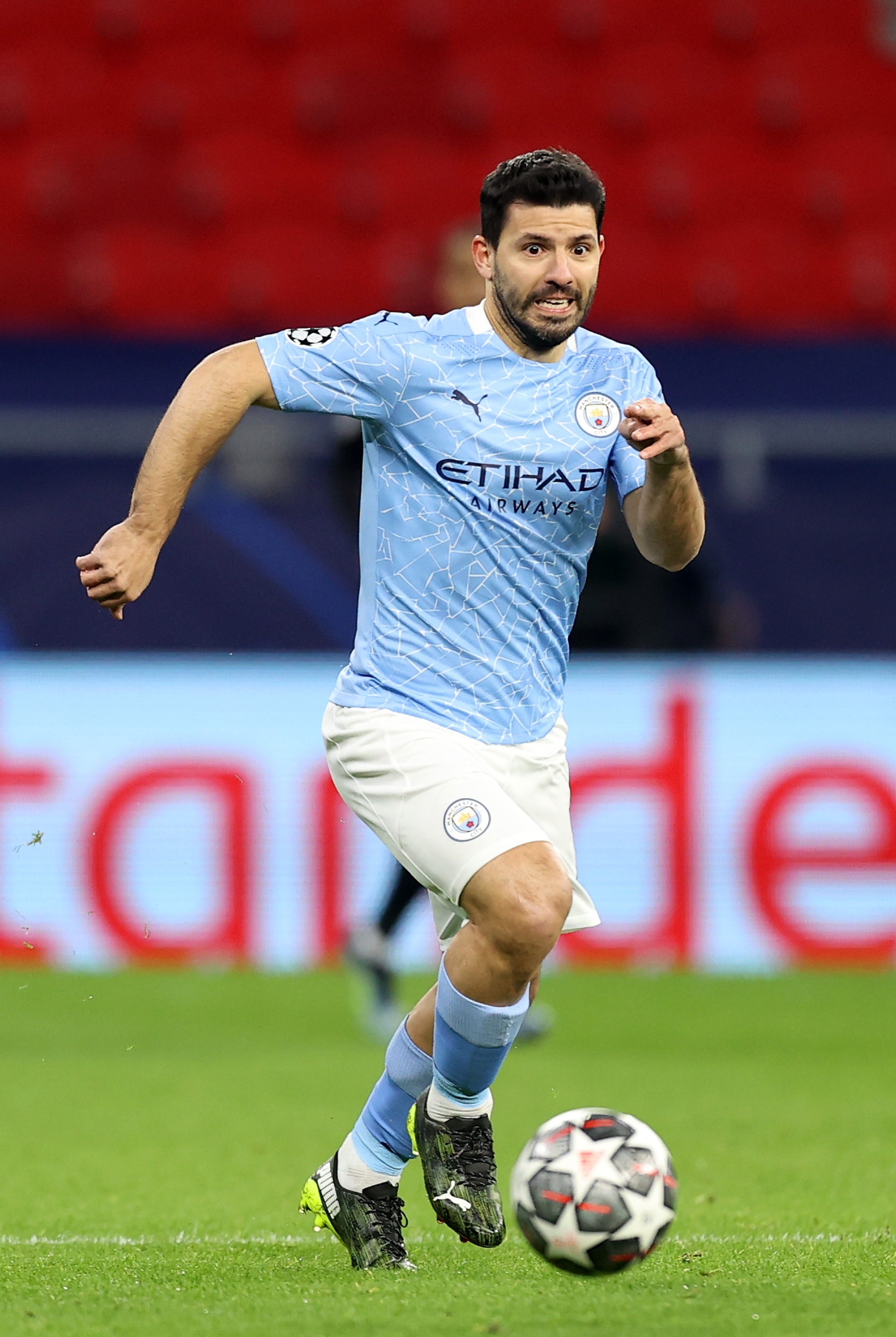 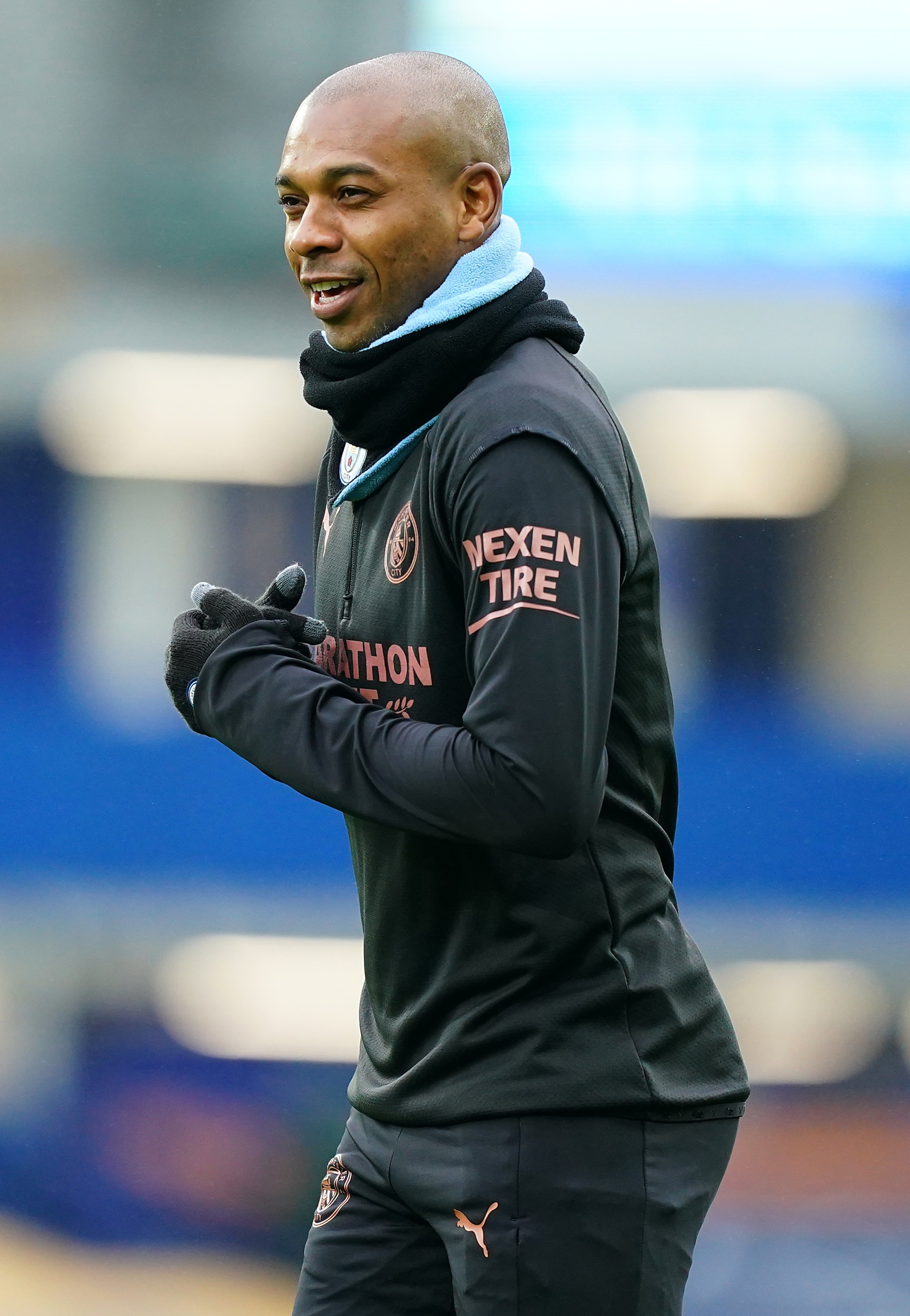 Neither has so far agreed an extension to their deals and have been linked with transfer exits.

And the Athletic that City's squad believe the influential duo will go.

Aguero, 32, has been at City since 2011 and the Argentine has gone on to become the club’s all-time top goalscorer.

The striker’s campaign has been wrecked by injury this term and he has been restricted to just three goals in 14 appearances.

SunSport exclusively revealed that Barcelona are trying to sign him and add him to their attack for next season.

Brazilian Fernandinho turns 36 in May and reportedly has a number of offers on the table from elsewhere.

And Serie A giants Inter Milan have also been linked with an interest in the ex-Atletico Madrid ace.

His first club back in his homeland, Atletico Paranaense, has been mooted as one potential option for him.

The midfielder has taken over the captaincy of City and Pep Guardiola wants to try and hold onto him for at least another 12 months.

Discussing his future recently with TNT Sports, Fernandinho said: “'I've been focused on Man City. I know how much my team-mates need me.

“I made a decision to only decide my future when the season is over. I already had an offer, not to be part of Pep's staff, but to be an employee of the club.

“I was flattered, after eight years at Man City and the respect I have gained here, but it is a decision that I put aside.”

Guardiola has previously claimed he does not want to get ‘distracted’ by their contract situations while City are still in with a chance of winning an historic quadruple.