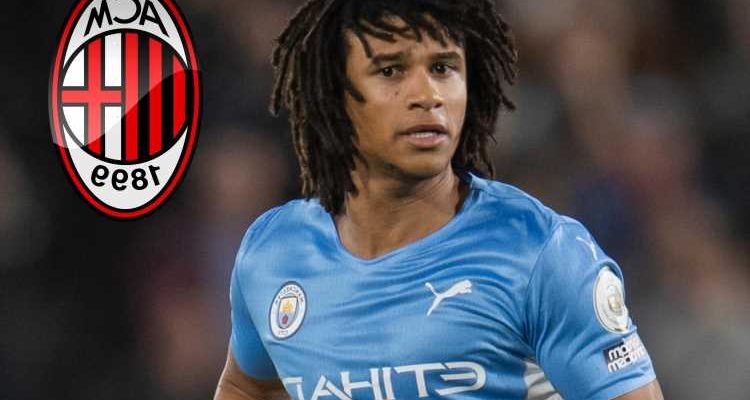 Coach Stefano Pioli is on the look-out for a new centre back after losing Simon Kjaer for the rest of the season with a knee ligament injury. 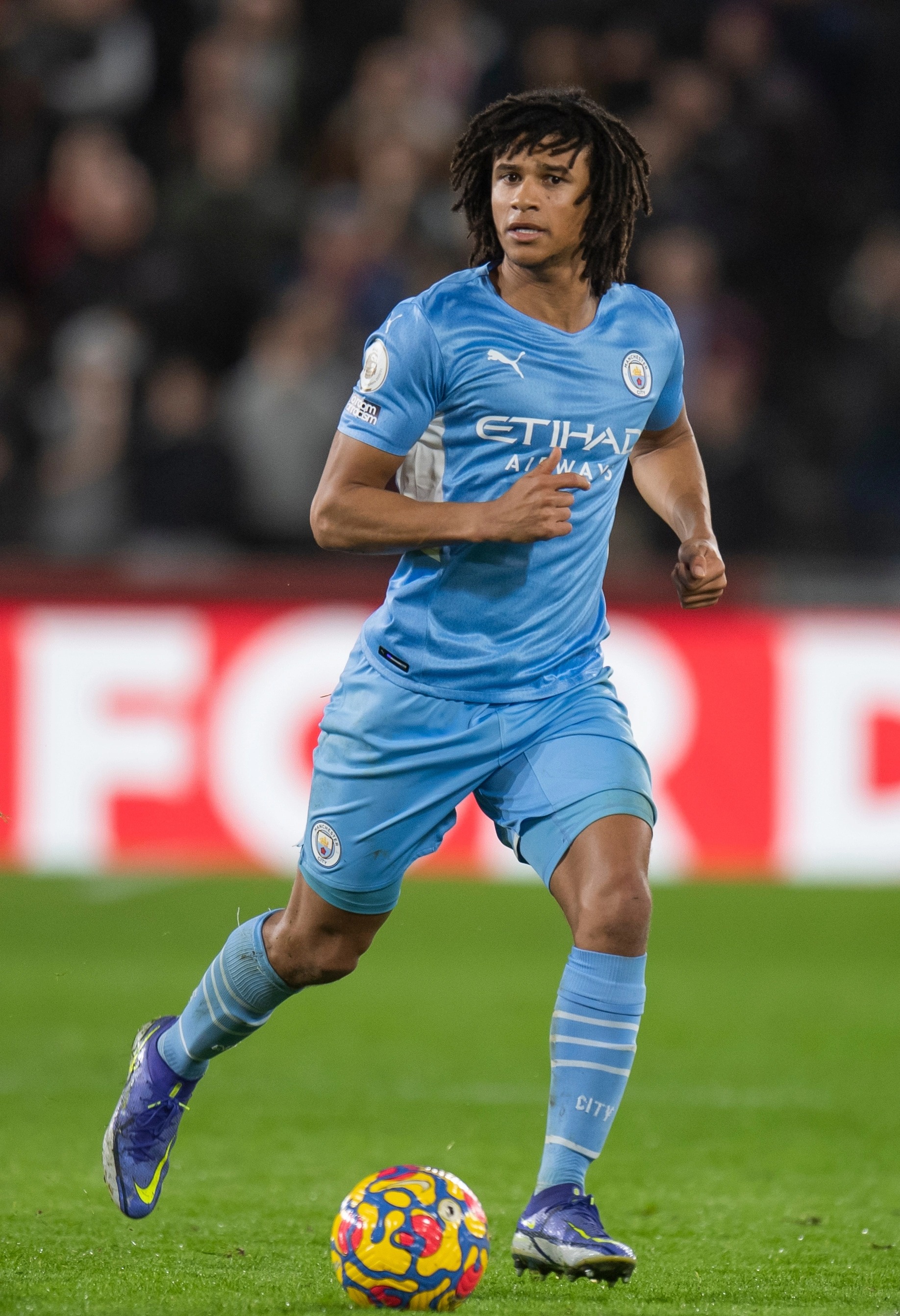 A host of names have been linked with a move to Milan.

And now Dutch international Ake is the latest.

Reports in Italy on Monday suggest they could make an enquiry about the former Chelsea and Bournemouth man, 26.

However City are unlikely to agree to let their £40million signing leave this month – particularly with Covid still causing problems.

He has found starts difficult to come by over the last 18 months.

That has been due to the form of Ruben Dias, Aymeric Laporte and John Stones.

Draw as Arsenal or Forest play Foxes, Man Utd or Villa vs Boro in fourth round

But Ake has started the last three matches for Pep Guardiola’s team and his versatility means he can also fill in at left-back.

With the champions currently pushing hard on three fronts, they are unlikely to sanction any further out-goings during the window.

Spanish forward Ferran Torres was allowed to join Barcelona in the New Year for an initial £46.7 million after telling Guardiola he wanted to leave.