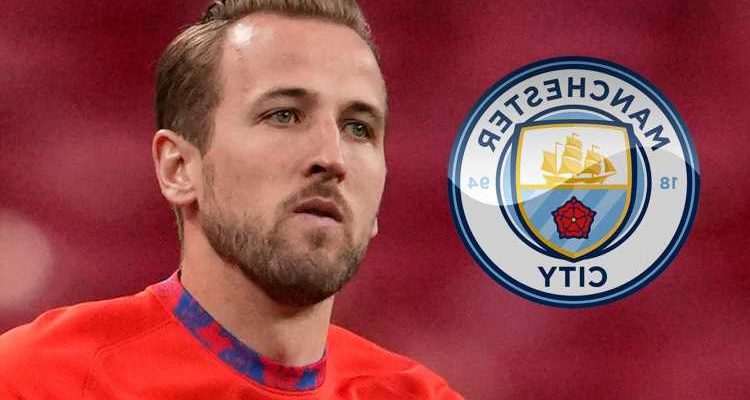 MANCHESTER CITY have launched a £100MILLION cash bid for Tottenham striker Harry Kane, according to reports.

It is believed the Premier League champions are willing to include one or more players in the deal, including England star Raheem Sterling. 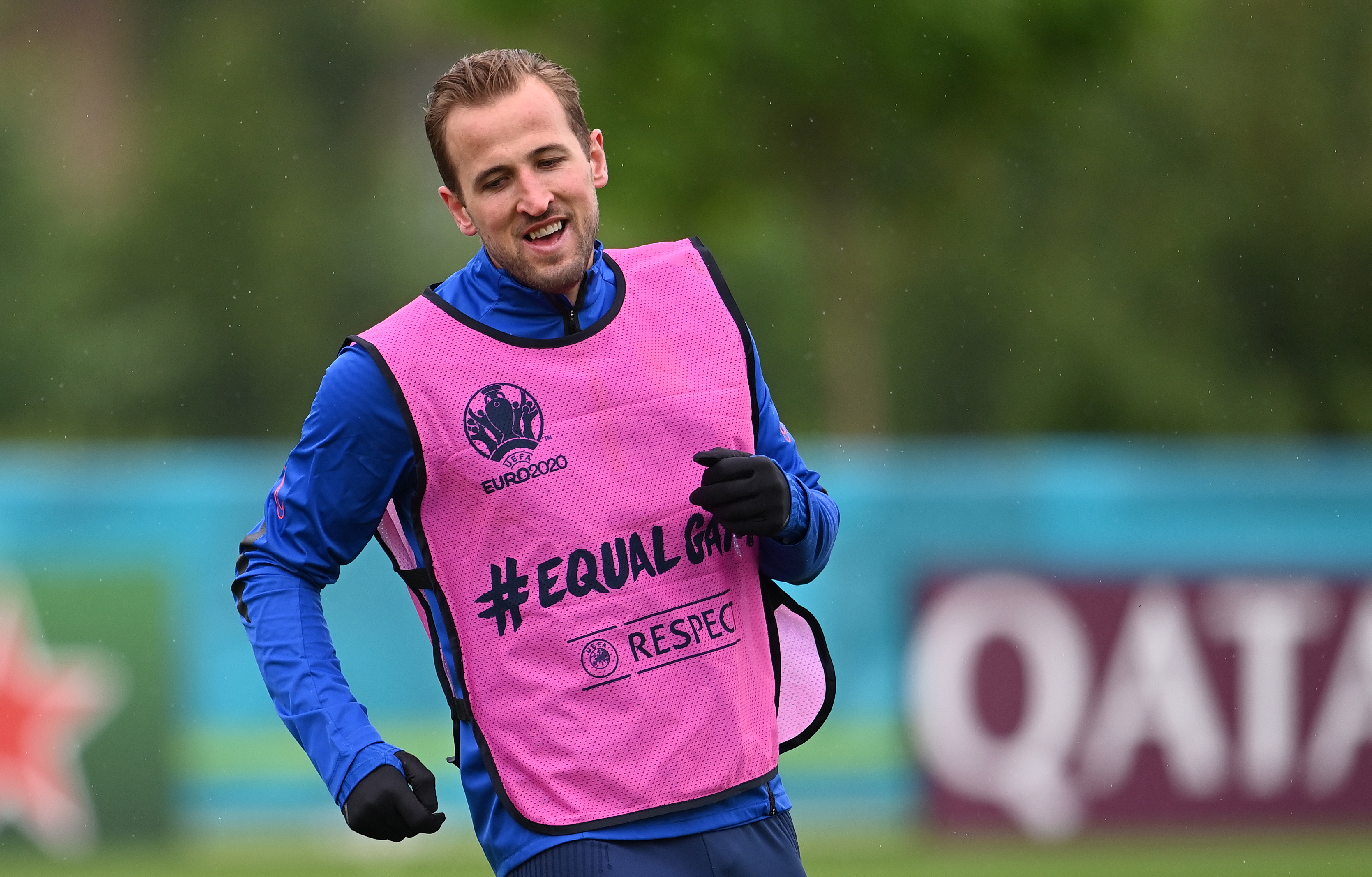 The Manchester club are also reportedly willing to include players in the deal, with Sterling, Aymeric Laporte and Gabriel Jesus among those rumoured.

It is understood Tottenham chief Daniel Levy will NOT accept City's offer – and Kane's future won't be decided until after Euro 2020.

Speculation surrounding the England skipper's club career has dominated the headlines in recent weeks, with reports claiming he wants to leave Spurs.

It is believed Levy wants to keep his star player in North London, despite the two reportedly having a gentleman's agreement allowing him to depart.

If the Tottenham boss does allow Kane to go, rumours suggest Levy isn't interested in a swap deal.

Some believe the speculation surrounding Kane has affected his England form after two disappointing performances against Croatia and Scotland.

Manager Gareth Southgate has confirmed his captain WILL start against Czech Republic on Tuesday, June 22 – a game England can't afford to lose.

Defeat could leave Southgate's side third in Group D and in danger of elimination from Euro 2020.

But Kane has vowed to finish the tournament strongly as England aim to become European champions for the first time.

The striker has told the press: "I know what I’m capable of.

"Score a couple on Tuesday and everyone is talking about the Golden Boot again and how far we’re going to go.

"It’s just about believing in each other. I believe in myself. That’s the only way to be – and it’s the best way to be."

The bookies currently think Kane will stay at Tottenham beyond this summer, with City favourites to sign him if he moves on.