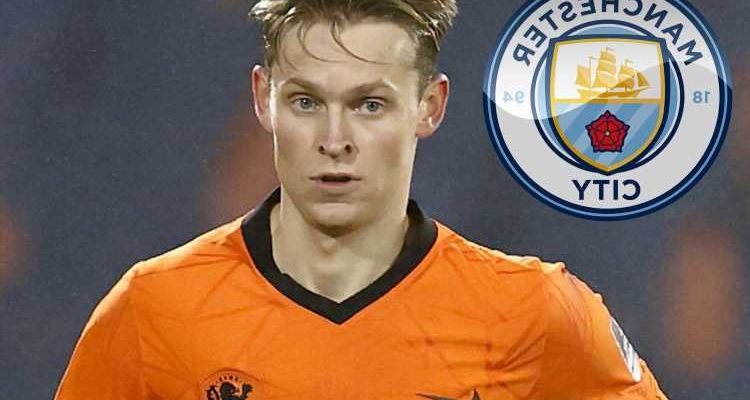 MANCHESTER CITY are closing in on signing Barcelona midfielder Frenkie de Jong for £75million as the Spanish side are ready to cash in, according to reports.

The 24-year-old joined the Catalan giants for £65m in the summer of 2019 but has not set the world alight. 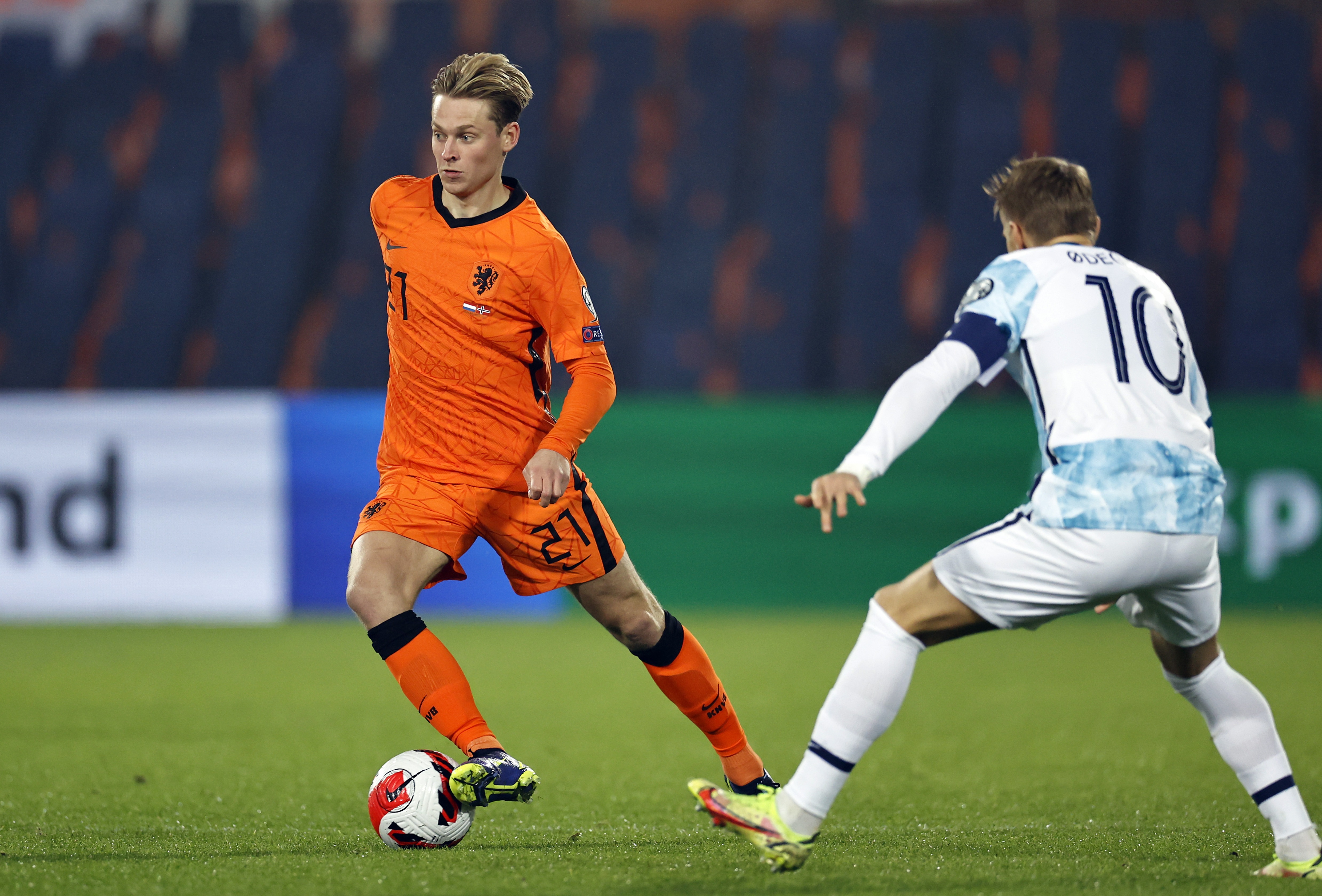 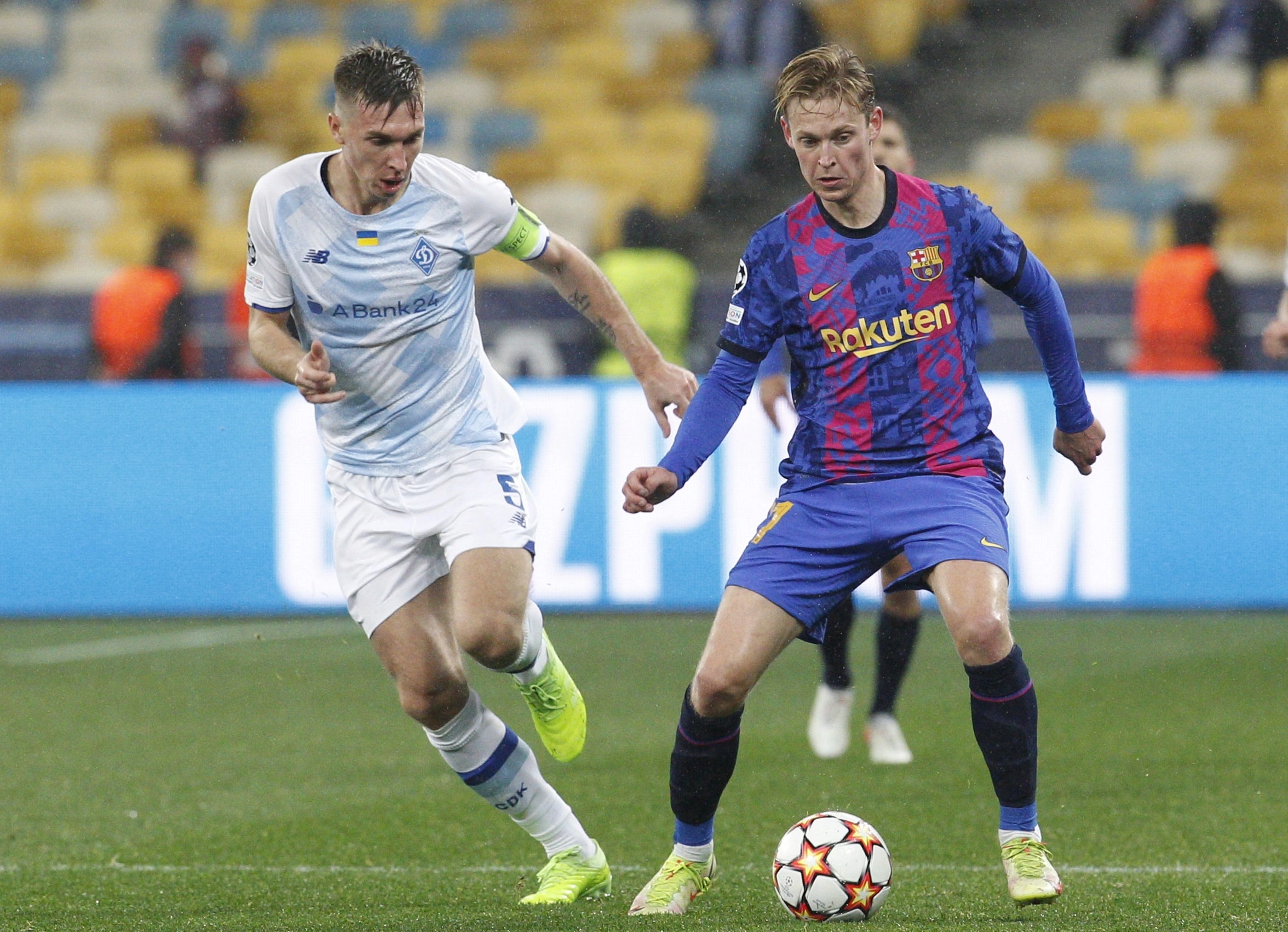 And after a difficult start to the season he is being linked with a move away from Barcelona as the club continue to try and climb out of their financial crisis.

According to El Chiringuito, the LaLiga side are ready to sell De Jong in an attempt to raise funds during their economic downturn.

And Man City have been discussed as a potential destination for the Dutch midfielder.

A swap deal with De Jong and Raheem Sterling has been rumoured, but it appears Barca's financial situation means they would be more inclined to accept a cash offer.

However, there is still a chance Barca could try and keep him following the arrival of Xavi as their new boss.

A few months ago, before Xavi was in talks to take over from Koeman as manager, the former Spain midfielder spoke glowingly about De Jong.

He said: "He is an extraordinary player, he is not afraid to receive the ball in difficult areas, to turn around.

"He needs time to adapt, it is another culture. It is a big club. Frenkie de Jong is Frenkie de Jong. It has nothing to do with it, neither with me, nor with Iniesta nor with Busquets.

"He is a very capable footballer, he is going to be the organizer of this generation from the Netherlands. He is very capable of doing it.

"He has a very good generation and he is going to achieve great things."

De Jong has made 106 appearances for Barcelona, scoring nine goals in the process.

But he is currently part of a side going through a torrid run of form after a horribly difficult 12 months.

Barca currently sit ninth in the LaLiga table with just four wins from 12 games so far this season.