MANCHESTER UNITED striker Romelu Lukaku is reportedly willing to take a pay-cut in order to secure a transfer to Inter Milan.

The 26-year-old has been heavily linked with the Serie A club, with the Belgian international set to be a top target if they confirm Antonio Conte as their new boss. 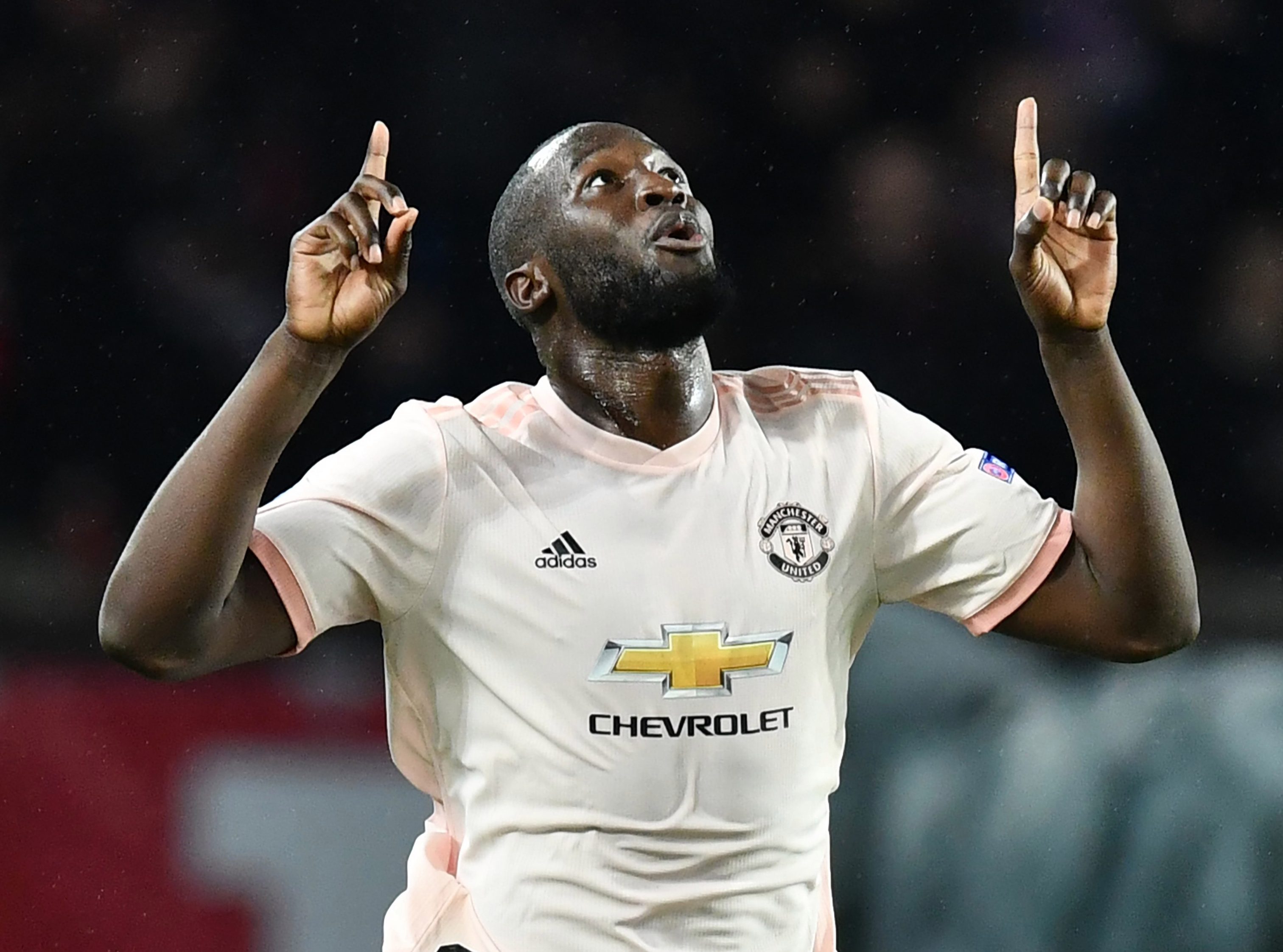 Lukaku has failed to win over Ole Gunnar Solskjaer since the Norwegian succeeded Jose Mourinho in December, with Marcus Rashford often preferred in a central role.

And Gazzetta dello Sport claim Lukaku travelled to Milan 'a few weeks ago' to meet with members of the Nerazzurri board, where he allegedly agreed contract terms.

Yet SunSport understands that such a meeting has yet to take place with the Italians unable to meet United's asking price for the £250k-a-week star.

It has been reported that Inter have offered the Red Devils long-term target Ivan Perisic and £30m for the ex-Everton ace.

But it is believed that Solskjaer will not entertain the offer with United holding out for around £62m.

If ex-Chelsea boss Conte replaces Luciano Spalletti at the San Siro, he will also look to bring Victor Moses to Italy after working with him at Stamford Bridge.

Meanwhile, Everton stand to pocket £5m should Lukaku depart the Theatre of Dreams at the end of the campaign.

Lukaku had a disappointing season at United, netting just 15 goals in 45 games in all competitions, with his last strike in the Premier League coming on March 2.