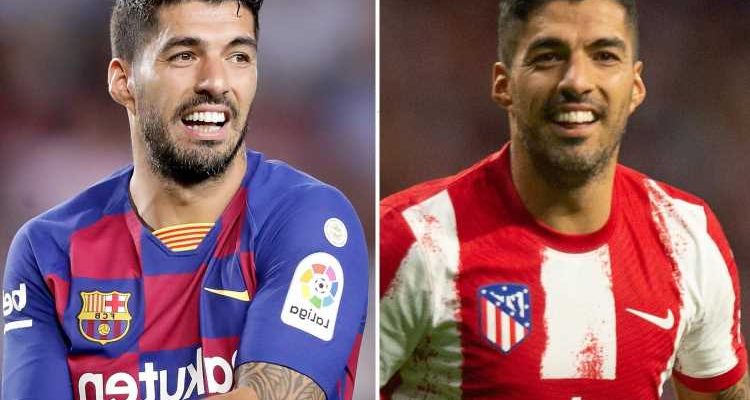 LUIS SUAREZ cannot "forget" the way Barcelona exiled him and terminated his contract.

The Uruguay legend finished off Atletico Madrid 's 2-0 win over his floundering old club on Saturday. 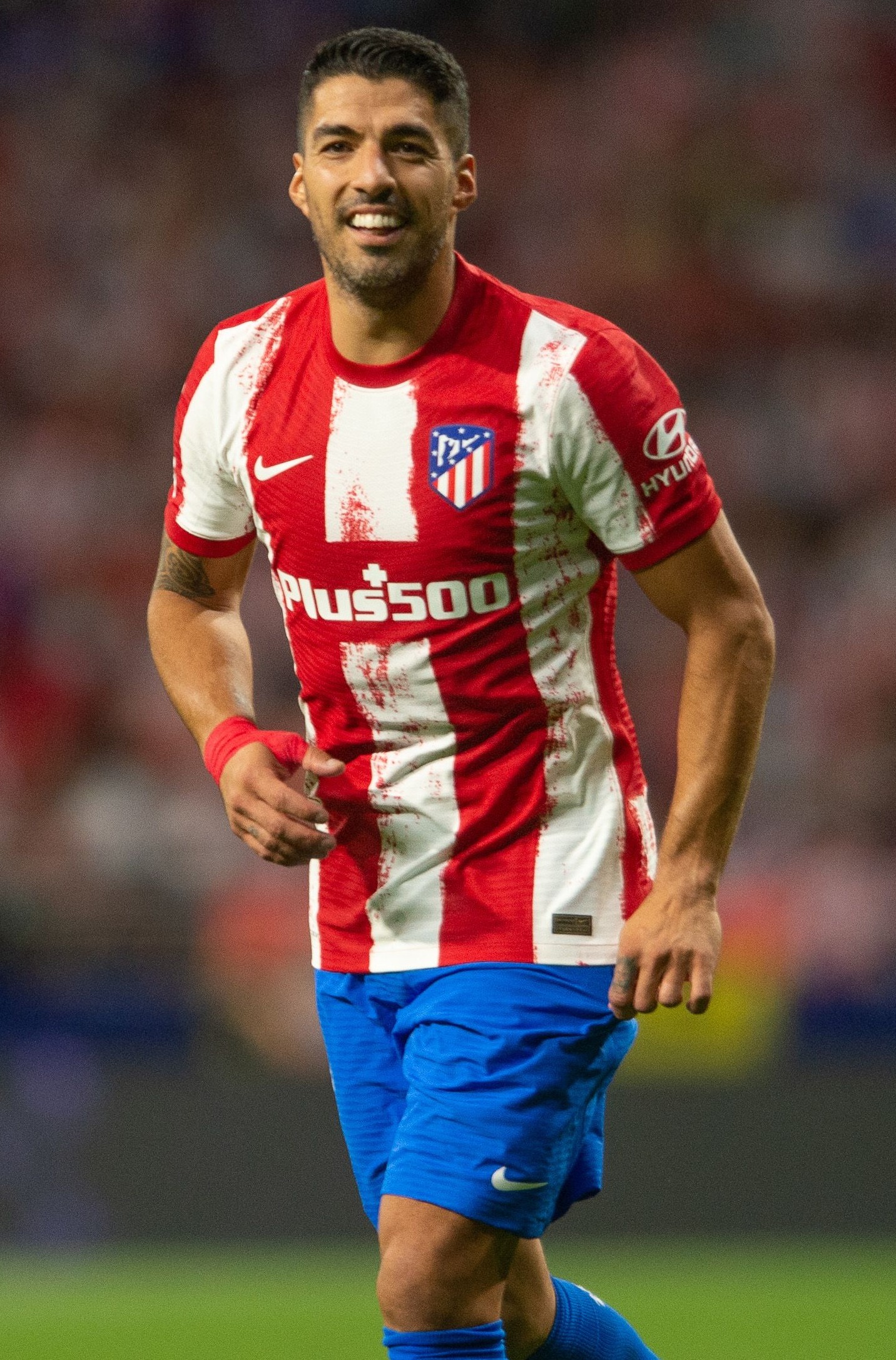 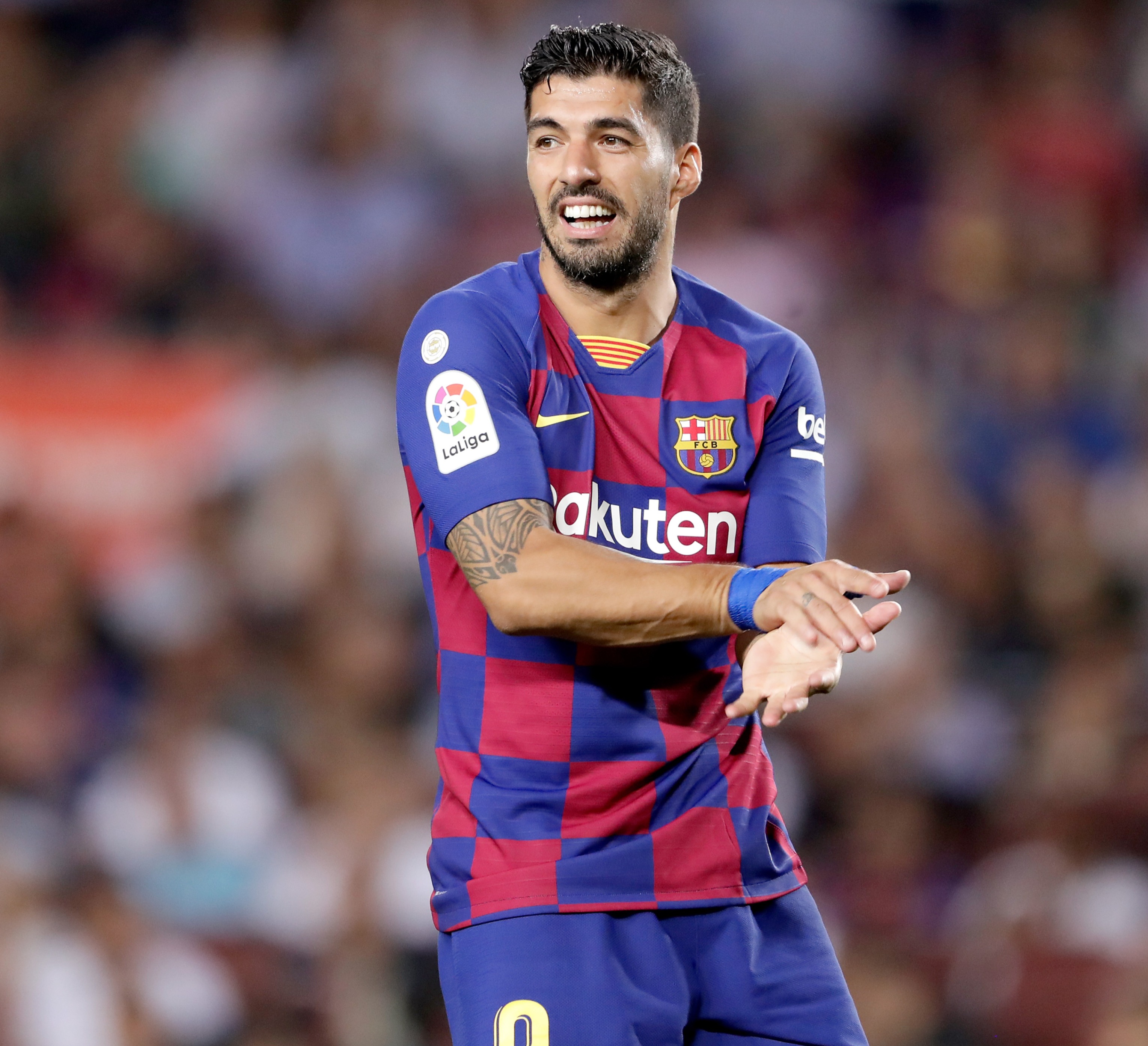 But despite also winning LaLiga in his first season with Atletico, the ex-Liverpool striker is still hurt by how his six years at the Nou Camp ended.

Suarez, 34, told ESPN: "It was the way they did it. I gave a lot to the club, and I don't think I deserved to be treated that way.

"They should sit down with me, one-to-one, and explain everything.

"Then don't tell me that if the termination of my contract isn't done by Wednesday, that you'll count on me against Villarreal. Either one thing or the other.

"They sent me to pitch 3 or pitch 4 to train alone.

"Of course, these are things you don't forget."

Suarez was the major victim after Bayern Munich's 8-2 win at Barcelona in the single leg Champions League quarter-final back in August 2020.

New boss Ronaldo Koeman made it clear the 125-cap superstar would go.

And although Suarez remains upset at Koeman's man-management he accepts his own performances had dipped.

He said: "We didn't show our level the year that we lost against Bayern — yes, we're aware and very self-critical as players.

"We're the ones responsible. It's one thing to lose; how you lose is another thing. Yes, you have to be self-critical.

"But then you have to value it — it isn't easy to go to Barcelona and keep yourself at the level that I did, for example.

"Anyone can go to Barcelona, but the thing is to maintain your level with the demands at that club. I have to be proud of that.

"Seeing what's happening at the club hurts. It hurts as the fan that I am, because I have a lot of affection for the club.

"It gave everything to me; it trusted in me in a difficult moment in my career.

"It hurts for my friends there, the friendships, the people that work inside the club on a daily basis. It hurts, yes it does."