The Reds are yet to agree new terms with star man Salah, whose contract expires in the summer of 2023, and are starting to plan potential replacements. 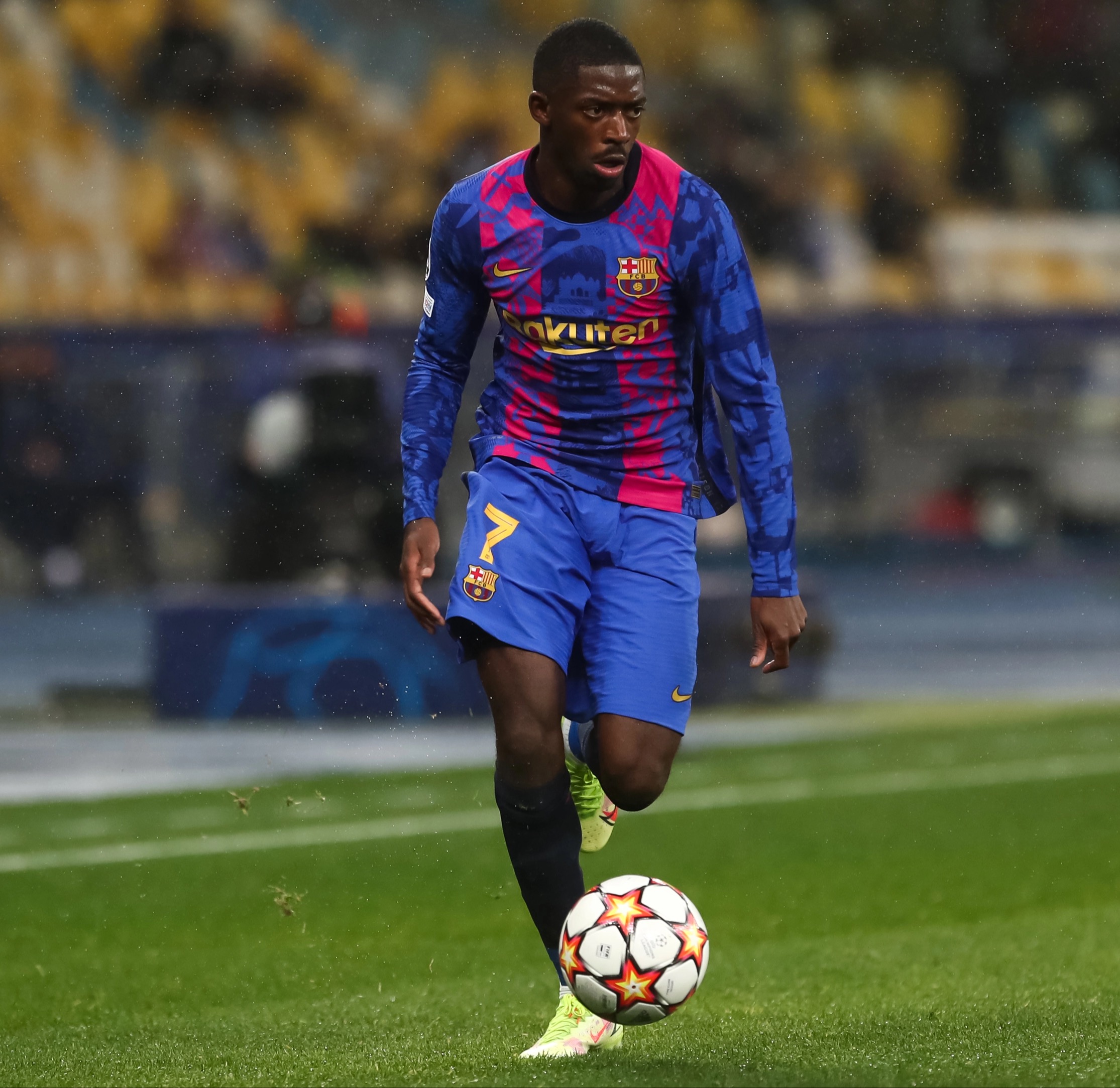 According to Todofichajes, Liverpool have contacted Dembele's camp and expressed their interest in signing him.

The 24-year-old's contract expires next summer, putting his club Barcelona in a vulnerable position.

Barca could end up losing Dembele for FREE should he turn down any offers to extend his stay.

Club legend and newly appointed manager Xavi – who replaced Ronald Koeman – insists tying Dembele down to a new deal is a 'priority', and says the winger could be the 'best player in the world in his position'.

Xavi said: "For me, Dembele, he can be the best player in the world in his position.

“But you have to work with him and demand it. It depends on him, on his mentality, that he is free from injury, that he has high performance levels.

“His renewal is a priority for me.”

Various reports suggest Dembele could snub a move away in favour of a stay at Barca.

And he could be willing to take a pay-cut to do so.